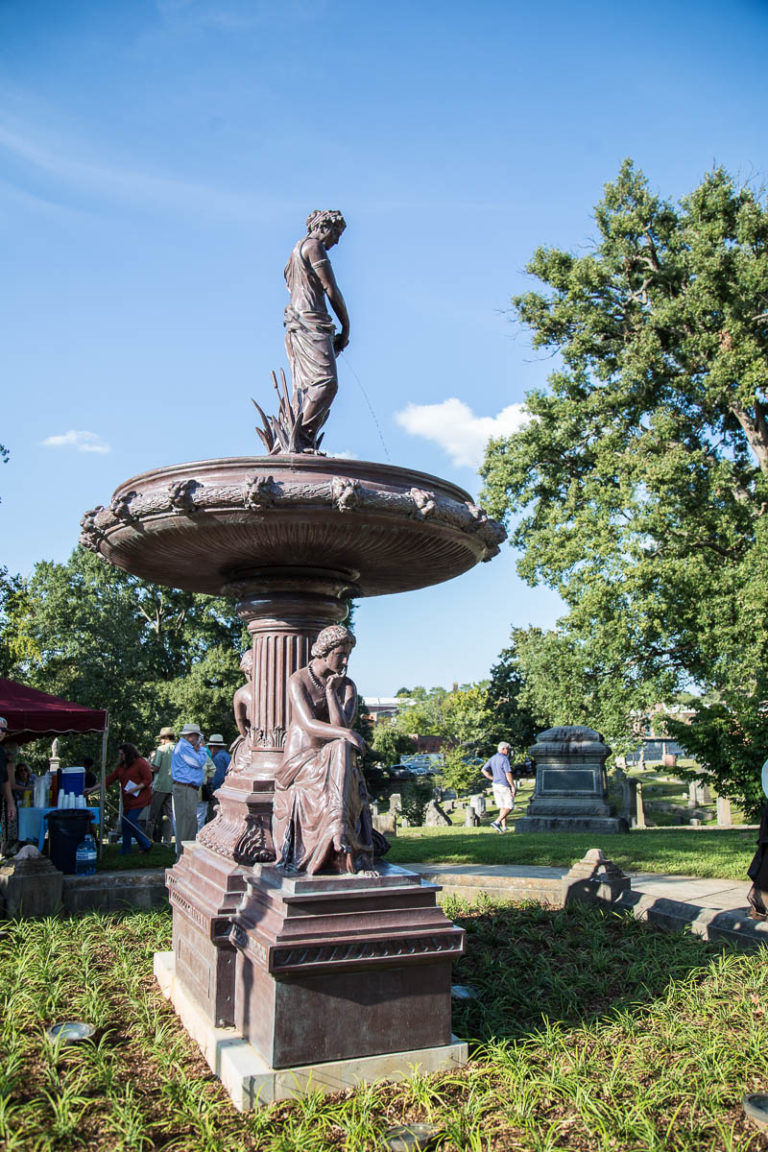 Here’s another Saturday bonus, brought to you by the ridiculous amount of events, developments and otherwise newsworthy stories coming out of downtown. In the past, both Open Streets and the Lantern and Carriage Tour of Old Gray Cemetery would have warranted separate articles. That I’m giving them shared space on a Saturday, tells you where we are.

The two events were good fun and I’ve loved them each for years, but they were also impaired a bit by competition. On Sunday, one could attend Greek Fest, the Hola Festival or either of these events. And that’s not to mention the long list of regularly scheduled happenings around the city. I think I counted nearly forty options last Sunday, alone.

It’s important to note that this isn’t random. In the fall, in Knoxville, the options have traditionally been limited by the fact that Tennessee football sucks the oxygen out of the atmosphere eight different Saturdays. Events clamor for non-home game weekends and this is what you get: Events that you might have considered individually, all bunched together, so you have to pick between them.

Maybe we’re to the point some of these events might simply consider ignoring the UT schedule and assuming that their people will come. Who has the courage to go against the grain and to schedule an event against a UT home game? Is it suicide or have we grown to the point we can accommodate both?

Of course, my situation is different and I try to attend them all. I’ve decided to treat Hola separately as I have so many photographs, but I attended Hola, followed by Open Streets and, finally, the Old Gray Cemetery Lantern and Carriage Tour.

I walked the length of Open Streets twice, enjoying the chance to walk in the middle of Broadway without fearing for my life. The heat made the event a challenge, with temperatures ranging in the upper eighties. While many people braved the temperatures and selected this event over the others, the attendance seemed to suffer, perhaps because of the weather and the choices.

Still, there was lots of fun to be had. We encountered belly dancers balancing swords, cyclists (of various sorts), skateboarders and, of course, many pedestrians strolling the length of the event. There were games, such as corn hole and endurance contests, such as chin-ups. A number of people engage in the various activities. Still, it seemed the large crowds were missing.

Two other assets Open Streets offers is the exposure to businesses that we miss when we drive by a spot vs walking by the spot, and the interaction with friends and neighbors. Each of these were on display on Sunday, with an incredible number of businesses represented along the route and lots of old friends and new friends to encounter.

I’ve attended the Old Gray event a number of times and I’m always charmed. The basic idea is that re-enactors assume the persona of various people who are buried there. The people buried in the cemetery include many of the most notable names in Knoxville history. It makes the performances instructive both of the particular person in question, as we as instructive of the history of our city.

There are lanterns, of course, but it isn’t quite dark and there is a carriage of sorts, though it’s more a wagon and simply circles the cemetery. And there are hot dogs in case you are hungry, plus, this year, a beautiful working fountain. A bagpipe plays in the distance and this year, in an added feature, Jack Neely and Laura Still gave tours of the cemetery, taking a deeper dive into the history contained therein.

Both events are worth supporting in the future, and I’d encourage you to do so. And if they wind up conflicting, once again? Let’s go big and take them both on! If you don’t, I likely will and I’ll tell you what you missed.