What do Thomas Jefferson, Washington D.C., and East Tennessee have in common? 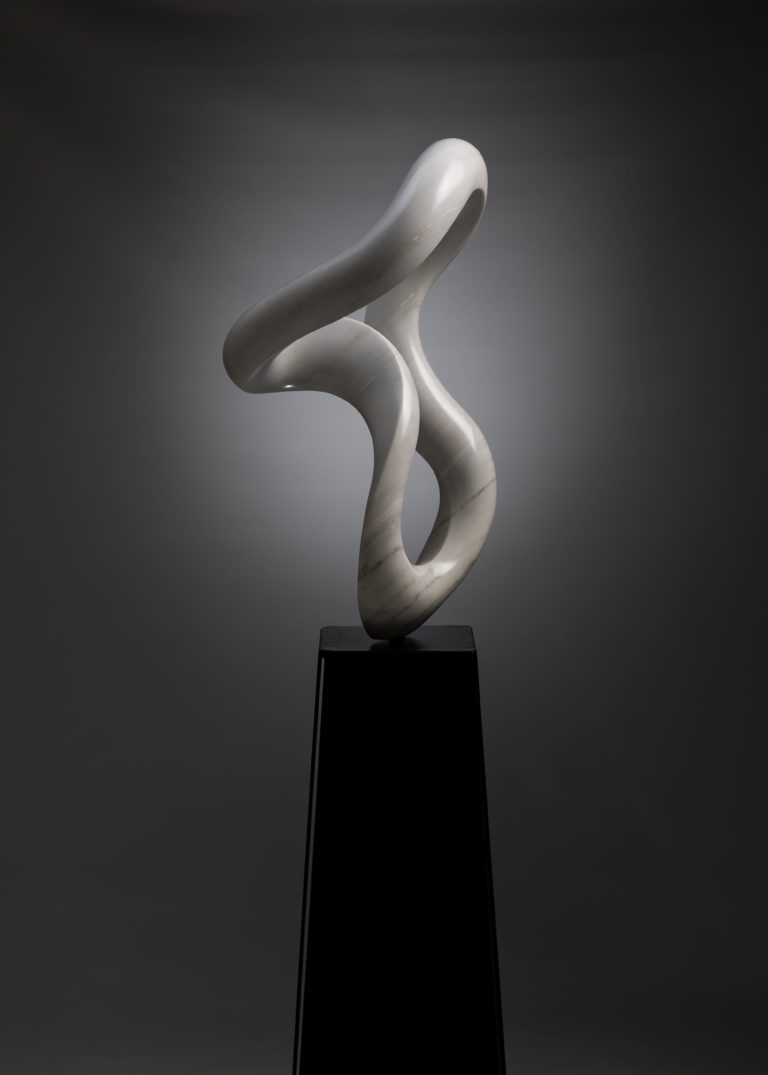 Song of the Siren, Bill Cook

The first answer is East Tennessee Pink Marble. It was quarried right here in our back yard and processed in Knoxville. It is the floor of the Jefferson Memorial in Washington, DC. It is also on the Lincoln Memorial, the US Capital Building, the East Wing of the National Gallery of Art, and the National Air and Space Museum. In fact, Tennessee Pink Marble, which really isn’t marble, was so widely used across the country that Knoxville was nicknamed the Marble City.

What else do they have in common? Well, National Architecture Week, of course; which, happens every year around April 13th – the birthday of Thomas Jefferson, the nation’s only Architect-President.

Knoxville is a city that loves festivals – Dogwood Arts, Rossini Festival, Rhythm and Blooms, Big Ears, and so many more. This year AIA East Tennessee decided to re-brand. ‘Architecture Week’ in Knoxville is now ‘[Knoxville] by Design’. It is built around the idea that there is power in the purposeful making of place; the kinds of places that give shape to our lives; from the everyday walk-the-dog moments or grab-a-coffee moments to the momentous, once-in-a-lifetime moments.

In less than 20 years, we have witnessed a transformation in Knoxville and the surrounding region. Our neighborhoods have experienced healthy growth and downtown has been transformed from being mostly vacant after work into a thriving city center with people and activity around the clock.

But, by most estimates, we are just getting started. Over the next 20 years, our region is expected to grow faster than the state or nation. Just imagine what we could do if we harness that growth towards creating a truly remarkable 21st Century City.

The question of what Knoxville and our region want to be in 21st century is at the heart of our mission at the AIA East Tennessee. We are working to engage with the broader community in a robust conversation about what that could be and how we could get there. In the coming months we will talk more about this Next Generation City idea and what that could mean for our city, but for now we invite you to join us for [Knoxville] By Design, starting this Friday and running through next week.

Here is another question for you: What do architects, designers, or other creative types in the industry do when they are not at the office or on the job site?

Well, often, they spend some of that time creating art – art that comes in a wide range of styles and mediums; from paintings to sculpture and from furniture to photography. That is the focus of the kick-off event for [Knoxville] By Design. It is a one-night-only pop-up art gallery that we call the Art Salon. This year the gallery pops up at The Fixture Co. Building on Jackson Avenue on Friday, April 6 from 5:30 to 8:30. It is free and open to the public on this first First Friday of the spring.

With over 600 attendees from across the southeast, the Modernism Home Tour was our most popular event last year. And its back this year featuring eight modern residences. All are either downtown or in South Knoxville area. This year the tour features two mid-century homes, a modern renovation to the Ely Building, four units in the newly opened Tennessean, and an award winning ‘glass box’ overlooking Sequoyah Hills.

The cost is $25 per ticket with a portion of that going to support the Knoxville Symphony League. It is a rare opportunity to peak inside some of Knoxville’s rare modern gems. The tour is self-paced. Pick up a map and wristbands at Mid-Mod Collective on Saturday, April 7th from 9-12. The homes are open from 10-4. To reduce waiting in line, we encourage you to preregister online at www.knoxbydesign.org/registration.

For what we call the Symposium, we bring together Knoxville’s leading thinkers for a PechaKucha like event where each is asked to speak to a single topic from their specific point of view. This year the event focuses on SIX PROJECTS AND THEIR REASONS FOR BEING exploring the style, influences and decisions that gave shape to six architectural projects in Knoxville (or thereabouts). Are you curious about the new building on Beardsley Farm or the new Music Building on UT’s campus? Or why the Architecture Building has always stood out? Hear about these and more at this free event on Tuesday April 10, 6:30-7:30 at the Scruffy City Hall.

Design SLAM! Knoxville is a live fast-paced architectural competition of design prowess and presentation. This will be the 5th Design Slam event in Knoxville, each building on the success of the previous. Teams from MHM, Studio Four, CS Studio, and Sanders Pace will go head to head to solve a Knoxville design challenge. The secret site is located in the North End of Downtown and teams will be given 1.5 hours to come up with and present their solution to the audience and a panel of guest judges for both juried and a people’s choice favorites. The event will be back at the Square Room – the site of Design Slam Volume 3 on Thursday April 12, 5:30-7:30. Admission is free, tickets to vote for your favorites cost $1 each. Money raised from ticket sales goes to benefit a non-profit partnership.

On Saturday, April 14 – a new event joins the [Knoxville] By Design lineup. In partnership with Beyond-a-Brick, we are hosting a LEGO Build competition for kids. This year’s event pairs teams of kids with architects to brainstorm, design, and collaborate to construct a tower that reimagines Knoxville’s landmark tower built for the the 1982 World’s Fair. Cost is $5 per builder and is from 2-4 at the UT Conference Center.

Running from March 28-April 13th, is an online vote for the region’s best new Architecture. There are 40 projects in the running. The project with the most votes wins the People’s Choice Award at the Design Awards Gala on April 14th. https://www.knoxbydesign.org/vote/

This year’s instagram contest challenges us to notice design as a part of the everyday (or any day). While you are walking the dog or grabbing a coffee with friends, look up and show us what you see. It could be a detail you have admired many times or that moment as the sun rakes across Market Square. It could be off the beaten path or so common it’s often overlooked. Compete in one of two categories. Are you an architect, a designer, engineer, or professional photographer? Then add #everydaypro to your entries. Are you anyone else? Then add #everydayjoe to your entries. The contest runs the full month of April. Winners will be announced in May.

For full details on all [Knoxville] By Design events check out the website at knoxbydesign.org.