Knoxville: Five Things You Need to Know This Morning 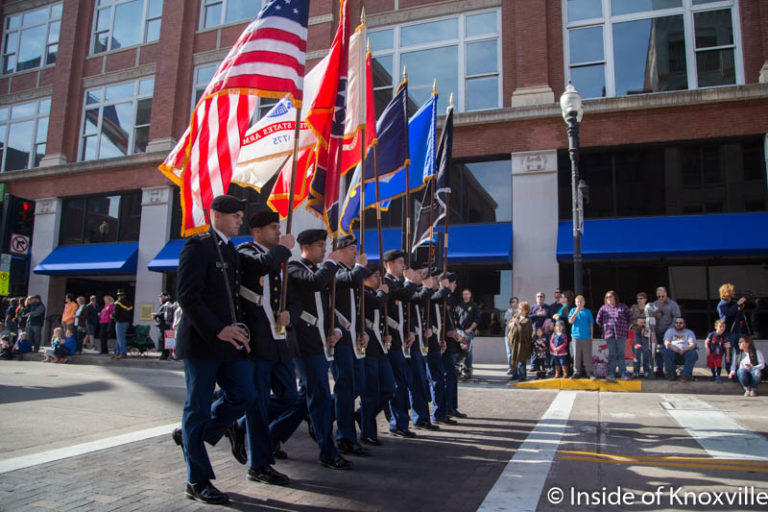 In addition to the fact that voter turnout was high, the other story from the election was women and minority participation and success. Some feared the election would result in no minority members of council when, in fact, two prevailed, with both African American and – for the first time in Knoxville, a southern Asian-American. Women comprised about a third of the original primary candidates, over 70% of the general election candidates and 80% of the winners. A woman won every district in which a woman ran.

2. ACA Open Enrollment has started and runs through December 15. Yes, it is still a thing until it is not and insurance for a while is better than not having insurance at all. A series of enrollment events will be held at Mt. Calvary Baptist Church, Cherokee Health Systems, and South Knox Community Center. Counselors will be available to help. Of course, you may also enroll on your own if you feel you don’t need help. You may also call 1-800-318-2596.

You’ll find a complete list of information you need to bring and the details regarding time, location and date of upcoming enrollment events here. 3. Jeff Randolph (of Greenville, S.C.) will speak to RECODE Knoxvile Stakholder Advisory Committee. The meeting will be held next Wednesday, November 15 at 10AM in the Small Assembly Room of the City Council Building and it is a public meeting. Mr. Randolph will speak, “about how to support the creation of mixed-use developments at all scales and price points. He is president of The Randolph Group, LLC, a land development company in Greenville, S.C., that specializes in residential, urban infill and mixed-use communities.” This is a big deal, which you realize if you are aware at all of that city’s resurgence. My inner urban nerd is tingling.

In case you’ve missed why all this (Recode Knoxville) is happening, “Knox County is projected to grow by 170,000 residents by 2040, and an update of the City’s nearly 60-year-old zoning ordinance will help prepare the community for that growth. Modern standards that strike a balance between protecting historic characteristics of neighborhoods and creating standards that encourage dynamic growth will help protect and enhance Knoxville’s sense of place over the next few decades.

5. Veterans Day Parade Set for Friday, November 10. The 92nd annual parade will line up in the eastbound lanes of Howard H. Baker Jr. Avenue, with the step-off at 10:45 AM in front of the Knoxville Civic Auditorium. The parade route follows Howard Baker Avenue to Church Avenue, turns right on Gay Street and continues to the intersection with Magnolia Avenue. At 11AM, the procession will halt at the reviewing stand located near Mast General Store and perform a brief ceremony for attending veterans who served in the U.S. Armed Forces in all our nation’s wars. Knoxville Police Department’s Honor Guard will fire a 21-gun salute, and a vintage fighter aircraft from the Tennessee Museum of Aviation will fly overhead.

Led by the University of Tennessee Army ROTC Color Guard, the parade includes several marching bands from area high schools. The U.S. Navy Band from Norfolk, Va., will have a prominent position near the front of the parade. The band requested to be included in Knoxville’s longtime event after seeing an article on vacation rental website Tripping.com that lists Knoxville’s Veterans Day Parade as among the 10 best in the country.

This year’s Grand Marshal is Furman Swanson, a 98-year-old World War II veteran, who drove amphibious duck boats to deliver supplies during battles on Utah Beach and other episodes of combat during the war. American Legion Post 2 organizes the parade with support from the City of Knoxville. The parade will be broadcast live on WATE Channel 6, WBIR Channel 10 and streamed on WBIR.com.

In addition to the parade, military veterans will be honored with red, white and blue decorative deck lights on the Henley Bridge on the nights of Nov. 11 and 12.