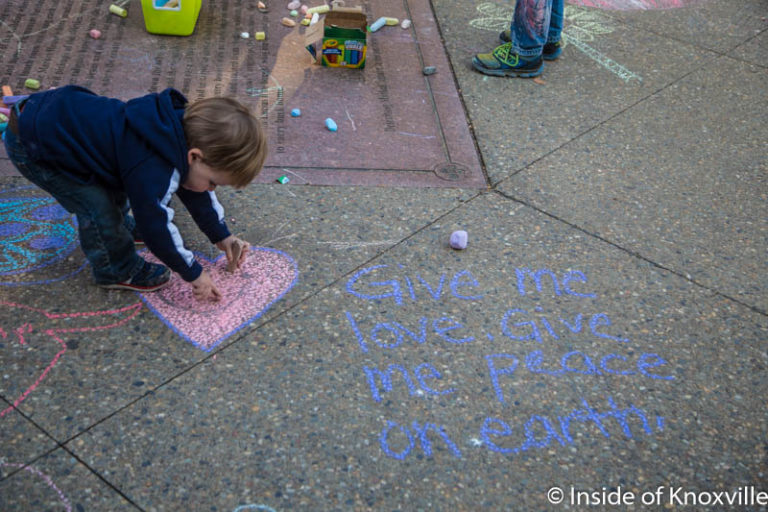 There’s a lot of raw emotion around the country. It’s a perhaps toxic mix of anger, betrayal, ecstasy, triumph, righteous indignation and confusion. Just less than half the country feels a major point has been made and the country may “right” itself, though the definitions of that concept range widely. Just over half the country is angry, feels betrayed by a system that has given the other party the majority of popular votes only once in the last quarter century and, yet, has awarded that party the presidency three times. Just under half the country reviles Barack Obama and over half was pleased with the last eight years. It’s a tale of two – or maybe multiple – Americas.

Nationally the anger has spilled over in sometimes violent protests, but largely those who feel disenfranchised are quietly in shock, holding quiet conversations with like-minded friends and hosting discussions in private groups on Facebook. A “Women’s March on Washington,” is being planned for the day after inauguration day.

Locally much of last week’s activity was of the quiet variety, but it got amped up a bit on Saturday. Maybe the shock had worn off a bit. Maybe it took a few days for people to decide how they wanted to respond. Maybe it was just finally the weekend and the day was pretty for mid-November. In any case, those who feel frustrated by last weekend’s election came out.

The events, as far as I know, were not coordinated, but coincidentally fell in near-perfect sequence. The first was a chalk drawing gathering. It may sound like an odd protest and perhaps that’s not how the organizers would want it characterized. Organized via Facebook, participants were encouraged to bring chalk to Market Square near the stage at 4:00 PM to draw or write expressions of love and inclusiveness. Lots of children and parents showed up and a number of passersby joined in.

Somewhat simultaneously, a group of women removed their shirts on the street in protest over societal norms surrounding breasts. Some emphasized the right to feed their child in public while others emphasized equality with men in that regard. The overarching theme seemed to be that women should be in control of their own bodies. The women stood outside the Bistro at the Bijou before moving to Krutch Park.

Like the first event, there was no mention of presidential politics, but just as the first was a reaction to the hate-filled rhetoric of the election, the second seemed a reaction to the statements about grabbing women, the looming threat to Roe vs. Wade and the general objectification and denigration of women. Police, to their credit, remained calm and let it play out.

At 7:00 PM a rally which was much more raucous, more directly related to the election and more largely attended, took place on Krutch Park. 300 people gathered to listen to the organizer and then a series of people who simply wanted to speak. If the topless protest had a range of issues, this one had more. Signs were directed at the wall, at hate and at conversion therapy as well as a number of other causes. It differed from other protests across the country in that there was no violence, simply people expressing their right to expression.

Reactions to the group was generally muted. I didn’t hear much in the way of support or opposition. The drunken heckler above repeatedly yelled, “What about the Lord?” Later, as the group moved through Krutch Park, crowds stared, the robed preachers were quieted momentarily and the drunken heckler followed becoming increasingly agitated and proclaiming himself “Jesus” and “God.” The march continued through the square, over to Gay Street and back to Krutch Park where it had thinned a bit. The sporadic roar of the crowd could be heard throughout downtown for several hours.

One thing that does not seem to be a part of the protests is any contention that the election wasn’t fair, was rigged or isn’t legitimate. I think it is fair to say that most of the nation was shocked at the results and the current response seems to be born out of that shock. It feels to me like a desperate search for how to make a perceived bad situation better. Is it therapy? Is it confrontation? Will there be conversation between the two sides or more yelling, division and attempts to “win?” Will the country heal and come together? Are both sides interested in dialogue and, if so, is there common ground?