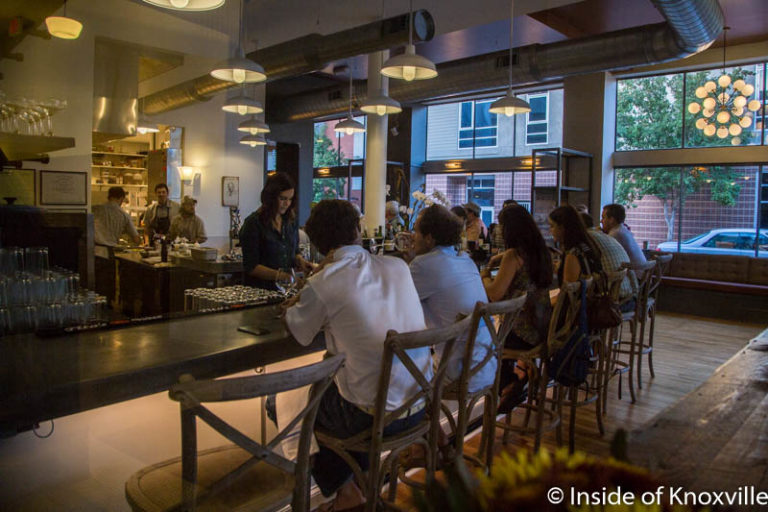 I’m going to take another shot out rounding out some of the dangling stories, but as I’ve begun listing them, I realize there are so many that I may not get through them in this article. Some are potentially large, while others answer questions readers have thrown my direction, but which don’t really need a full article to discuss. Let’s take a shot at a few and see how far we get.

Three other projects I’ll mention here were discussed by the mayor at the meeting a couple of nights ago. First, the Supreme Court site still sits empty after a number of years and an RFP that went nowhere last time around. A new request has been sent to developers and the deadline is about a month out, so, hopefully, we’ll be seeing a plan selected there and movement in the new year. The city is requiring a multi-use building, hopefully meaning retail and residential. It’s one of the few short-term shots we have at doing anything to bring Henley back to a pedestrian destination. Also required, is for construction to begin in a timely manner.

Also discussed, as the result of a question from the audience, was the auditorium and coliseum. Mayor Rogero said that at this time, the favored plan is to keep the auditorium and renovate it, but to build a new coliseum. The plan would be to build it to the east of the current buildings and demolish the old coliseum when the new one is complete. She also mentioned that the Safety Building is out-of-date for a police force and they will likely be moved and that property included with the rest of the tract as they look for best use.

And then she brought up baseball. Anticipating audience questions, she simply acknowledged what has been widely reported: Randy Boyd has purchased several contiguous acres just east of the Old City. The latest parcel which caught so much attention, was the purchase of the Knox Rail Salvage property on Jackson. The largest portion among them, it brought the pieces together.

For those of you who don’t understand the significance of the move: Randy Boyd owns (among other things) the Knoxville Smokies and many people would love to see the return of minor-league baseball to the city. The team previously played off Magnolia as the K-Jays or Knoxville Blue Jays. A lease at the current Smokies stadium runs through 2025, so something would have to happen there for any near-term move. Mayor Rogero made it clear there is no proposal in front of the city regarding the property, but she said, beaming, “we would certainly consider one.”

Two fires have been in the news which I’d like to acknowledge. The first, I’ve already mentioned, but I do have an update, and the mention was an addition to an article after it had been published, so some of you may have missed it. After publishing my article about the opening of J.C. Holdway, Chef Joseph Lenn’s new restaurant, a fire in the wall behind the oven slowed things down a bit. The oven is operational, but the grill is not and they are now open for business. Reservations may be made at their Facebook Page or Website. Check them out.

The second fire involved local band Cereus Bright. Last Friday night their rehearsal space was, “broken into, burglarized and set on fire,” according to their website. They lost not only dozens of instruments and a significant amount of equipment, two of them lived there and lost their home and personal belongings. The group has started a GoFundMe campaign. They’ve had great support but, no doubt, could use more. I’ll have Evan and Tyler on the radio show (Knoxcentric: Powered by Inside of Knoxville, WUTK, 10:00 AM) Sunday morning to learn more and talk about what else is up with the band. Give them a hand, if you can.