Scenes From the First Holiday Weekend 2022 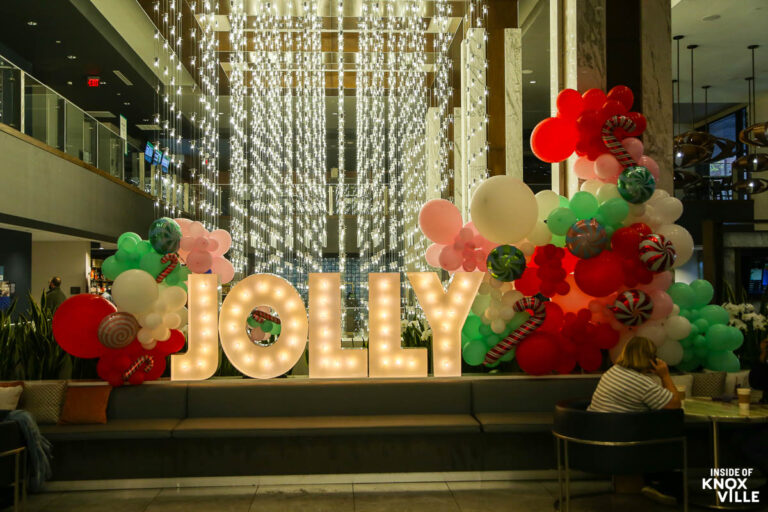 Downtown was packed starting Friday afternoon and it continued through most of the weekend with crowds on nearly every sidewalk from Market Square to the Old City. I hope the shoppers supported local retail and I know the restaurants were packed. There was far more to do than any human could cover, but here are a few highlights from what I saw.

The skating rink opened to unusually warm temperatures, but a steady stream of aspiring ice skaters braved the wet ice. The warm temperatures allowed for outside dining, however, and lots of people took their spots on the many restaurant patios. Crafts were offered for children on Friday, along with mail boxes for letters to Santa (decorated by Paris Woodhull), and lots of other photo ops in front of murals and through cutout snowmen and more.

I took an early walk around with Urban Girl to check out ice skaters and decorations. The lobby of the Embassy Suites is becoming a must-stop for decorations of any sort and they did not disappoint this year. Mast had lots of Christmas displays, as well. We took a swing through the Old City and had to stop at Addison’s where Urban Girl found an interpreter’s guide to Hamlet she had to have (and I was happy to buy).

Preparations have been underway for weeks on the 42 foot Christmas Tree in Krutch Park extension, and its lighting was the highlight of the Friday night festivities. After a musical interlude, Mayor Kincannon welcomed the crowd (or so we guessed — more on that in a minute). She and Santa hugged and commenced a countdown for the thousands gathered all around the tree. Lights were lighted, fireworks exploded and the crowd cheered.

It was a fun scene and, as you can tell from my photos, I was five floors up on a friend’s balcony in the Holston. I’ve spent many muddy, cold nights over the last dozen years down on the ground with the mass of humanity, and it was nice being a bit above the fray. When it came time for the fireworks, we had a front row seat. I’ve never been quite that close to the explosion end of fireworks before.

There was so much going on and we took a walk around and snagged some hot chocolate for the young Urbans as the crowd thinned out. We checked out the miniature train and paused for a photo in front of the newly lighted tree. It was a good night all around.

I walked through the Old City Market on Saturday and took a few photos. The event seems to have evolved into quite a draw. Yesterday’s market was the exception in that most of the markets are on Sundays, while this one was held to mark Small Business Saturday. It returns to form for December, with the next market scheduled for Sunday, December 11.

I hope you got your holidays off to a good start. If you need more festiveness in your life, you’ll find it downtown throughout the next several weeks. The next big event is Friday night’s Knoxville Christmas Parade. Like last year, I’ll miss that one, but I’ll be sure to bring you some Christmas cheer from NYC sometime next week.