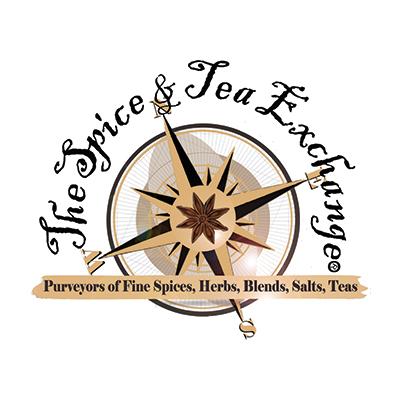 Downtown Knoxville will soon get its own location of The Spice and Tea Exchange, as Annette Morejon brings the concept to 522 South Gay Street, most recently home to Fai Thai Kitchen. She’s lived in Knoxville since December and is excited to put down roots and open her business within her first year. She said they’ve loved the change of pace and scenery that they’ve found here and that the people have been “friendly and welcoming.” She said they love the city, the scenery, and the breweries. She threw in that having a convenient airport is a bonus.

Originally from Miami, she’s “lived all over,” including Italy and France, owning other businesses, all in the tourism industry. During the pandemic she began looking at several states as a possibility to make her home. Once she set on Tennessee, she began looking for the perfect location for her business.

She said she sees this business as being similar to her others in that they are centered around an experience. She sees travel, such as her guide work in Europe and Miami, as another way to connect to cultures and experiences that are new. She said her other businesses continue, but are able to operate independently.

This will be the first franchise business she’s operated after having built the others, “from the ground up.” For this venture, she wanted “something that was more turn-key.” She described herself as a “foodie,” and said she’s been a fan of spices and teas for many years. She loves our Market Square Farmer’s Market and said one of her businesses in Miami hosts Cuban cooking classes.

She actually found the concept before she found the city. After deciding to take a franchise, she traveled to “forty or fifty cities and towns.” She liked Greenville, South Carolina, but learned they already had a location and she wanted to be the first in a new city. She said a place with foot traffic was important and the shops have done well in historic downtowns. She was excited to be able to find a space on Gay Street and become Knoxville’s first location of the shop.

For the new location, they’ve worked with Benefield Richters architects and they began construction this week. Annette said most of the work is in the front-of-house, adding lots of shelving and making the space their own.

In addition to teas and spices, of which there will be a vast array, the store will offer hot and iced tea to-go. She said they will have olive oils, balsamics, gift baskets, books, and more. She’s also planning for the business to be very involved locally, hosting events, tastings, cooking demonstrations, and pairings. She hopes to work with local businesses, particularly chefs and says she loves “planning events, making it an experience, and educating people.

Expect a soft opening before the end of the year. I’ll update with photographs, hours, and more once things get a bit more settled.