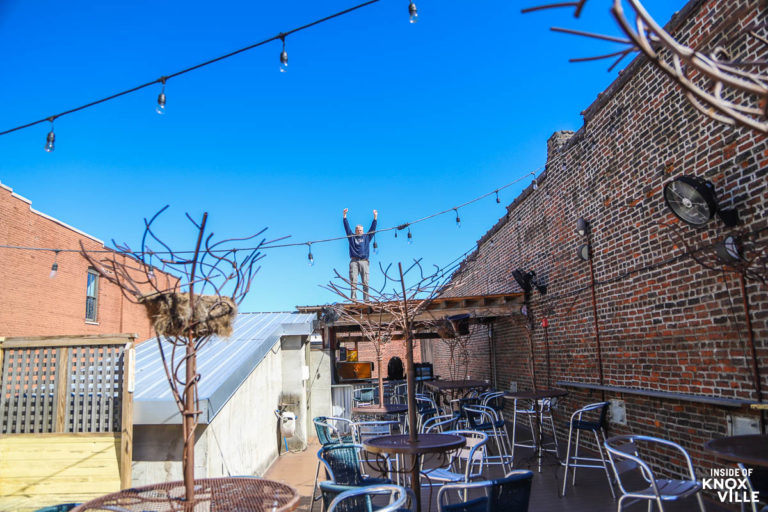 Scruffy City Hall has come a long way since opening in 2014. It has been the site of many of my favorite music experiences, from lots of my favorite local bands to national artists like Alanna Royale and Ben Sollee, as well as great comics like Tim Northern and Trae Crowder. One of my favorite experiences came on the rooftop with Charlie Chaplin’s The Immigrant played on a neighboring wall while Ben Maney improvised a soundtrack on keyboards. What a night!

While the rooftop has been a cool space since its inception, it has been small and has enjoyed a limited capacity. While the rooftops over Preservation Pub and Bernadette’s merged into a magical, massive space, it remained its quaint original self. That will start changing soon.

The original conception of Scruffy City Hall, at 32 Market Square, was a Viking theme. It still has a bit of that vibe on the main floor with the large metal chandeliers and high ceilings. It’s become a bit eclectic as it has evolved, with church pews and stained glass windows, but also a range of other religious symbols, as Scott West pointed out to me as we worked our way to the rooftop from Buddha to a range of symbols I’d never consciously encountered, though I’ve walked past them many times.

Plans, which have received initial approvals, but must check a couple of last boxes before proceeding, while radically re-work and expand the rooftop. The bar, currently located at the back of the rooftop will be moved to make way for a small stair case going from the main level to a mezzanine level, which will be a new addition. 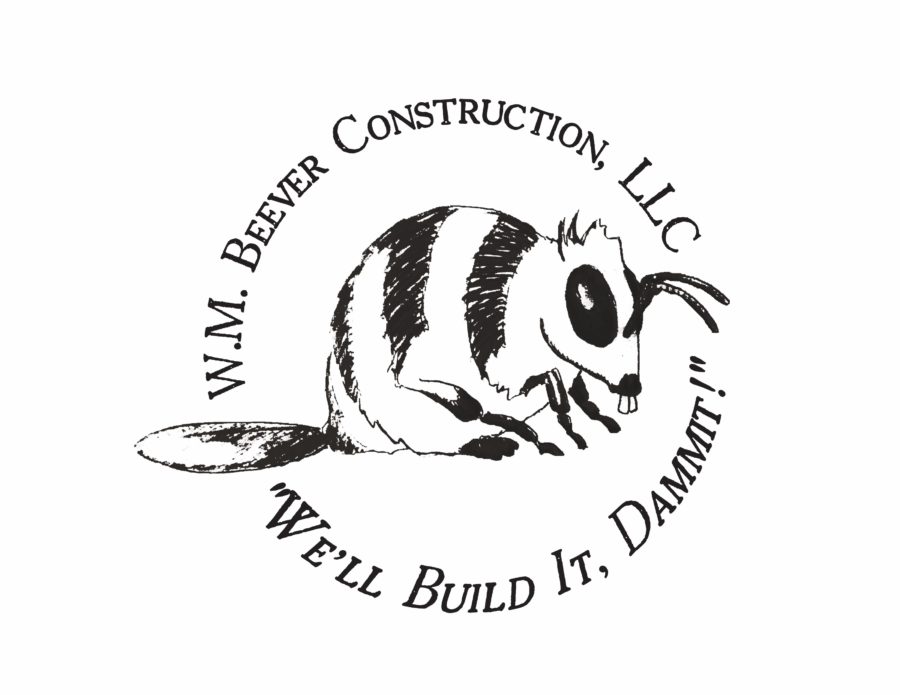 With the addition of the mezzanine level, the rooftop will roughly double in size. The kegs for beer taps and other necessary equipment will reside beneath the new level, while that level will flow to the back of the building, making for a more elevated level where the bar will be located.

Arching over the entire mezzanine level and reaching out past the doorway onto the roof will be a simulation of a large whiskey barrel providing shelter to the entire second level. It will be closed at the back, but open at the front, allowing for the rooftop to retain its outdoor feel, but to stay dry during rain.

The hope is to start construction by early summer, with a nine-month estimate for completion, so opening is hoped for by next spring. Design work is by Markus Chady and the team at Studio Four Design and construction will be in-house by Chip Maner and W.M. Beever Construction.