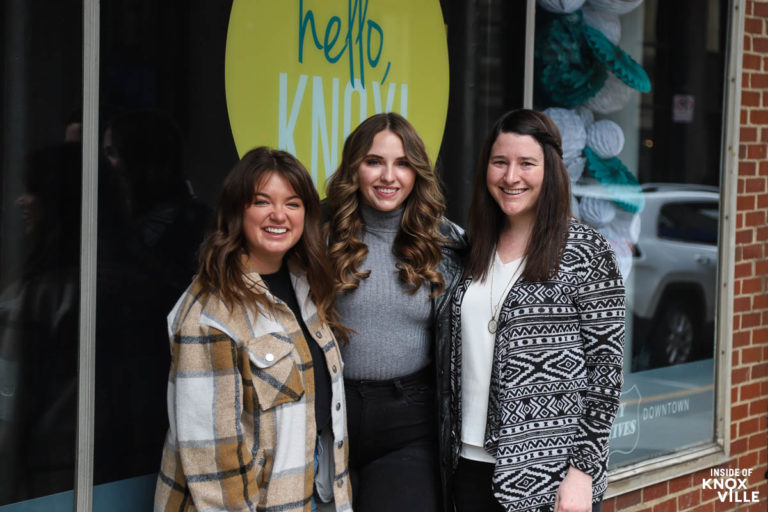 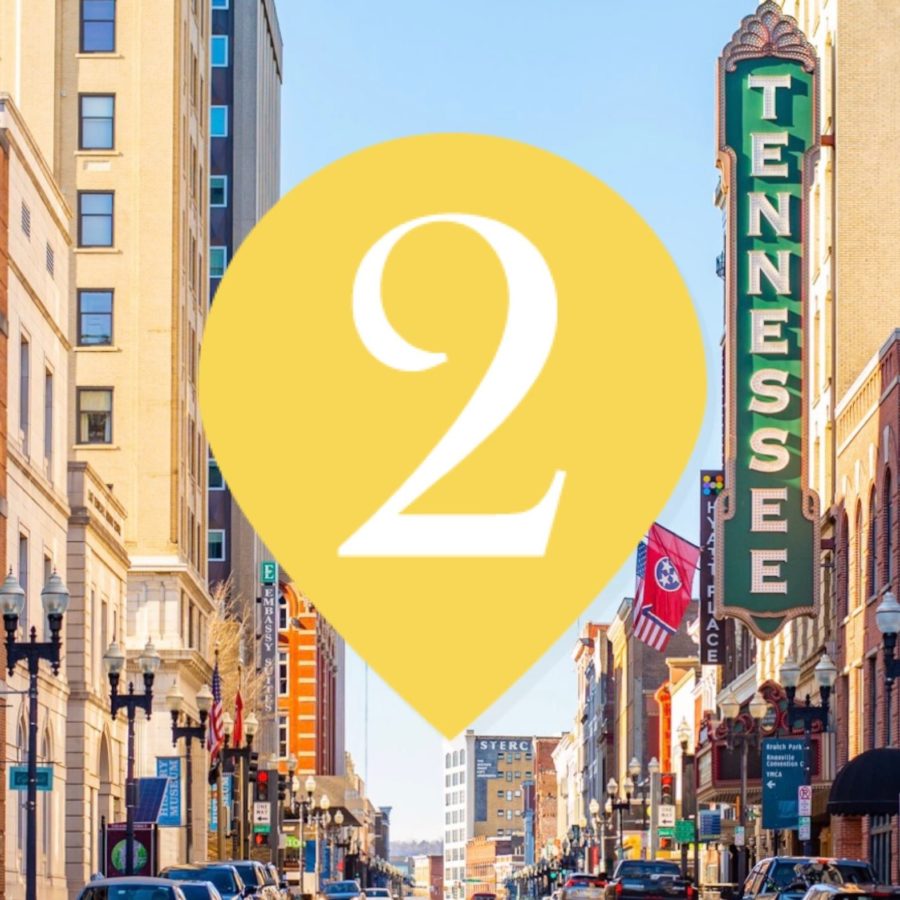 A unique hybrid business model, grown over the last six years, has resulted in New2Knox and Move2Knox opening an office at 323 Union Avenue, beside Coffee and Chocolate. Behind the company is a trio of energetic women, Emilie Stooksbury, Emily Stevens, and Bailey Rose. What started with a small conversation about the difficulty making friends in a new city grew to an effort to help others do just that with New2Knox, and then, in late 2020 a relocation service with a real estate component was added as Move2Knox, which is affiliated with Realty Executives.

In 2016, after the initial conversation between Emily and Emilie, the two decided to do something about it and hosted a party at Bearden Beer Market, throwing the invitation open on social media. The response was so strong that they realized there was a need. The two started New2Knox and began offering “small groups” to people who wanted to meet others. Though Emilie works for The Point (part time now that this business has grown), she was quick to point out there is no religious component to these groups even though churches are often where the term is heard.

The small groups were a result of realizing that too large a crowd for a one-off event might not be the most effective way to generate friendships and a response to COVID, as they realized they couldn’t keep throwing large parties in 2020. The concept evolved and now new small group openings (6-12 people) are announced each month, with sign-ups taken any time.

They are currently offering rotating groups to “Women Ages 21-27, Women Ages 27-35, Women 35+, Co-Ed (Singles), Co-Ed (Couples) but everyone is welcome to apply!” They have offered groups for men but met with less success. This year they expect to present sixty different small groups and they have developed strong business partnerships with breweries and others involved in the small groups.

Each small group meets once a week for five weeks and a leader helps break the ice and keep things moving. They said that people who have been through the groups are now volunteering to be leaders. Each group has activities centered on a theme for each of the five weeks, with a varying price tag $85 to $175. Options include three different bar hops, an “active” group, an “adventure” group, hiking, and a cocktail group. You don’t have to be new to town, simply interested in meeting new people.

Baily Rose moved to Knoxville in 2019 from Texas after researching cities and hitting on Knoxville as having the best combination of size and other variables she wanted. She found New2Knox and joined a small group. The company later became one of her marketing clients. She’s since become a co-owner along with the other two and obtained her real estate license. She and Emily Stevens, who has lived in Knoxville since moving here to attend UT in 2003 and was already working as a realtor, are affiliated with Realty Executives. They see helping people find a home and helping people become integrated to their new city as very related.

The website also includes a “discover” section, an “events” section, and a “neighborhoods” section, with much of the content generated by Emilie. She moved to Knoxville in 2014 from Austin, assuming she’d be here for a while and then move back. She said she fell in love with Knoxville. She says she loves the small-town feel. 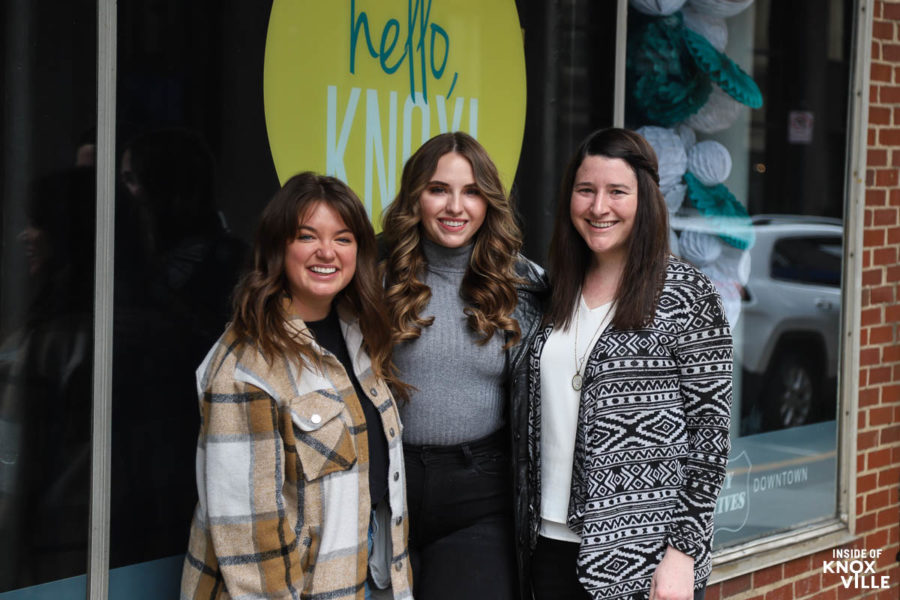 In the first you’ll find a range of articles — including a lot of lists — covering many things in Knoxville. Recent examples include “5 Health-Conscious Restaurants,”10 Things to Do in Knoxville that Don’t Involve Drinking,” and “7 Most Haunted Spots in Knoxville.” The events section includes a mix of some they are hosting, and some planned by others, and the neighborhoods section (which is expanding as they go) includes descriptions of various neighborhoods across the city and county.

They have moved into the new space where they plan to host ticketed and non-ticketed events. They will feature an artist each month for First Friday, starting this Friday. Friday is a big day, as they will have a ribbon-cutting ceremony at 11 a.m., followed by an open house for the rest of the evening. Drinks, snacks, a photo booth, and giveaways will be offered as they invite everyone to come in to help launch the new space.

They love downtown and all the areas of Knoxville with their little quirks. They enjoy connecting people and helping businesses. They said the feel like they are living the dream of helping others love the city. In addition to visiting their website (where you can subscribe to their newsletter), you’ll find them on Facebook, Instagram, and Twitter.