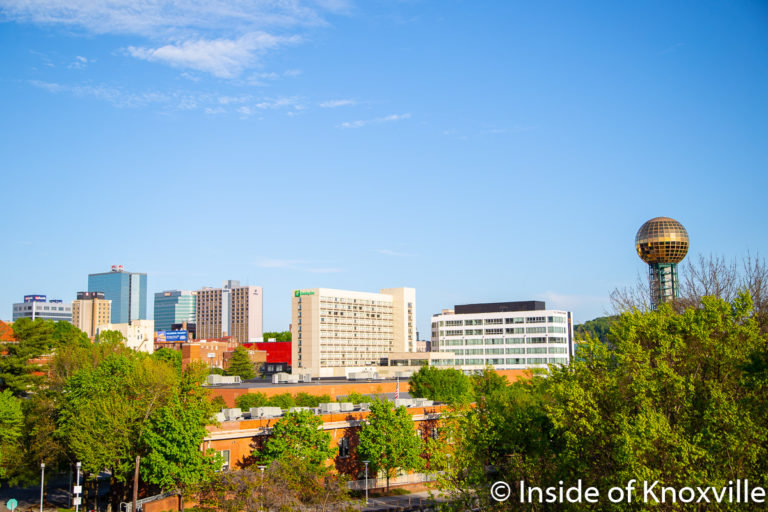 For cities, counties, and states, the decennial census is a high stakes moment. Money, representation, power, even bragging rights flows from the numbers. The constitutionally required census provides a wealth of information for planners, demographers, and some of the nerdiest people on the planet. Let’s look at some of the things we have learned about ourselves from the most recent census.

Starting at the state level, we learned that the population of the state grew by 8.9%, or 564,735 people over the decade from 2010 to 2020. The number I’ve used to do various math equations regarding percentages of the state’s population over the last year is now passé as our new population total has reached 6,910,840 people. Formerly the 17th most populous state in the union, Tennessee is now the 16th most populous. We trail Massachusetts by a bit over 100,000 and lead Indiana by about the same amount.

Despite what seems like solid growth, the rate of growth actually slowed, and the decade represents one of the lowest growth percentages in the last century. In the 2000 census the state grew by 16.7% and in the 2010 census the growth rate was 11.5%. That puts us on a 20-year decline in growth rate.

Still, the growth rate is in the upper half of the rates reported in the U.S. The population of all but three states grew, but the range of growth was wide. The three which lost population were Illinois (-.1%), Mississippi (-.2%), and West Virginia (-3.2%). Texas topped the growth at 15.9%, while the lowest increase came in Connecticut, which gained .9%. California, the subject of many articles referencing its population exodus, gained 6.1%, to have a nation leading population of 39.5 million. Texas is distant second with 29.1 million.

Stepping down to the city level, Knoxville, after only gaining 2.87% in the 2010 census, added 6.63% in the 2020 census, moving from a population of 178,874 in 2010 to 190,740 in 2020 and remaining the third largest city in the state. Chattanooga, which some thought might surpass Knoxville’s population in this census, did grow at a more rapid rate of 8.01%, but remained below Knoxville’s population, with its updated figure of 181,099. Knoxville’s incorporated area includes 100 square miles, while Chattanooga’s includes 150 square miles.

The state’s other two larger metropolitan areas each had a very different census outcome. Memphis, the state’s second largest city saw a population decline of just over 2% after losing about a half percent in the previous census. Its population is now 633,104. Nashville by contrast followed its previous decade growth of 10.21% with a sizzling 14.67% growth in the 2020 census. Nashville’s population is the unchallenged state leader at 689,447.

If Knoxville/Knox County had a metropolitan government like Nashville’s, Knoxville would be much closer in size to Nashville and Memphis and would be far larger than Chattanooga. Additionally, it would be on a collision course with Memphis to become the state’s second largest city. Local voters rejected referendums to join governments on more than one occasion in the last 40 years.

I’m often asked the population of downtown Knoxville and the new census contains answers. The census defines the rough boundaries of what we call downtown as “census tract 1.” It cuts off at I-40 and the World’s Fair Park, but goes to just the other side of the river from the Gay Street Bridge to the east a bit past the Henley Bridge. It does not include Fort Sanders. According to the latest census data, downtown had a residential population of 1,605 in 2010 and, after an increase of 81.1% (!), had a population of 2,907 in 2020.

Much has been made of the ethnic breakdown of the U.S. population and the demographic changes there. Did the same hold true for Knox County, Knoxville, and downtown (AKA “Census Tract 1”)? Are we more diverse and less white as has been discussed across the nation? Who are these people?

Unlike the larger city and county, the American Indian population percentage remained the same (.5%) and the Asian population declined from 2.3% to 2.1%. The increase, however, followed the same pattern as the others, with the bi or multi-racial and “other” categories growing from 2.1% in 2010 to 6.2% in 2020. The Hispanic percentage of the population doubled, from 1.7% to 3.4%.

There were a couple of other interesting tidbits I noticed. The number of children living downtown is known to be low, but how low? The census breaks it down and it is low but growing. In 2010, there were 65 people living in downtown who were below the age of 18. In 2020 that number increased to 98.

The census also details how many housing units are available and the percentage which are occupied. In 2010, there were 1,146 units available and 984 or 85.9% were occupied. By 2020, the number of housing units had almost doubled to 2,036, of which 1,709, or 83.9% were occupied. Given that there are extremely few homes on the market in downtown, I would presume most of the vacancies are apartments or condos that the owners hold as a second home for occasional occupancy.