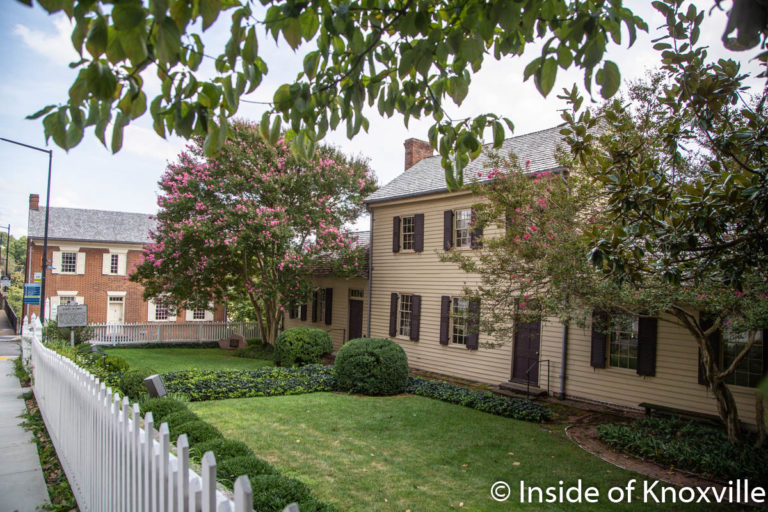 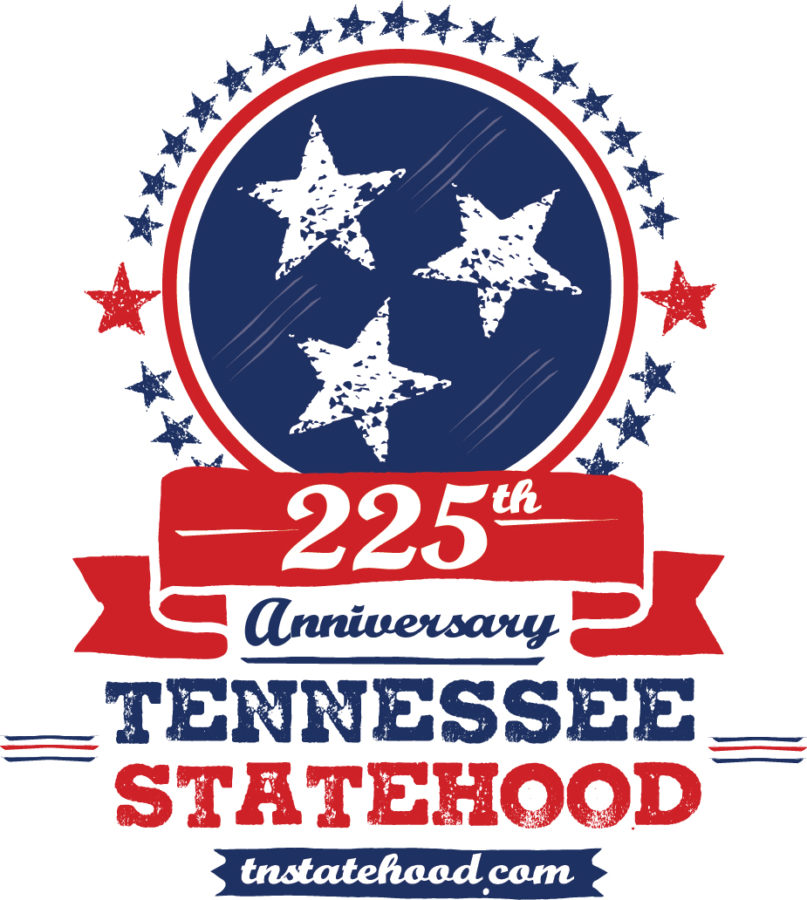 Blount Mansion is leading the way toward celebrating the 225th anniversary of Tennessee’s statehood. In 1795, territorial Governor William Blount, who had been appointed by George Washington, began the effort that would lead to a constitutional convention in Knoxville in early 1796. A constitution was signed at the southwest corner of Church Street and Gay Street and a petition was sent to Washington to allow statehood. The desk on which the constitution was signed, currently sits inside Blount Mansion.

After a bit of political drama, the petition for statehood was approved on June 1, 1796 and Tennessee officially became a state. The day has been held since as “Statehood Day” in Tennessee. Celebrations and special events will be held throughout the state to celebrate, but with Knoxville being where it all started, there will be a particular emphasis locally.

June 1st will be a big day, of course, but there are activities both before and after that date. You can find more detail here. All of the events are free and open to the public.

It gets started with open house at all the affiliated local house museums on May 29. Participating homes include Blount Mansion, James White Fort, Mabry-Hazen, Marble Springs, and Ramsey House.

The big day itself, June 1, features a celebration starting at 1:30 with a procession from Knoxville’s birthplace, James White Fort, to the birthplace of Tennessee, Blount Mansion. Anyone can join the walk, but participants are asked to gather at 1:00 p.m. at the fort. Mayors Kincannon and Jacobs, along with Tennessee Governor Bill Lee, along with numerous period reinactors and the Watauga Valley Fife & Drum Corps will lead the way to the mansion in the event sponsored by Blount Mansion, City of Knoxville, and Historic House Museums of Knoxville.

Governor Lee is using the event as one of two that day (the other is in Nashville) to kick off his Untold Tennessee program which will highlight history from each of the 95 state counties throughout the year. Once at the Mansion, Governor Lee and others will speak and everyone present will be given an opportunity to sign their names with a quill pen on paper placed on the original desk used to sign the constitution. The mansion will be open for tours and refreshments (including Tennessee’s own moon pies!) will be offered.

That event ends at 3:00 p.m., which offers a window for dinner before Jack Neely, of the Knoxville History Project,  presents “Tennessee Begins” at 6:00 p.m. at Maple Hall. Jack will focus on the fact that many Tennesseans considered their state, with its capital in Knoxville, considered themselves to have been a state for months before the June 1 signature from President Washington. 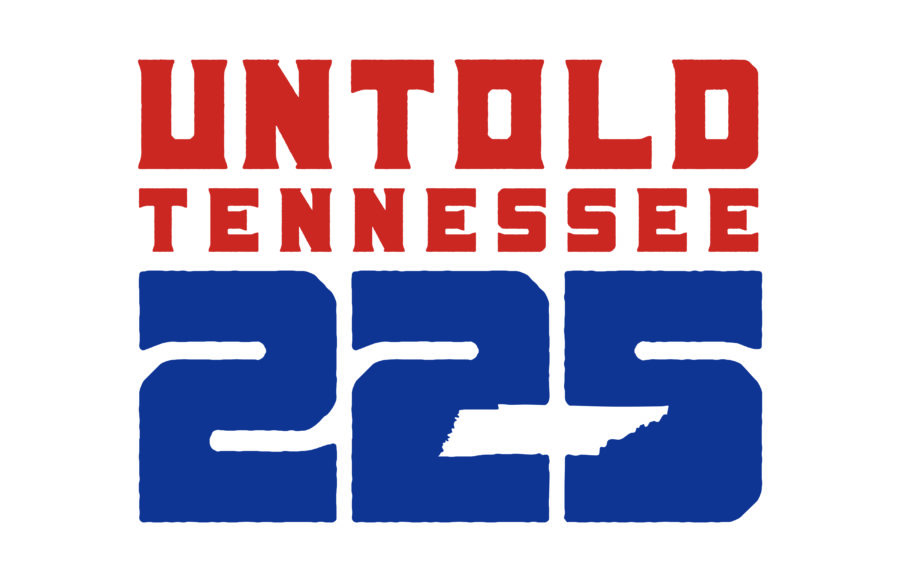 On Wednesday, June 2, at 7:00 p.m., Blount Mansion will partner with the Tennessee State Museum to present a virtual event called, “In Conversation: The Objects that Define Tennessee History at 225 Years.” Experts from each museum will highlight objects from their collections related to John Sevier and William Blount and the beginning of the state. Featured will be the desk mentioned above.

Finally, on June 3, Blount Mansion and the Knoxville History Project will present a virtual and in-person (at Blount Mansion) presentation by featuring UT professor of early American history, Dr. Chris Magra who will explore “how conflict and compromise brought different people together and made it possible for Tennessee to become the sixteenth state in the Union in 1796.” Twenty-five people will be allowed to attend in person (resgistration required by emailing info@blountmansion). The zoom link will be available from the Knoxville History Project.