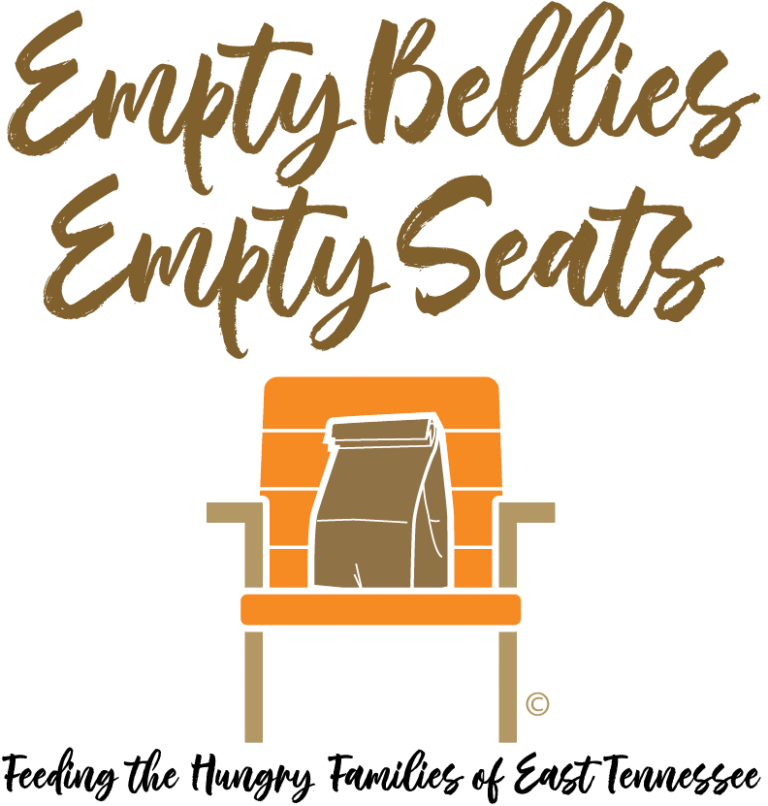 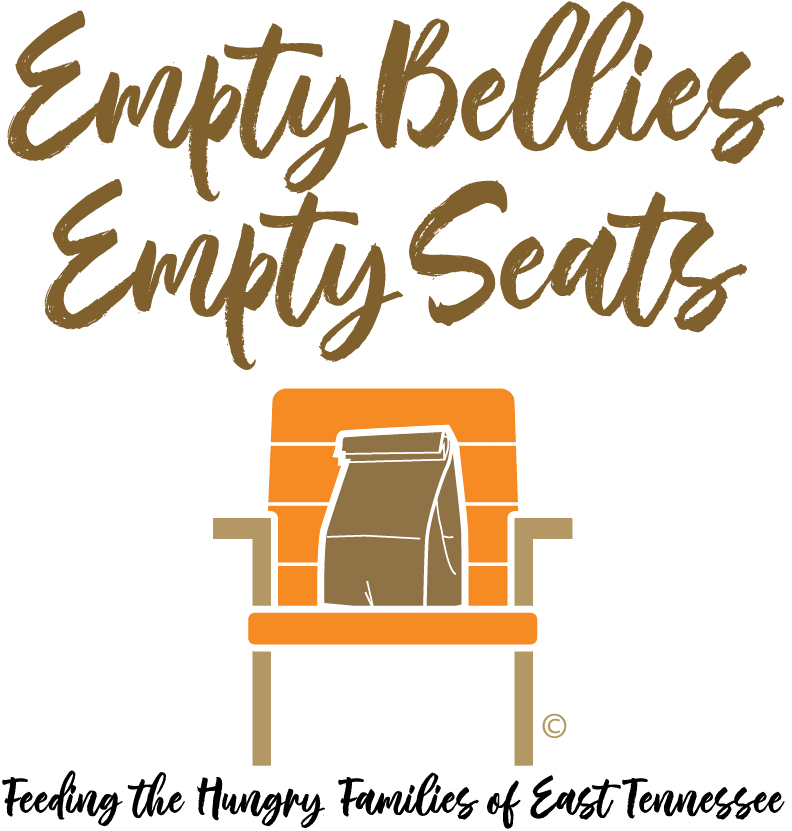 After the article earlier this week about Dogan-Gaither Flats and groups working to help men transition from incarceration to productive lives, a reader asked about women. Women make up about 10% of prisoners nationally, but that doesn’t change the fact that they need much of the same help in making that transition.

I got an email from a friend, Jimmy Buckner, who suggested readers might want to look into Focus Ministries. The work is similar to the groups mentioned in the previous article. The faith-based program focuses on intervention before and after release. It includes both men and women.

The same friend operates a project to end hunger, with a focus on doing so through helping food banks. He operates Gator Hator events through his Scarecrow Foundation. The week-long series of events is intended to drum up spirit for the annual Florida vs Tennessee football game, but it is really a massive series of fundraisers for local food banks, particularly the Love Kitchen.

He also operates a larger operation with the same support of food banks as its mission. XHunger asks the simple question of why should anyone in America be hungry? The focus remains on supporting the food banks and other organizations already doing the work. It’s a great opportunity to do something tangible for people in real need. Consider volunteering some time in a food bank.

The group is currently making a push to help both the Ice Bears and local food banks through their Empty Bellies, Empty Seats program. For $45, you can fill a seat at an Ice Bears game with a seat sign with your or your company’s name on it. It helps them fill seats and the money goes to over 20 area food banks. Consider supporting them.

Here’s a recent video produced by Scarecrow that speaks to the need. Have a great weekend, and as we emerge from this difficult year, let us remember those who are in need.