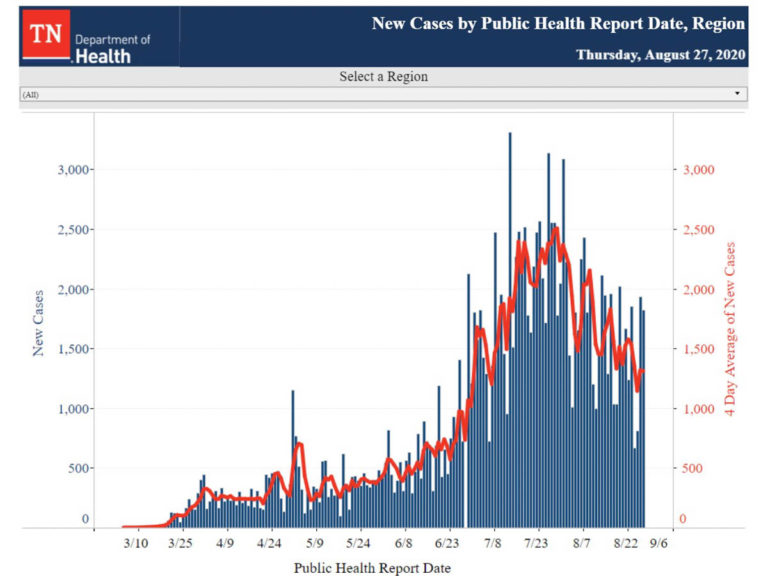 Good afternoon and welcome to Friday! I have to start by thanking everyone for the overwhelming response to the new donation button. It feels good to have such a tangible demonstration that the work I do is truly appreciated. I feel truly humbled.

I hope you have some wonderful weekend plans. We’ll start with a distanced birthday celebration with my 84-year-old Urban Uncle who is happily passing his days at Knox High Senior Living. Movie night with the kids will follow and we’ll probably stay up too late giggling and eating junk food. There’s a lot of good no matter the shape of the world at the moment.

The 273,521 new cases compares to about 267.5 thousand a week ago on the same day, moving the seven-day moving average up slightly to 249,619 new cases per day. This continues a pattern of relatively small up and down movements. While there has been some variation, the number of new global cases has been relatively flat and is roughly the same as about a month ago.

Thirty countries reported at least 1,000 new cases yesterday, and seventeen reported multiple thousands. The countries at the top remain the same as yesterday, with four exceeding 10,000 new cases for the day: India (76,826), the U.S. (46,286), Brazil (42,489) and Argentina (10,104). France is experiencing a full blown second round, with 6,111 new cases yesterday, which is the second highest daily total it has ever seen, with the high coming on March 31. With a daily average of almost 4,300, it is approaching case numbers it saw at its peak in March.

Angela Merkel is warning that expectations are for a worsening health and financial crisis in Germany. French President Macron is urging more European coordination in virus mitigation efforts. Argentina has seen its cases double since July 31 and its deaths double since August 4. It is devastating an already struggling economy. According to the Scientific American, Indian cases of COVID-19 are likely as much as 20 times higher than reported and the country is headed for a massive disaster with health care and its economy.

The 46,286 new cases compares to 45,341 the same day the previous week. The result is a small uptick in the seven-day average, to 42,788 cases per day. The rapid reductions in cases per day which started in late July appear to be leveling off, at least for the moment. The average number of cases peaked on July 25, at 69,330 per day.

The 1,143 deaths also reflects a slight increase over a week ago when there were 1,090 deaths. The average number of daily deaths rose to 972. Though very small, it marks the first consecutive days of increases in the average since early this month. Three states reported over 100 deaths yesterday: Texas (221), California (141), and Florida (135).

Two advocacy groups representing 3,000 health departments are urging the CDC to reverse its recently announced policy of not testing asymptomatic contacts. There is concern (see also above link) that Hurricane Laura may cause an increase in cases along the Louisiana and Texas coast as people are forced to shelter together. President Trump said yesterday that a vaccine will be available to the American people by the end of the year. The Institute for Health Metrics and Evaluation is now projecting over 317,000 American deaths by the beginning of December.

The state of Tennessee reported 1,826 new cases yesterday and 25 additional deaths, bringing each of those respective totals to 149,179 and 1,673 since the beginning of the pandemic. An additional 1,651 people were counted as recovered, bringing that number to 111,416. The total active cases now sits at 36,090. This represents a reduction of about 700 active cases in the last week.

74 people were hospitalized in the state yesterday, bringing the pandemic total to 6,677. All reported hospital census numbers for COVID-19 positive Tennesseans are better than yesterday’s numbers and reflect the continuing positive trend in that statistic: 856 Hospitalized, 294 ICU, 160 on ventilators. There are an additional 156 cases pending.

Testing, as those of you who are reading closely will already know from the case number reported, was higher for a second consecutive day. The state reported roughly 26,000 tests yesterday, bringing the state total to over 2.1 million. Tennessee ranks 10th in total tests given since the beginning of the pandemic and 7th in per capita testing. The biggest concern on this front is that the positive test result percentage, which dropped for a few days, is now rising once more. The state reported a positive test rate of 8.14% yesterday.

Locally, the Knox County Health Department reported 110 new cases today, continuing the up-and-down trend we’ve seen recently. It marks the second of higher numbers after two days of very low (relative) numbers. The erratic numbers make it difficult to clearly quantify our local improvement, though we have clearly improved. The case total now sits at 6,272 since the beginning of the pandemic.

There were no reported deaths, yesterday, leaving that total at 56. 4,298 people have recovered, leaving an active total of 2,145, roughly in the range we’ve maintained all month. The hospitalization numbers are a bit inconsistent, but likely reflect cases previously attributed to Knox County being reassigned. Our pandemic total went up by 3 to 261, while our current total went up by 13 from 30 to 43. The jump seems dramatic, but the number is the same as just over a week ago. There are 226 probable cases.

Also locally, WVLT is reporting that Knox County could receive up to 1 million $5 rapid tests in October.

UTK News:.The University of Tennessee is reporting 150 active cases of COVID-19, six staff members and 144 students. This reflects an increase of 6 from yesterday. 174 have recovered since the University began maintaining statistics in June. The impact is much larger, with 734 people currently in quarantine or isolation (70 employees and 664 students).

Chancellor Plowman (with help from others) updated the situation at UTK. She noted that most students are isolating in their homes, but they are watching the numbers on campus as they have a set number of rooms on campus. A second cluster has been added, related to a ty house sorority (Zeta Tau Alpha). Two tested positive and others in the house have been tested and are currently isolated due to their close living situation.

She said the number of students wearing masks has been very encouraging. All students are required to wear masks inside. They are encouraged outside as its easy to have unexpected contact with others. They emphasized that social gatherings are fine, but please be outside, have a small group and keep distance.

She said they are testing students and staff with symptoms and those who are close contacts. Chancellor Plowman noted that the information from the CDC was confusing this week. The university is not changing the way it conducts follow-up testing. They noted the special situation of so many people living in such close quarters.

Noting some hesitance to go to the student clinic because of a desire to avoid quarantine, they made the point that positive test results from other locations are reported to UT. Testing elsewhere delays the contact tracing, but it doesn’t avoid quarantine. They did 70 tests yesterday afternoon and have most of those results already this morning. Any UT student, on or off campus has access and the tests are generally returned much faster. The urged students to isolate as they wait on their results.

They are beginning waste water testing for dorms and fraternity and sorority houses. This will lead to more testing for students and, hopefully, will find infections very early. She said to expect case numbers to rise at that point. She also noted the mental health stresses for both faculty and students. They detailed support efforts in place for students.

There are now 25 confirmed active cases of COVID-19 in the Knox County Schools as we conclude the first week of classes. Eleven students and 14 staff have reported positive test results. As with UT, the impact is much wider, with 417 people in isolation or quarantine. This number includes 65 staff members and 352 students.

The number of active cases reflects an increase of one since yesterday, while isolation/quarantine increased by 60 overnight.