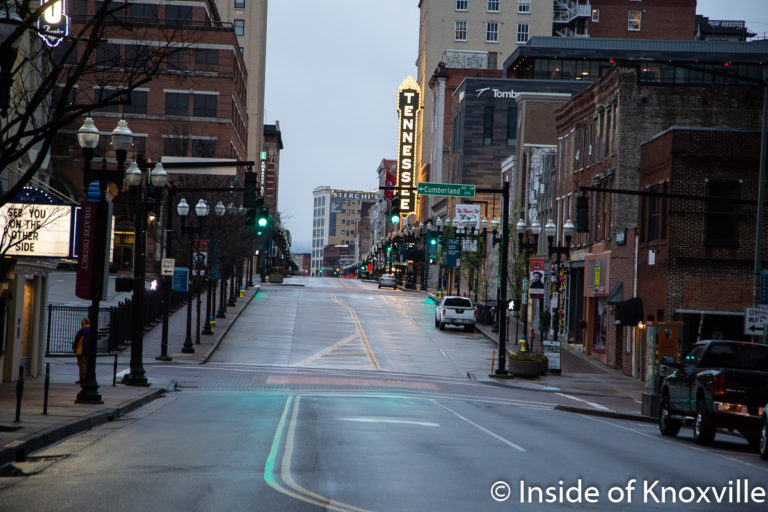 I hope everyone is staying safe, keeping your sanity, and sharing support with those who need it. We’re really fortunate to go through this in a time when we have so many options to stay connected. I miss my grandchildren, but we Facetime every night, and their mother sends great pictures from their “school day.” Call or Facetime someone you love or someone who you simply fear is lonely.

Internationally, the COVID-19 virus has now been confirmed in 491,180 people in 198 countries and territories (All statistics for national and international numbers come from this source). 22,165 people have died and 118,059 have recovered. Of interest to me are the low numbers in developing countries. Perhaps this is due to the populations being less mobile. My fear is that if this gets loose in densely populated, impoverished countries with very poor medical care, the numbers could look very bad, very quickly. Then again, if they aren’t tested, will they be counted?

At a national level, 68,905 cases of the virus have been confirmed. Yesterday, alone, revealed over 13,000 new cases. Yesterday was also our deadliest, with 247 new deaths reported. We also crossed the 1,000 mark with 1,037 deaths to date. We rank third in the world in cases and sixth in deaths. In per capita deaths and illness, we rank significantly lower, which is important to consider when comparing countries.

A claim being made nationally is that we’ve tested more than South Korea and we’ve done it in a much shorter time. A couple of caveats should be acknowledged to this claim. First, we started testing well into our outbreak. We could have saved more lives and taken more effective action if we’d attacked this earlier. Second is that “per capita” thing mentioned in the last paragraph. In real numbers, we have given more tests than South Korea, but they have tested a much larger percentage of their population, and that is the number that will really tell us where we are. South Korea has tested roughly 1 in 142 of their citizens, while we have tested roughly 1 in 786 of ours.

Meanwhile, the stimulus bill I mentioned yesterday was simply agreed upon, not passed as I stated. It has since passed the Senate and will be considered by the House, probably tomorrow. It promises major relief, including $1,200 payouts to adults, a smaller amount per child, loans to small businesses who retain their employees, and bailouts for the industries hit hardest.

The stock market has improved from its worst point, but unemployment claims numbers published today indicate the scope of our challenge. Claims filed for new jobless benefits in the last week totaled over 3.25 million. That breaks the previous record of 695,000 set in 1982. Whether this indicates a complete meltdown of our economy, or an unfortunate blip on our return to prosperity, depends on your source of information.

And that wonky Internet you are running into as you rocket between video coverage of the epidemic and cute kitty videos to forget what you’ve just watched? It’s really a thing. Use of the Internet by so many has exploded, taxing the capacity of our infrastructure. It brings up a great movie idea for kids to watch during their downtime: Ralph Breaks the Internet. I guess it would be ironic if you all ran out to stream it for your kids and that was the last straw for the system.

At the state level, according to the Tennessee Department of Health, as of 3:00 p.m. yesterday (information is only updated once a day), 784 people have tested positive. The site used above says there are now 906 cases and three deaths. It indicates there were 133 new cases diagnosed yesterday.

Local reporting from the Knox County Health Department indicates 28 positive tests of the 409 administered. Six patients have recovered, and five have been hospitalized. According to local press reports, someone had the virus while attending Fulton High School before the break. That would put this person as being infected by no later than March 13. I couldn’t readily find the date for the first acknowledged case, but that may push our beginning date earlier. Meanwhile we are encountering a serious blood shortage.

Locally, Mayor Jacobs has proposed $500,000 to the Knoxville Zoo, which has seen its revenue stream crash while expenses for caring for the animals continues. It’s not the first economic impact that might come to mind, but it’s easy to see how that could quickly become a critical situation. It’s probably wise to expect other economic impacts that wouldn’t be readily obvious.

Dr. Buchanan started with an expression of gratitude for Mayor Jacobs for covering the cost of testing for uninsured patients who are screened through the Health Department. As to when social distancing might show results, she said only that we will continue to evaluate. She strongly urged everyone to socially distance and for businesses to close as requested, but she said it will only work if everyone does it.

Asked whether more information might be released regarding cases, such as neighborhoods or streets, Dr. Buchanan cited privacy and also emphasized that when the Health Department is able to reach the people most likely at risk from a particular case, that abrogates the need for further spreading the information. With the patient isolated, there is little more needed.

She said that nursing homes aren’t necessarily being tested. She emphasized that these facilities have shut off visitation beyond what is medically necessary. She acknowledged that is hard for everyone.

Asked about the fact that some restaurants are allowing dining outside in their outdoor seating, she reiterated that there is no “on premise” dining, which includes outdoor seating. She said her staff will be checking and “helping those restaurateurs to get into compliance.”

Regarding having people into our homes, Dr. Buchanan was asked about groups of less than ten. She said it is still OK but to follow the social distancing guidelines. Asked if we should keep a list of people with whom we come into contact, she said it would be an OK idea, since it is what you would be asked if you become sick. However, she said she doesn’t see it as necessary.

She again encouraged going through the Health Department for mild symptoms. She also reiterated calling ahead to the hospital if you need to go to an emergency room. Asked about what Dr. Piercy at the state level said about a lag in test results because so many tests are being done, which could eventually result in a spike of numbers, Dr. Buchanan said that could also be true locally.

Regarding surrounding counties and whether there should be similar Safer at Home orders there, she deferred that to them.

Asked about local homeless people and whether there are confirmed cases and what is being done, she said they are working with multiple community partners to deal with the issue, saying providing housing for isolation would be part of their response.