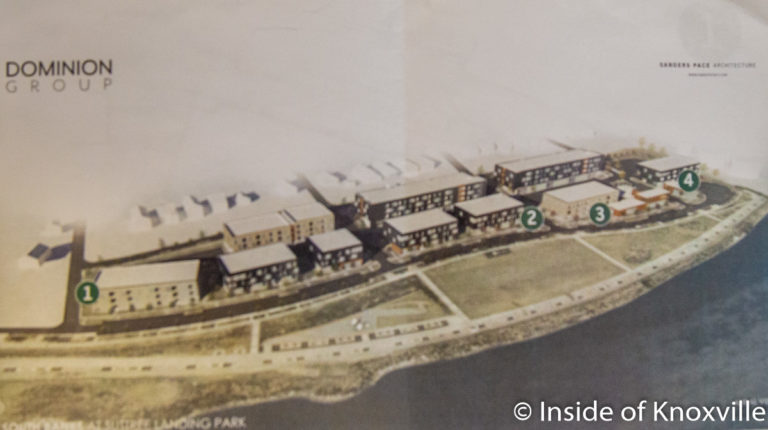 Coronavirus (the “Bug”). Open Carry (the “Bullets). Development (the “Buildings”). These may seem like big topics to roll into one article but they were each the subject of some portion of the Knoxville City Council meeting last night. We’ll see which issue is ultimately the biggest concern, but the audience was largely there over a contested development issue in South Knoxville.

First up was a conversation about the current coronavirus. Dr. Buchanan from the Knox County Health Department was asked to give an update regarding Knox County and Knoxville. First, she pointed out that there are other coronaviruses that we’ve experienced for some time to which we have developed immunities. This one is new and, therefore, we don’t have immunities, nor an immunization. Currently, there are seven confirmed cases in Tennessee and none in Knox County.

Buchanan said they are following a measured approach, which includes contact tracing, isolation (if contact is verified) and quarantine (if infection is verified). She pointed out this is what the Health Department does with any number of illnesses and this is no different. She did note that to contract the virus from someone, you generally have to be within six feet of an infected person for about ten minutes. She made it clear that plans are in place should the situation grow more difficult and that she does expect it to spread into our city.

Regarding guns, a bill proposed in the Tennessee legislature would allow any adult in Tennessee over the age of eighteen to carry a loaded weapon without a permit. The City Council went on record as opposing this and suggesting the state legislature listen more carefully to law enforcement on the issue. The resolution followed a public statement issued this week by Mayor Kincannon:

Public Safety is the fundamental role of city government, so when legislation is proposed that threatens public safety, it is my job to speak out. Pending legislation would allow Tennesseans to carry a loaded handgun in public without a permit, which makes Knoxville residents and all Tennesseans less safe.

I have experienced gun violence first hand, as have too many Knoxville residents. I support the right for law-abiding Tennesseans to own guns, but I also support common sense measures like requiring permits to publicly carry handguns, training and guidance for safe storage to keep our children protected. Knoxville Police Chief Eve Thomas shares these concerns. The proposed legislation is a step in the wrong direction.

I urge our representatives in the General Assembly to vote no on permitless gun carry.

The resolution passed unanimously, and, in the end, all council persons requested to be a sponsor for the statement.

Neither of the above issues drew the most interest, however. A large contingent of South Knoxville residents, calling themselves the “Old Sevier Neighborhoods,” are united in opposition to a zoning variance granted to the Dominion Group and arrived with identifying green scarves to show their presence. The majority of the audience was comprised of the group, though local developers also attended.

The proposed development is to be built at 931 Langford Avenue and includes 230 units in ten buildings. It will face Waterfront Drive and Suttree Landing Park. The developers wanted a variance from codes that require them to build to address the street. Housing that faces the street is a more urban concept. The developers argued that the curvature of the road made that impractical. The Old Sevier Neighborhoods group maintained that a variance shouldn’t be allowed simply because their plans don’t fit the property.

While the argument revolved around codes, the spokesperson for the neighborhood group also mentioned objections to the loss of view to nearby residents, the visibility of the project, and the limitation of neighborhood use. None of these issues are zoning issues but rather quality of life issues.

Vice Mayor Gwen McKenzie and new first district representative Tommy Smith asked questions, and councilman Charles Thomas said he felt the developer had designed what they wanted to build while knowing the area and code did not fit. He said, “The burden is on them to design what meets code for their property.”

Tommy Smith followed with a motion to deny the variance, and Thomas provided a second to the motion. The council unanimously sided with the community group. I spoke to Peter Hall, Vice President and Partner at Dominion Group, after the meeting to ask if they have a plan to proceed given the denial. He said simply, “We have a plan.”

All of these issues are important. The final issue of the night is very important. As we move forward in Knoxville and development escalates, we’ll face more decisions regarding what kinds of development we want to see in our city. The decisions we make will determine the city we have for at least another generation. It’s important that we pay attention and that we all work together for the best possible development of the city we love.