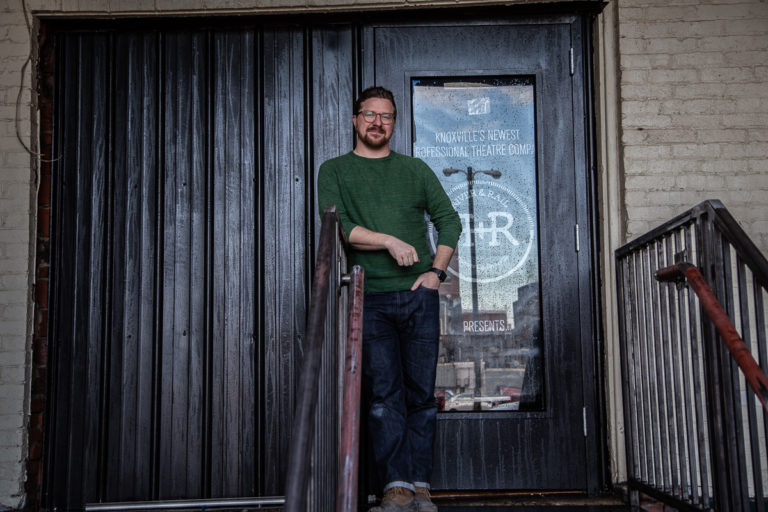 It’s been a year and a half since the announcement that River & Rail Theatre Company would open and operate the Old City Performing Arts Center at 111 State Street. After a large amount of work behind the scenes, the OCPAC is nearing the end of initial phases of preparation and will open soon. A lot of activity surrounds the opening.

An Indiegogo campaign is currently underway, which is serving more as an opportunity for patrons to donate by purchasing discounted season and individual show tickets to River & Rail’s first season. Tickets for the three-production season are currently only available via donation to the campaign and may be attained for donations of $25 (single show, regularly $30), $40 (two shows, regularly $50), or$75 for the full three shows (regularly $90). These perks are available for the next four days only.

With this campaign, they’ve announced the first three productions. The season kicks off December 11 this year with what has become River & Rail’s annual production of “The Unusual Tale of Mary and Joseph’s Baby,” a different take on the traditional Christmas Story. It runs through December 22. Tickets officially go on sale next week.

March 4 – 15, 2020, the company will present “Constellations” by Nick Payne. The two-person play debuted in England in 2012 and had a run on Broadway in 2015 featuring Jake Gyllenhall and Ruth Wilson. The complex play explores the relationship between the two characters through alternative and sometimes contradictory presentations of the story and explores the dynamic between choice and destiny, following their relationship through to its early end.

Pulitizer Prize winning “Sweat” by Lynn Nottage (2017) will be presented April 22 – May 3, 2020. The play, which was produced on Broadway in 2017 and received three Tony nominations, focuses on a group of friends in a rust belt town. When factory layoffs, strikes, and removal of jobs to Mexico begin to ravage the town, divisions emerge along lines of status and race, and the characters must confront their differences.

The final two plays underscore some of the range River & Rail intends to infuse in their future productions. The lengthier 2020-2021 season will feature an entire run of plays focusing on strong women. Also looming is a first-run production of a play commissioned for the company to celebrate the 100th anniversary of women’s suffrage. The play is focused on Febb Burn, whose statue sits just off Krutch Park in downtown Knoxville.

The new facility, which will continue to undergo improvements, will be officially on display at their Open House, First Friday, December 6. In addition to housing River & Rail Theatre, it is available for rental by other groups. Be sure to stop in and check it out. In the meantime, reserve your season and individual performance tickets through the Indiegogo campaign.