Updates for Your Weekend 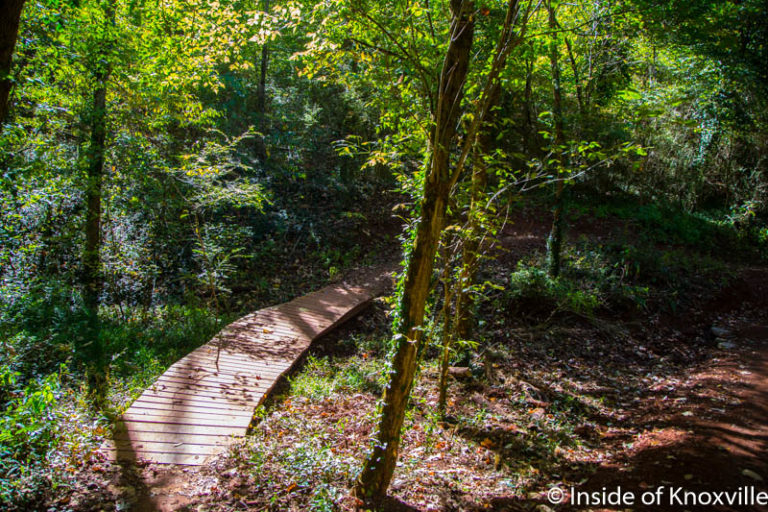 Here are a few points of interest from the week and the weekend as you take that well-deserved break:

The groundbreaking for the $10 million Urban Wilderness Gateway Park was held Wednesday at the southern end of the James White Parkway. Designed to be the major entry-point to the 1,000 acre Urban Wilderness, it will eventually offer connections between Downtown, East Knoxville and South Knoxville via greenways and parks.

A major long-term feature of the park is the transformation of two lanes of the South Knoxville Bridge for a greenway, with pedestrian and cycling connections from downtown and East Knoxville to the Urban Wilderness. It’s a bold initiative for a city that has been car-centric for so long. Compass reports that while mayoral candidate Indya Kincannon spoke enthusiastically about this part of the plan, mayoral candidate Eddie Mannis expressed support, but is concerned about the funding.

Regarding the long-awaited removal of the Jackson Avenue Ramps, I was informed by downtown coordinator Rick Emmett that Bell and Associates will close both ramps starting this Monday morning. Signs should be in place this weekend alerting both pedestrians and vehicular traffic that the ramps will be inaccessible starting Monday. This will begin a one-year period of construction. Pedestrians may use the mural stair case from the Gay Street viaduct to enter the Old City from the 100 block.

As for the weekend, there are many great choices of activities and fun. Tonight marks the start of the Knox County Public Library’s Movies on Market Square. The films are voted on by the public and the series debuts at 7:00 pm with “Back to the Future.” The series continues each Friday night through October 18 and includes other favorites, such as “Pirates of the Caribbean,” “Toy Story,” and more. For a complete schedule, check here.

This weekend also marks the return of the Old City Market from 11:00 am to 4:00 pm. Between that and the Market Square Farmer’s Market, you can make a pretty full Saturday and collect both food and art. There is, of course, a long list of options starting today and running through the weekend. Check out the full list here and tell your friends about that list. They need to know!