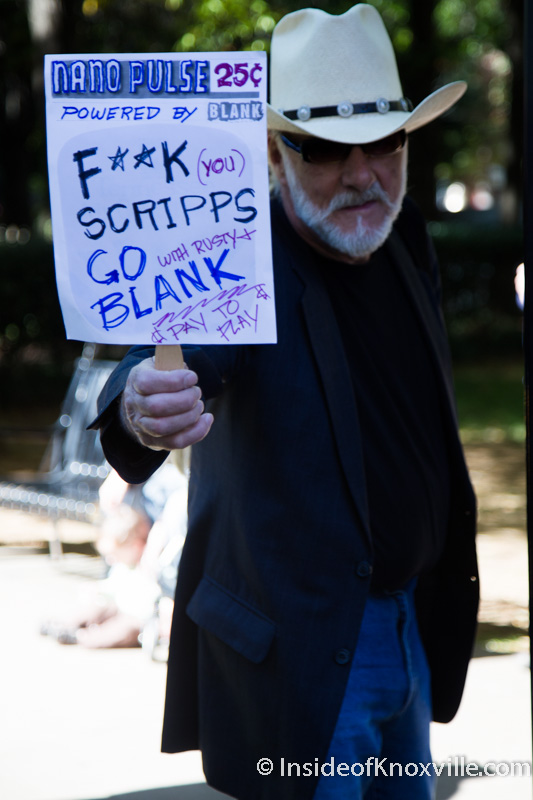 Work will soon be underway on a couple of projects that might catch your eye as you walk around downtown. Neither are likely to change the course of downtown development, but they are each examples of the kind of work that gradually, yet inextricably alters our center city.

The first is at St. John’s Cathedral, where you may soon notice workers, particularly on the east and north sides. It’s the north side, facing the parking lot, that will see the most significant change. It was described in the Downtown Design Review Board meeting earlier this week as the remaining “ugly side of the building.”

This unique structure is beautiful on the other sides, and the proposed change would bring that side into a more harmonious relationship with the rest of the building. Added stone and an additional stained-glass window are included in the changes. Other modifications involve an entrance and a new “porte cochere.” It’s all part of a larger group of upgrades to the building. Culminating the efforts will be the installation of a new organ in the cathedral in October.

There will soon be a small patch of the Holiday Inn on Henley Street that will look oddly out of place. It’s part of a plan to alter the exterior and re-brand the hotel as a Marriott. A small portion of the front corner adjacent to The Tennessean will have a new window installation, and a new color, and the rooms inside the new windows will be renovated.

It’s a demonstration of the proposed changes to the Marriott Corporation who will have final say on the color and design. An effort is being made to make the new Marriott aesthetically compatible with the adjacent Tennessean. Once approved, the entire hotel will be transformed. This project, as well as the St. John’s project discussed above is being designed by McCarty Holsaple McCarty.

Finally, a word about the passing of a friend to many of us. I knew him for nearly ten years and had no idea I was addressing him by his last name — which is, I’m sure, as he preferred it. Lincoln was simply “Lincoln,” and I never questioned it. Earlier this year when he had a stroke, I had to ask for his full name in order to find him in the hospital. It turned out we shared the same name, Alan, but he never mentioned it.

I remember our early encounters, two older guys with hats and ponytails. He always told me I was copying him, but his coats were better. He told me I should shop at Goodwill, like him. I actually gave that a try on his recommendation. When we first met I asked him where he lived. “Half way between the Brew Pub and Pres Pub,” was all I got.

For a while I wasn’t sure if he even liked me. We shared a table at the Blue Plate and he was friendly enough. Then I saw him on the street and he didn’t speak. As time went by we fell into an easy pattern of curmudgeonly banter. He always had something that got his dander up in one way or another. KAT could never satisfy him. The city was wrong-headed. Journalism was in the toilet. He’d get started and lean to one direction like he was summoning strength to go on in face of the absurdity. His confidence in his opinion never seemed to falter.

As the years went by, I saw more of his softer side. He was a gentleman — as long as you weren’t the current subject of his ire. He was very supportive of many of us. Two pictures I could find of him, included here, was at a rally for the then recently shuttered Metro Pulse. His sign supports Blank Newspaper. He was always very kind to me about the topics I covered.

I suspect he had a life with some hard knocks, though he rarely offered me a glimpse of anything very personal. He’d talk about the cars he loved, music, the state of the city, but not so much about himself. I probably should have asked more, but I’m not sure I would have gotten anything beyond making him uncomfortable. Any information offered would have been highly suspect. He was a story-teller.

The last time I saw him, he’d been moved to another rehab facility and had some of his spirit back, but he was tired. His body didn’t seem to be rising to the challenge of recovery. Imagining him back on the street seemed unlikely. Imagining him living the way he likely would have been forced to live seemed tragic.

So, here’s a tip of the hat to Lincoln. He, like others who have passed in recent years and months, was an important part of the fabric of the city. His presence on the street, looking dapper with his sports coat, stylish hat and distinctive posture will be sorely missed. I’ll still see him in my mind when I round the corner in the places we crossed paths. I’ll carry his inquisitive, cranky, kind and complicated voice in my head. And I’ll miss him.

Plans for a commemoration of some sort, probably to be held at Downtown Grill and Brewery are underway for some time in the next couple of weeks.