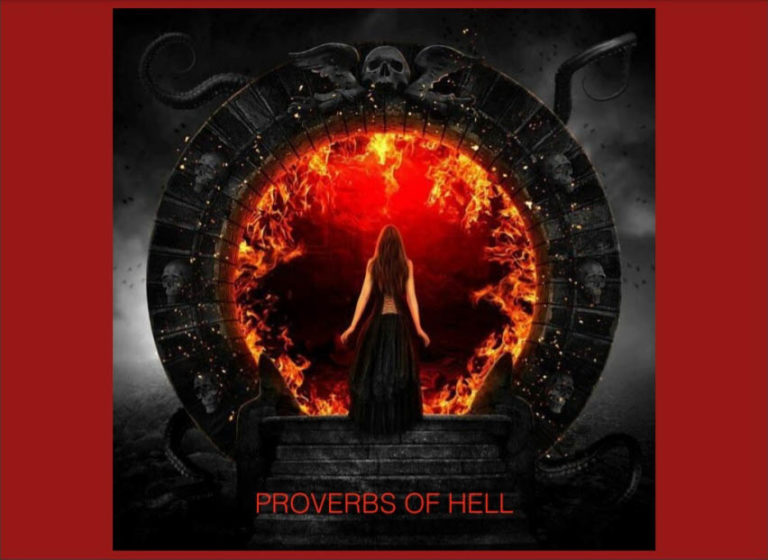 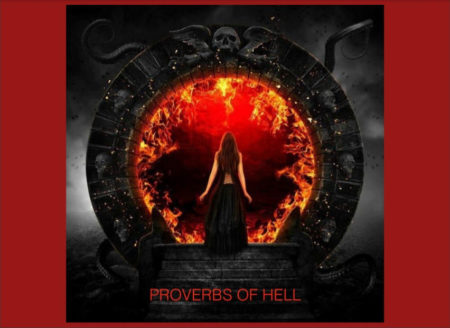 I wrote about Conley Entertainment Group in September of last year when they announced the debut of “The Basement,” which had its theatrical debut at the Tennessee Theatre that month. The group also announced plans to bring their offices to south Knoxville in new construction at 726 Sevier Avenue. The new building was announced to include not only offices, but apartments. For more detail about the plans, check out that link.
I recently met with Brian Conley to get an update on the company, their operations, their plans and the success of “The Basement.” For starters, “The Basement,’ has been a great success. The film had a very low budget of $250,000 and should net about four to five times that within the first eighteen months of release.
The film debuted on Video on Demand last fall and was extremely successful. It was distributed through all of the US cable and satellite companies,and has been since sold to Netflix for worldwide distribution rights. “The vast majority of independent films never get a distribution deal. Redbox purchased hard copies for all of its locations (35,000) and other retailers, including Walmart, purchased tens of thousands more.  For an independent film its size, its performance has been remarkable and we’re ready to capitalize on that success to begin making movies here – the first of which will be ‘Proverbs of Hell.'”
While the plot of “The Basement” was more straightforward: Man is kidnapped and tortured in a basement while his wife tries desperately to save him, “Proverbs of Hell,” represents a substantial step forward in plot complexity and, potentially, broader appeal. The “Logline,” gives the short version:

The pope has just been assassinated in a manner that fulfills the first part of the early twentieth century prophesy known as the Third Secret of Fatima. Our protagonist must stop the second part of the prophesy, which portends the opening of a gateway to hell through which the Antichrist will ascend, from coming true.

According to Mr. Conley, although the movie is set in Geneva, virtually all of it will be shot in Knoxville, save a couple of days shooting in Geneva to establish the setting. Significant names are being pursued for the lead roles and Mr. Conley feels the film will have the potential to continue the momentum established by “The Basement.” Production should start this fall.
An additional project in the works will be of local interest: Tentatively titled “Smoke,” a five season television series is being shopped to major Hollywood studios. Set in Knoxville and Atlanta, the series will be loosely based on the story of Scott, Mike and Bernadette West whose 2006 arrests for marijuana distribution and money laundering shocked the city and, some feared, jeopardized the resurgence of downtown Knoxville.
In the new project, the brothers have put their past operations behind them despite efforts to pull them back in. They’ve sworn never to deal the harder drugs now ravaging the country and to never resort to violence, but their hand is being forced by powerful cartels and by forces even larger than they could have imagined. The series promises to get darker as it goes.
I spoke to Scott West about the new project and he said he is very excited to have a production company producing movies and television locally. He was impressed with “The Basement,” and is looking forward to working on this new project. His perspective? “Take ‘Breaking Bad,’ but base it on something that actually happened here in Knoxville, then set and film the story here in Scruffy City . . . pretty cool, eh?”
Also of interest regarding the company and their plans is the construction of 120 apartment units, plus offices for Conley Entertainment Group at 726 Sevier Avenue. Brian says that plans are moving forward and necessary approvals are being gained for construction, which he hopes to begin later this year. Some delays have been encountered related to the city’s plans for improvements on the road and the building will likely be completed summer of 2020, as opposed to spring of 2020 as originally announced.