Kneaded: A New Bakery Coming to the Old City 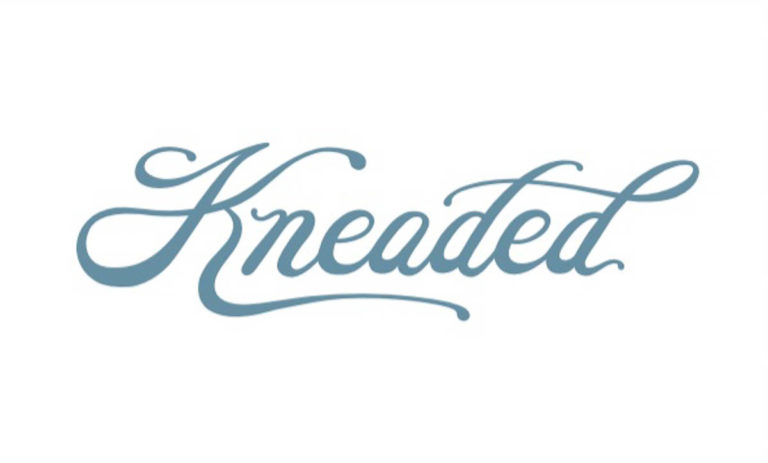 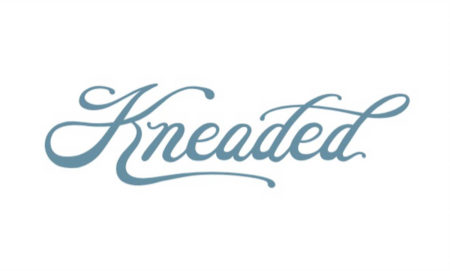 “What do you really want to do?” It’s a question most of us have had to face at one point or another. For Meade Armstrong, it came because she was doing so many things at once she couldn’t do them all. She was an active musician, a waitress, a baker and more. Chef Paul Sellas asked her the question and she answered she wanted to bake. That was the culminating moment to a long journey that has lead her to announce the summer opening of Kneaded, Knoxville’s newest bakery, which will be located in the Underground portion of the former Crown and Goose at 123 South Central Street.

Meade was born in Knoxville, and as she put it, “raised and stayed,” in Knoxville. She attended UT where she studied music and began teaching private music lessons while still in college. Having been immersed in the Suzuki method and developing a deep love for Appalachian string music, she continued to teach and play in bands. You may have heard her backing Jon Whitlock or playing with Red Shoes and Rosin. In 2016 when she gave a final recital and took a break.

She’d always enjoyed baking which started with making biscuits with her mother from before she can remember. She does remember her mother always giving her a taste of the buttery biscuit dough. She and her brother later made “surprise cakes,” for their parents.

After college, even as she pursued her music, she became more serious about baking. After receiving a King Arthur starter kit as a gift at Christmas she quickly became obsessed. She was working at OliBea in the back-of-house and gaining a “crash course in working in a commercial kitchen.”

After a break, she came back in front-of-house and noticed that “daily bread” was listed on the menu, but they didn’t actually have a rotation of daily breads. She’d been making bread at home and bringing it to Chef Jeffrey DeAlejandro and so, when she approached him with the idea of making it herself, he new she could do it and agreed. Eventually, she began making all the bread for the restaurant.

She’d gained confidence during her sabbatical from an unlikely source: She entered the bake-off at the 2015 International Biscuit Festival. Initially having her application declined, she was accepted into the competition at the last minute when someone dropped out. “Everybody had fancy equipment. I had a pyrex bowl, an iron skillet and an old cooler to hold my butter.” After being initially rejected, she won the award for best savory biscuit.

In late 2017, she formalized her independent baking business:

I have been baking as “Mother’s Daughter” for the past 1.5 years. I even started an LLC with the intention of making the weekly bread subscription my main gig. Sometimes when I baked for Jeffrey at Olibea, he would (without my knowledge) sign me up to help cater special events as Mother’s Daughter (Summer Solstice, Long Table, pop-up dinners). I gained confidence from being able to participate in these events, but Jeff’s support was invaluable. The name “Mother’s Daughter” means a lot to me, but didn’t stick as well as I hoped. I think it was about the 80th time that I tried to explain to someone ‘where the s goes’ that I started doubting its effectiveness as the name of a business.

And then, last fall, came that culminating moment when she acknowledged to Chef Paul that she really wanted to bake more than anything else. What she didn’t realize what that Thomas Boyd was interested in opening a bakery. He asked her if she’d be interested in joining him as the baker in the project and she agreed.

Thomas said, “We’re trying to build community in the Old City and feel we are helping the community with a bakery.” She’ll supply Rebel Kitchen with bread and will begin accepting bread subscriptions within the next week or so via the website and you can follow them on Facebook and  Instagram.

Meade says she’s getting a mill and excitedly described add-ons that can be purchased later. She’ll have naturally leavened sour-dough bread which takes several days to make, but she says is much better tasting and better nutritionally. She contrasted it to breads that have added glutens and chemicals.

She’ll also always have a soft sandwich bread available as well as breads like focaccia and brioche. While she’ll have sweet breads, including cinnamon rolls, as well as cookies, the focus will be on savory breads. She’s worked out a croissant that she says is a little different, a little sour.

This first phase is considered a bit of a soft pre-launch. Sometime this summer they hope to have the bakery open in its new location. The largest portion of the space will be for baking, but, in addition to a counter and display case, there will be a few tables and chairs. They will likely have cold drinks and are considering limited coffee options. It will begin with daytime hours, but could expand those hours as demand dictates.

Thomas said, “while it will supply restaurants, we want it to be residential focused.” That gives downtown residents a reason to anticipate summer for a whole different reason.