Kefi: Greek Cocktail Restaurant to Open in the Old City 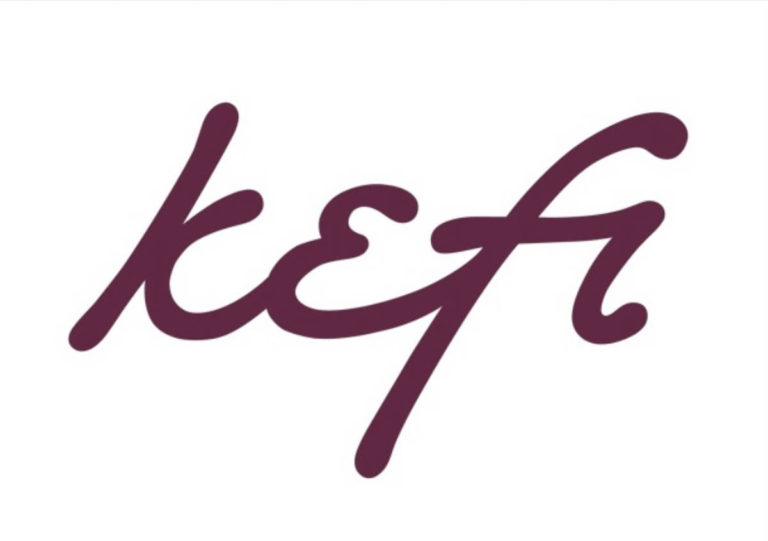 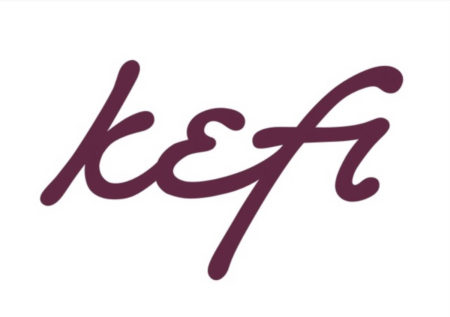 You may not know Jim and Lori Klonaris, but if you’ve been around Knoxville for very long, you know some of their culinary and other hospitality ventures: The Side Street Cafe in Homberg, Calamata Kitchen which they opened in 1998 and Cafe Four on Market Square, which followed in 2008. Subsequently, they began operating a catering business, Spaces in the City. In March of this year, they opened what immediately became a popular event space, The Press Room.

Now they are realizing a long-term dream to open what they are calling a “Greek cocktail restaurant with Lebanese inspiration.” Kefi a merging, of sorts, of their joint heritage. Her parents immigrated from Lebanon, while his grandparents moved to this country from Greece. It was a project they intended to launch two years ago, but other ventures became priorities. When they saw this space in the Old City they knew it was time.

The building was hardly restaurant-ready. Located at 120 East Jackson, it’s on the other side of the wall from the Knoxville Music History Mural. The address has never had a restaurant, so, naturally, a grease interceptor had to be installed. And that was only the beginning. Most of the floor had to be removed and a new floor poured. All gas, electrical and plumbing had to be replaced. The couple said building owner Leigh Burch has been great to work with.

The energy of the Old City drew them in and they love being in the center of such a vibrant part of downtown. The support columns, in this case, were an attraction as tied in with a Greek theme. The fact that Lonesome Dove has brought fine dining to the area also encouraged them as they felt it raised the bar.

With a heavy emphasis on cocktails, the concept seemed a better fit for the late night world of the Old City over the more family-feel of Market Square. They also like the idea of being at the gateway to east Knoxville as development is headed in that direction. The nearby free parking (under James White Parkway) is also a bonus.

After doing their research, the couple feels their concept is unique. One piece of the plan began to fall into place two years ago, when Chris Williams was hired to develop the cocktail program at Cafe Four which had only offered beer and wine prior to that point. As his concept for more complex cocktails evolved and he began to experiment with draft cocktails to shorten waits, the group began to wonder if more cocktails couldn’t be held on draft.

They explored the topic and found some bars serving draft cocktails in larger cities. The major issue has been how to keep the ingredients from separating while waiting to be served. They found a system that mixes in the keg and are excited to offer sixteen complex cocktails on draft. The drinks will be finished by the bartenders, but 75% of the customer’s  waiting time will be removed.

In addition to the draft cocktails, two wines and six beers will be offered on draft. Ouzo will be available as well as other beers and wines, including Greek and Lebanese when possible. Mezze (Mediterranean small plates) will comprise the majority of the menu with the idea they will be shared by everyone at the table. Espresso will also be available and the restaurant will use locally roasted Three Bears Coffee (as does Cafe Four).

The word, “kefi,” in Greek translates roughly as “zest for life,” and that is the atmosphere the couple is striving for in the new business. It also implies something that is experienced in community and they hope everything from the beautiful pendant glass lighting and the round “cloud,” structures with pinhole lights throughout the restaurant, to the inviting community space in the front and down, of course, to the food and drink will make this a place where people experience that concept.

The old facade to the address is gone and mahogany doors will be installed at the front. They are building a custom cooler to house the cocktails and the lines from it to the bar will run under the newly constructed floor, removing unsightly connections around the bar. The ceiling has been treated for sound to make the space quieter

The bar itself is circular in design and intended to be beautiful from every angle, with the necessary, though not always attractive, equipment and supplies out of sight. The bar top promises to be beautiful (see the materials board pictured here provided by Robin Easter Design) and it will have USB ports beneath it for charging cell phones. In what must be a first in downtown Knoxville, they will have cords for purchase or for rent if you don’t have your charger.

Jim said, “It was important for us to recognize our heritage or roots. It was the right time and we wanted to do this food with a modern concept.” Lori added, “We love our culture and we wanted to share it. We love diversity.”

Artist Mark Carson English has been commissioned to develop the art for the interior and is calling it the Kefi Collection. The very large pieces will be on display for first Friday in the Old City just up the street at 130 West Jackson. When the restaurant opens the large-scale pieces will line the wall running 21 feet framed.

Seating will be offered at nine custom booths with seating for six at each, four six-top tables, six four-top tables and twenty-two bar stools as well as some communal space in the front. Total seating will be about 130.

While the price-points may be more modest, the couple is attempting to offer an atmosphere where adults can enjoy themselves and feel they’ve been to a special place. Consider it elevated Kefi. “This is a dream for us, not just another business.” You can begin enjoying the dream in mid-October.