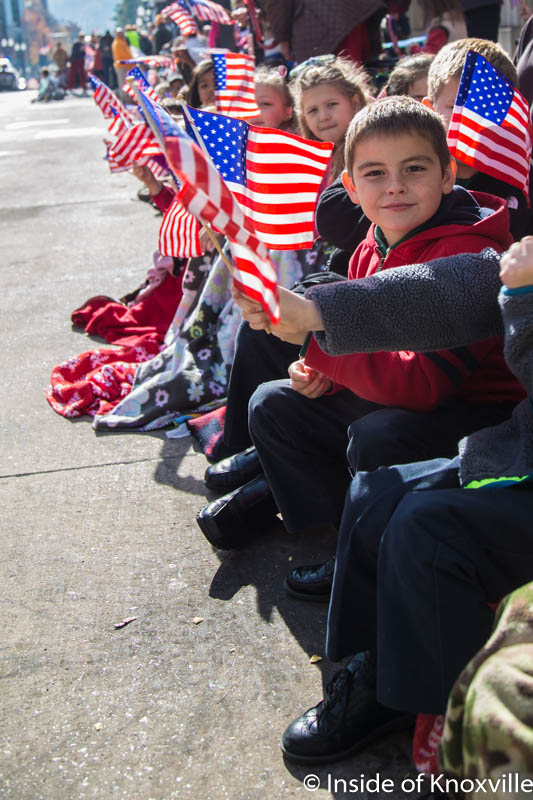 What does the 4th of July mean to you? I once asked a group of seventh grade students why we celebrate on that date and, sadly, most of them couldn’t tell me. The ones who had some vague notion, assumed that we declared our independence and it was so – no real understanding of what it meant to fight for it, let alone protect it. So, amidst the barbecue and fireworks, it’s worth considering, again.

We did, of course, declare our independence or freedom from the rule of Great Britain. But who was free and what did that mean? Women and poor whites still couldn’t participate in the democracy. Indigenous people were still free to be killed without penalty to the killers. Most Africans in this country were considered property. It doesn’t sound that much like freedom for most people.

Eventually, we got most of that right. It took another 89 years and a civil war to free Africans and their descendants. Most of the mass killings of native people stopped about 115 years after the Declaration of Independence. Women got the vote after 144 years. Native Americans got the vote in 1924, 148 years after the signing ceremony. Lynchings of black people diminished after the 1960s, after almost 200 years. It’s a long road to freedom, and it’s longer for some than for others.

One of the reasons I’ve always loved cities is the fact that in a short walk I can encounter the best and the worst we have to offer. It keeps me grounded. The best and worst smells and sounds are accompanied by our best in architecture and arts, our richest citizens and our poorest. Those with everything and those with nothing necessarily cross paths.

In his book, Market Square: the Most Democratic Place on Earth, Jack Neely quotes a newspaper writer from 1900 who declared, “Market Square is the most democratic place on earth. There the rich and the poor, the black and the white, jostle each other in perfect equality . . .” Both the poor and the black referenced in that quote might have quibbled with the “perfect equality,” portion of the quote, but the idea is valid that all may be found occupying a common space, and it’s true today.

So, have we perfected the democracy? Hardly anyone, no matter their political persuasion or station in life would make such a claim. Many of our problems are only too obvious. We have a massive and rapidly growing gap between the poorest and richest citizens. We incarcerate more of our citizens than any other industrialized country in the world and we kill each other at a rate not seen elsewhere in the developed world. It’s hardly perfect.

And we are divided as ever, it seems. Of course, we have conservatives vs liberals, or red and blue states as it is popularly presented. Rural and urban America seem to have different versions of how that perfected democracy might be shaped. Common phrases indicate the divide: Culture wars, wars on women, fake news. Each side seems ready to ridicule and humiliate the other. Honest debate seems relegated to the realm of losers. We’re so divided that liberals are judged over whether they are liberal enough and conservatives equally battle with other conservatives over hewing to the party line to the point of being in lockstep.

As I was walking past a local coffee shop this week, I overheard a man who, if I understood him correctly, seemed to be making an argument for celebrating an “Interdependence Day.” It’s an interesting thought. As Americans we are hell-bent on independence. The American ideal of the lone maverick charting his own path regardless of obstacles or convention is a very nationalized ideal. The self-made man, the Lone Ranger – that’s who we idealize.

But it’s a myth. We are all interdependent. No billionaire got there without the labor of others. No politician gained power without votes. No one is self-made. We all get help along the way from parents or other relatives, from friends or simply good people – and from good fortune, luck or blessings we didn’t earn, however you may want to characterize it. As a country we have benefited well beyond what we deserve from immigrants, from flukes of geography and history and from the sacrifices of many good people.

Maybe this Independence Day is a good day to consider our interdependence. We need each other. We need people who have yet to enter the country. You and I have gotten help from others and we’ll get it again. Others need the help we can offer. Rather than continuing our course of wallowing in our social media-fueled self-righteousness, this might be a good time to consider listening more and talking less, recognizing the good in others before we attack them for their weaknesses and recognizing that none of us have all the answers.