Tomorrow Is Election Day. Don’t Feel Ready to Vote? I’ve Got You Covered! 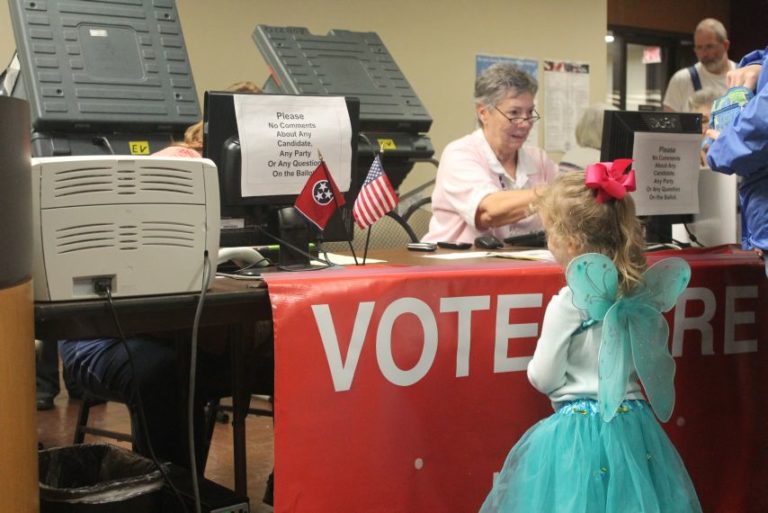 A year has passed since our last national election and that twelve months have been very politically charged. More people seem to be politically engaged across the spectrum via marches, calling senators and representatives and generally making their voices heard. Socially media is filled with political proclamations of various sorts and endless arguments as a result.

The national political atmosphere also seems to have changed local politics. In some cases, local races have been construed as proxy battles for national issues. Sometimes the candidates themselves attempt to align or distance themselves from their own political parties or particular candidates.

Another result of the national political situation has been a flood of new candidates in local and state races. Incumbents who had not seen challengers in years are being challenged from the left and from the right. Some are simply retiring rather than face a difficult primary race. Others face tougher battles than they’ve seen previously, much of that fueled by political newcomers.

The flood of new candidates is also notable in that it is fueled by a massive national increase in the number of women running for political office at all levels. A simple google search for “more women seeking political office,” reveals a number of articles from as recent as 2016 lamenting the low percentage of female candidates and asking what might be done to change that reality. It appears to have changed.

The increased participation level for candidates generally, as well as for women, particularly, has been experienced locally in our city council races. We had thirty candidates vying for the five open seats in our August primary. Of those, ten, or 33.3% were women. The thirty candidates have been reduced to eleven and seven of those, or 63.6% are women. City council will welcome at least two new women and, perhaps, as many as four to join Brenda Palmer, giving women what is likely their strongest representation on council in our history.

In any case, we will see an influx of political newcomers. While most have been involved in our civic life to some degree, only one has previously held political office. Our council should be filled with fresh, enthusiastic members who may face a significant learning curve regarding the day-to-day governance of a city. They are joining council in the middle of a number of ongoing discussions of major issues and at a time of looming decisions.

Add to this the fact that this majority shift on council will become a complete shift just two years from now, along with the installation of a new mayor, and the importance of this election becomes abundantly clear: Our entire local leadership will soon change.

While national elections tend to garner more attention and fervor, the reality is that local elections have much more to do with your daily life than national elections. They are very important, though they are often poorly followed. About 10% of registered voters in Knox County voted in the primary, although this represented an improvement over previous elections without a state or national component.

Early and absentee voting indicates the upswing in participation levels may continue. Almost four times as many people (4,943) cast an early or absentee ballot in this cycle vs. the previous analogous election in 2009. If past trends hold, voter participation could be around 15,000, or around 20%. Sadly, that would be a huge turnout.

I don’t have recommendations, but I do have information and a simple desire to encourage you to participate. If you don’t vote, don’t complain about what happens in your neighborhood. It’s not really a simple option, it’s a patriotic responsibility. Even in the rain. If people around the world cherish their emerging democracies enough to risk their lives to vote, surely we can risk getting wet.

So, what you see interspersed through the article are podcasts and videos lasting about forty minutes each of interviews with each of the district candidates. You get to vote in each race regardless of your district, though on election day, you do have to vote at one of your district polling places.  The content for the video and the audio recordings are the same, so simply pick which you prefer and click. The video and audio recordings are courtesy of WUTK and the Knoxcentric radio program I do live each Sunday morning.

I’ll see you at the polls.