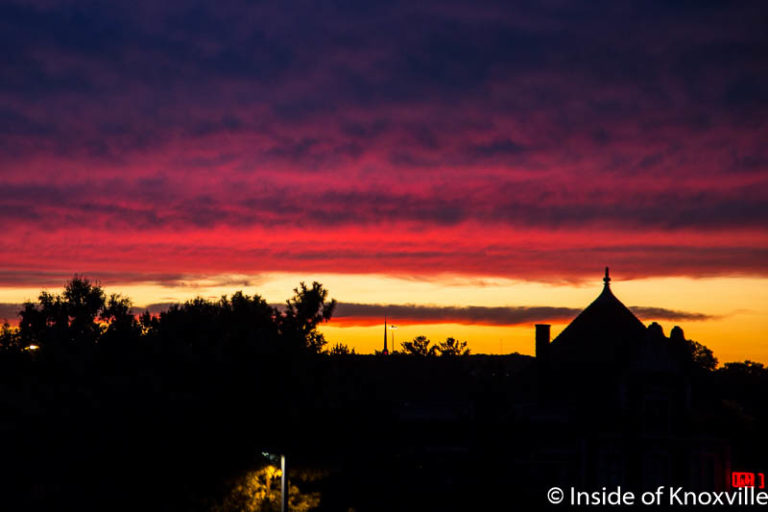 Even as I write this article, personal attacks and counter-attacks are continuing to flow in on recent articles. I’m not completely sure how we’ve gotten to this point, but here we are. And with this article, I’m committing to attempting to clean it up. I’ll need your help.

From the birth of this blog over seven years ago, I’ve attempted to shape the way we have conversations. I don’t like shouting. I don’t like unfounded allegations or negative speculation. I don’t watch television very much because people yell over each other or act as if they are certain their view is superior to anyone else’s. There is little attempt at constructive conversation.

Social media is probably the worst.  Moral superiority is on display all across the political and religious gamut: My view is correct and if you don’t agree with me, you can unfriend me, right now. Memes that skewer other perspectives are de regueur. Ridicule often challenges people to come around to your view, right? It’s “sad,” to quote a politician we all know.

The original paradigm for what I did not want this comment section to become was the comment section in the Knoxville News Sentinel. Dead child story? Well, the mother is probably on crack! Bad UT game? I know more than those coaches, fire them! It was (and maybe still is, I haven’t read the comments there in years) a cesspool of negativity and a shrine to character assassination and libel. I never realized so many people could be so hateful.

I imagined this space to be a different sort of enclave in the middle of the bluster. I wanted readers to feel welcome to express their opinions whether or not it agreed with other readers or with me, but to do so with intelligence and consideration for others. I’ve changed my mind about an issue or added a new nuance to my perspective because of the comments made here. I’ve grown as I’ve written this and you’ve helped me.

So, what went wrong? I think several developments have taken us off the rails.

Our culture, for one, is very different, now, than it was seven years ago. People have grown to relish confrontation, in fact to equate it with moral superiority. To bully someone is OK, to complain about being bullied invites more bullying (IE. “cupcake,” “snowflake”). The more harsh the statement, the more satisfying. Being crude and rude is being “real.” Being kind is being, “politically correct.”

More locally, changes have happened which impacted the blog. First, readership has grown. This month represents a high water mark of readership in the history of the blog, if a low water mark in the level of discourse. The larger the group of whatever sort, the larger the variability within the group. It’s easier to gather 30 reasonable people (the daily readership early in this blog) than it is to gather 300 or 3000 reasonable people. The larger the readership, the more likely it is to reflect society at large in which there are intelligent, thoughtful people and, then, there are all other kinds of people.

Very recently, there has been more news on this blog. There are multiple reasons for this, the least of which is my intention to change directions. There is currently a void in coverage of local news. Sometimes I feel obligated to write articles because I know no one else will write them. I’m increasingly being contacted by people who know about an important turn of events or situation. Maybe in the past they would have turned to the News Sentinel or to Metro Pulse/Mercury. As the coverage shifts from events to news, opinions will be expressed and passions will rise.

I’ll also own my part of the blame. It’s often hard for me to determine the line. When I wrote the Saw Works article, for example, I knew it was not a happy story, but I felt strongly it was important and the many private conversations I have had in its wake have assured me my impulse was correct. I wasn’t prepared for the comments and I struggled to know what to approve and not approve.

Some were apparently informed comments by people who knew parts of the story that had not been previously revealed. Some of these, however, also contained name-calling and statements intended to damage those targeted. Do I throw out the entire comment? Delete the offensive portion? Eventually the comments turned clearly poison with allegations and recriminations only designed to be harmful and not to further the conversation. If you are wondering why your comments have stopped showing on that post, it’s because I’ve cut them off.

Recently, some comments have become repetitious. If an article is written with reference to an individual about whom the reader has an opinion, that opinion is expressed every time, regardless of the current content. Sometimes the comment may be well founded, but often it’s just an opinion based on the part of the story which has come to light. Rarely do we consider there is probably much more to the story than we know. “He’s a liar.” “He’s a crook.” “She’s a drunk.” On it goes. Do you know that for a fact? Were you there when the conflict happened? Are you a witness? Have you said it before? Does it help to repeat it ad nauseam?

Sometimes the opinions are accurate, but do they help? In the recent article about the Pryor Brown Building, I think the article made clear that the situation isn’t necessarily black and white. It also made it clear – directly – that if we want this building saved and developed, it will likely be with these two parties. Do you help that along by attacking the parties involved?

Before you comment, ask yourself some critical questions: If my name was used instead of a screen name, would I still say it? If I was looking at the person I’m talking about, would I say it? If his/her family was here, would I say it? Does it further the conversation? Has it already been said regarding this article? Have I said the same thing on other articles? Is it really important to repeat the comment? Is this comment going to hurt someone? If so, is the comment so important that I’m OK with that? Am I furthering the conversation in a good way, not only for this conversation, but for my city – the ultimate overriding topic.

The bottom line is that, as Quixotic as it may be, I’m really determined that we’ll have a healthy, helpful and informative discussion on this blog. I plan to do what I can to make that happen. If I write about someone you think is crooked, a liar, disgusting, an idiot, stupid, sleezy or any one of a number of other negative attributes, the fact that you hold that opinion doesn’t make it a worthwhile comment. Give us important information, if you have it, but otherwise your opinion may not need to be shared.

We can do better. Let’s do it. But remember what you learned in kindergarten: be nice.