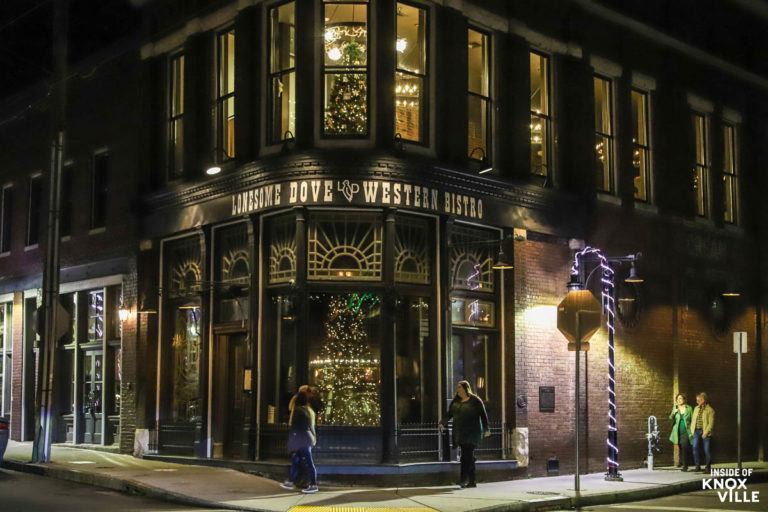 Today we’ll take a look mostly at Market Square and downtown in the direction of the Old City. Along the way I took a few random photos that presented themselves, such as the photo of the guys on Market Square who asked that I take their photo, as well as the brass band. Always happy to oblige. I also caught a little shot of Zeus as I walked about. You never know who or what you might run into.

Also, a word on my normal Christmas coverage as contrasted to this year. For a series of reasons, I’ve missed some things. I regretted, for example, to miss the Christmas parade as it returned to Gay Street, but I was in New York City. I intended to photograph the Tour de Lights, but my camera was broken and the new one had not arrived. I’ve missed a couple of other events because I’m returning to a bit more caution surrounding indoor crowds. Hopefully I’ll catch more of it next year.