Knox County Board of Education Struggles with COVID Response 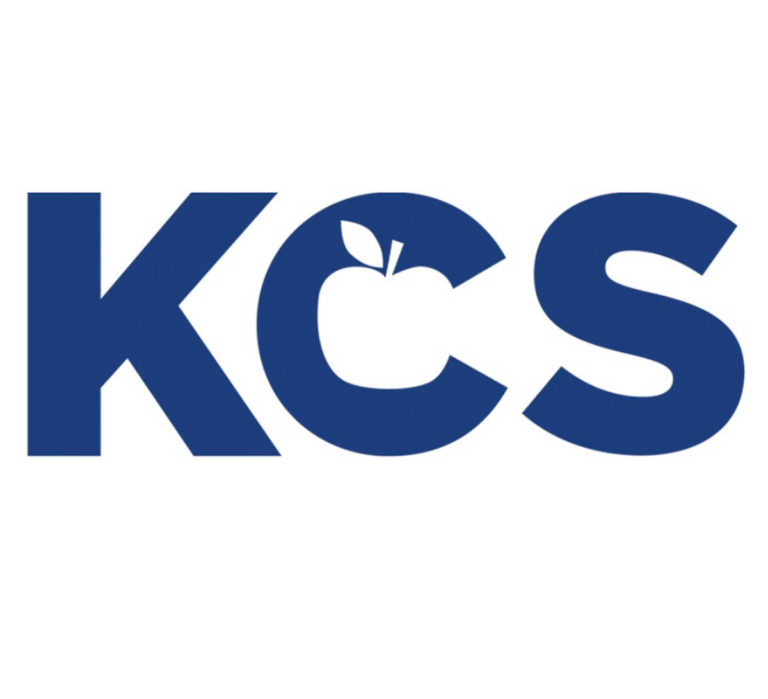 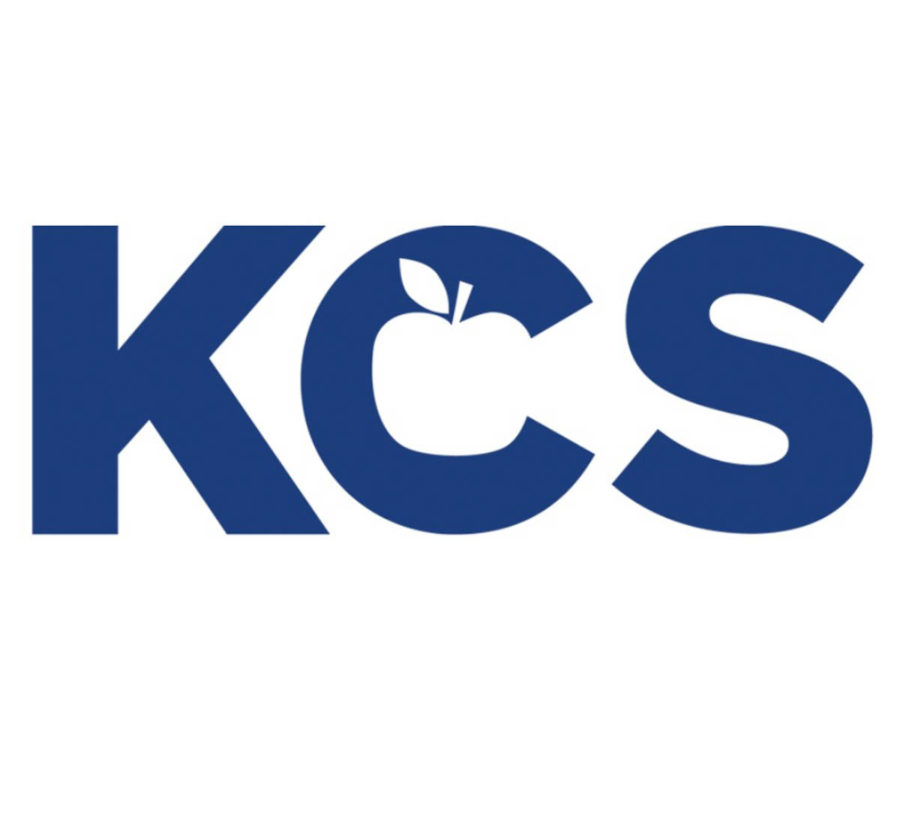 The Knox County Board of Education meeting held last night was, in fact, three separate meetings. The first, at 4:30 was to determine officers for the next year. The second was the special board meeting to consider various COVID-19 responses and it began with 60 registered speakers. The board capped it at that number and agreed to reduce the amount of time for each speaker from five minutes to three.

The speakers largely reiterated points made for the last year-and-a-half, with few variations. In a departure from what we’ve seen in previous meetings, over half those who spoke, spoke in favor of masks and other interventions. Some parents expressed frustration with the board not following CDC guidance as they had voted in April and many were frustrated with the lack of contact tracing.

Speakers on the other side made a range of the points we’ve heard over the last year, including that masks don’t work and are dangerous. Many of them emphasized “medical freedom.” One speaker, Debbie Stafford, claimed that the current surge of hospitalizations was due to the failure of local practitioners to adequately treat people.

The night sometimes veered off into the bizarre, such as when one parent began discussing sexually “implicit” music and videos being shared in the schools. Another said anyone who wanted to wear a mask was free to go to Afghanistan. One doctor advocated for Hypochlorous Aerosolization.

In the end, the hours long comment portion of the evening didn’t seem to sway anyone on the board. As they finished, the board moved forward into the agenda.

Dr. Thomas gave his report and thanked teachers for their hard work. He said the absences are high, but 50,000 students are in place and learning. Staff attendance during the first period has been about 3% lower. Student absences are 4% to 5% lower over the first seventeen days, but the gap has widened. He said the majority of absences are unrelated to COVID.

When asked what absence rate would typically result in closing schools for the flu, he said a higher rate would usually result in a school closure. Ms. Christy said she sees the absenteeism as a positive thing because parents are keeping their children home to protect others.

A motion was made to amend attendance so that students out due to COVID, either for having the illness or for being in quarantine, could be counted as present if they did their work. The point was made that the standard for being counted present has changed due to the virtual education offered last year. The group voted to change the policy in order to allow students out for reasons related to COVID-19 to be counted present if they complete their work, even though this will mean retroactively changing their status based on work completion.

The group voted to give leave to staff members who are out for reasons related to COVID-19. It is retroactive to the beginning of school.

The motion was made that a school specific dashboard should be provided. Mr. Dupler from the Knox County Law Department said that due to FERPA the law office recommended only reporting district wide numbers. He said that if a low number is released for a particular school it would potentially make the student identifiable. He suggested reporting only a range of students for a school, if anything.

It was pointed out that a number of local schools, such as Maryville City Schools and Oak Ridge Schools publish school-specific numbers. The point was also made that principals are notifying parents when there is a case in schools. The group agreed to a dashboard that would be school specific, but with ranges of data rather than specific student numbers.

A motion was made for requiring all students and staff in schools or buses to wear a mask, with an option for refusal by parents. Exceptions would be made during eating or drinking. The mask mandate would go away if the transmission rate dropped “to yellow” and would return if it rose again. The rating apparently references a state board of health metric.

After some discussion, the motioned failed by a 5-4 vote.

Contact tracing was discussed. Last year the schools traced contacts for each student who tested positive and communicated to parents those who were exposed and enforced the required protocols. This year that responsibility has been shifted to the Knox County Health Department. Teachers were not required to have seating charts as they were last year — which was required specifically to make contact tracing easier.

Information is being shared between the schools and the KCHD, but it was made clear there would be no contact tracing at the schools, other than providing requested information to the health department. It was also stated that the KCHD is currently unable to adequately do contact tracing as they are overwhelmed. Additionally, it was acknowledged that there is no follow up of who should be quarantined.

Ms. Babb said that last year she heard complaints from parents of high school students who felt there were too many being quarantined for being a contact. She said this year she hears from parents of elementary students who are frustrated they are not being contacted. It was acknowledged that with the current rate of spread it is unlikely if the schools tried they would catch up at the current rate of spread.

No action was taken.

The meeting adjourned at 11:10. It was followed by an unrelated workshop.