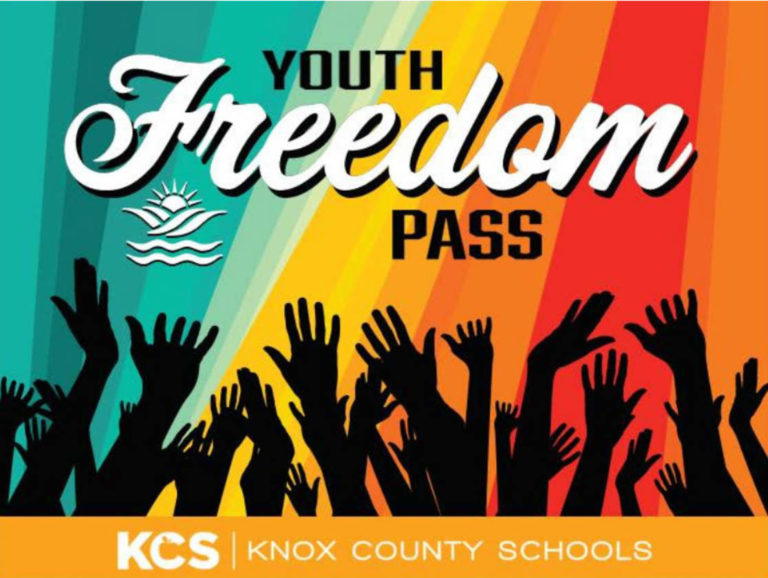 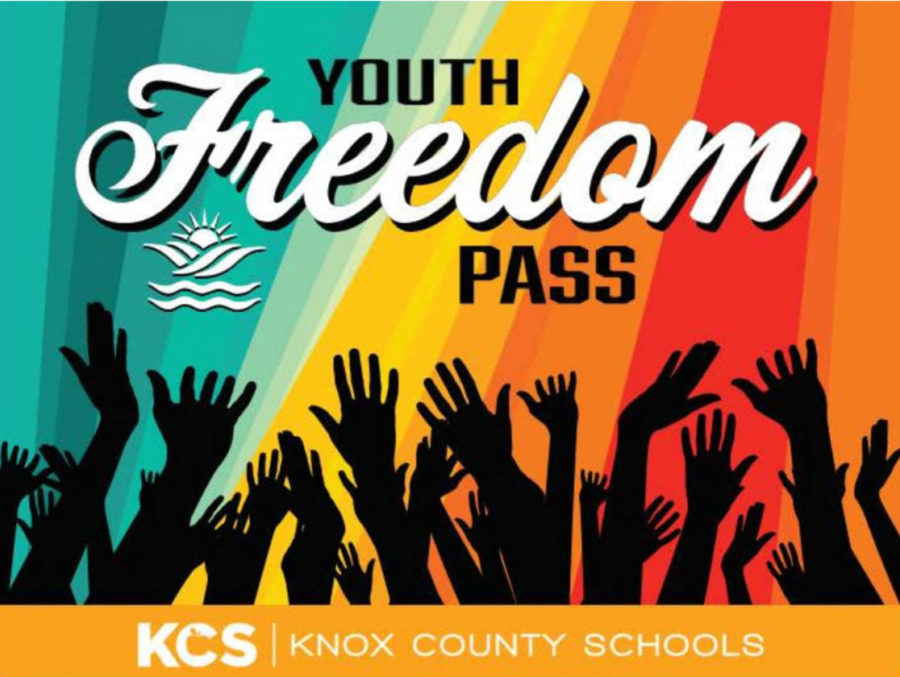 The City of Knoxville in conjunction with KAT and the Knox County Schools announced a new program providing free transportation on all Knoxville Area Transit buses. The program applies to Knox County Students from sixth grade through high school and offers unlimited rides through December 31, 2021. Younger students also ride free but are not required to have a pass.

An unveiling ceremony for the program was held last Friday at the downtown KAT Transit Center with Mayor Kincannon, Knox County School Superintendent Thomas and Director of Transit Isaac Thorne. The program is a pilot.

Mayor Kincannon began her remarks by thanking Dr. Thomas and the school system, which she said had “moved mountains,” this year. She said she was once one of the many students for whom transportation is an issue. Having no car, she said she was often looking for rides and that energy could have been put to better use toward her studies and activities.

Noting the issues that transportation raises for many students, Mayor Kincannon said, “The City’s Freedom Pass program will increase access to after-school activities, jobs, parks, libraries and so much more at no cost to families. This was a promise I made to voters on the campaign trail and one that could go a long way in enriching the lives of students, easing financial burdens, and helping our environment all at the same time.”

She continued, that overcoming transportation barriers is critical to the health of a city, saying that while walking or biking can sometimes be an option, they don’t work in every case. She pointed out that there are bus stops outside every middle and high school in the city limits and that the free wi-fi on buses would allow students to do homework while riding. She continued that bus ridership accomplishes numerous goals, by reducing emissions, easing economic burdens, and reducing traffic.

Dr. Thomas began his remarks by saying we live in a great city and “we are having a great school year in person and virtual.” He mentioned the years that he worked with Mayor Kincannon when she was on the Knox County School Board for a decade.

Superintendent Thomas said the program will not replace school bus service and those services will continue to be used for some after-school activities. He continued, “However, we believe that making KAT service more affordable will help students pursue jobs or activities outside of school hours and broaden their access to cultural institutions such as libraries, museums, and college campuses.”

Mr. Thorne called the pass an investment in the children and the community and said he hopes the program will help students become life-long users of mass transit.

Fulton Senior Iyana Jones, who will attend ETSU next fall was also on hand. She said many of her younger friends could really use the program and said having no fares will make a difference for many of them. She also had a particular desire for friends, telling me, “I love downtown and this will help others get to know it.

Students with disabilities that do not allow them to ride regular fixed-route bus service are eligible to receive a similarly structured Freedom Pass that applies to the KAT LIFT service. For more information about KAT LIFT, please call (865) 637-3000. Home schooled and private school students wanting a Freedom Pass can visit the Knoxville Station customer service counter located at 301 Church Avenue. All other passes should be arriving in the mail in early February and can be used immediately.