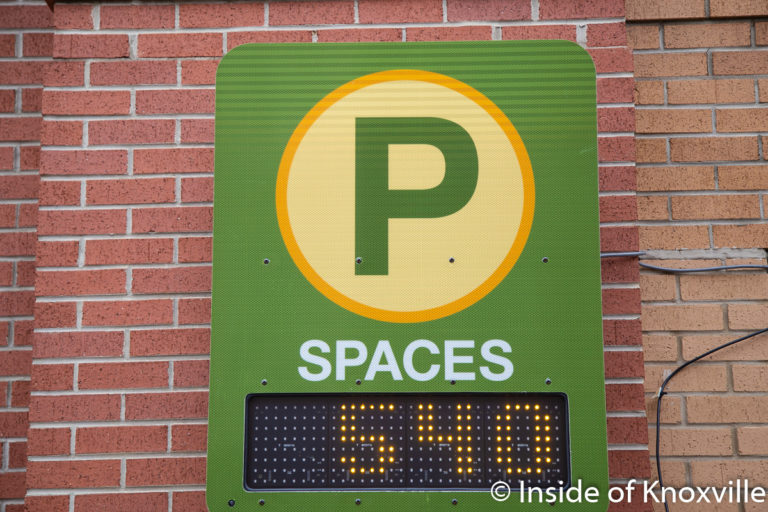 I’ll continue, for now, with mid-day reports since that makes the spacing on the numbers I’ve used more uniform. The Knox County Health Department has shifted to three days a week, Monday, Wednesday and Friday, which means there will not be a briefing today. The statement they issued indicated this move was made due to the lack of questions at the mid-day conferences. We’ll still take a look at local news and check in on the news conferences on the days the Health Department has them.

It may be too global a statement, but it seems to me the numbers world-wide seem to be improving. The curve is still steep, and there are countries that appear to be at the beginning rather than the middle or end of their first round of encounter with the virus. A hopeful thought would be that those countries that were fortunate enough to encounter the problems later in the pandemic can benefit from the experiences, testing, and increased production of ventilators and protective gear we’ve seen in the countries who are a bit further along.

Turkey, Peru and Russia appear to be headed for major issues given their current rate of daily increase. The early numbers from Russia may have been more honest than I thought, given the numbers they are currently reporting. I’m not sure if it simply took longer for the virus to emerge there or if they were behind on testing. Sweden continues a steady climb and now has the 8th worst death rate per capita in the world.

The mid-day numbers from the U.S. include totals of 591,181 cases and 24,609 deaths. This represents a 24-hour increase of about 5.1% in cases and an 11% increase in deaths over the last twenty-four hours. Yesterday’s totals included 26,641 new cases and 1,535 deaths. This is very close to the same as the previous day and it continues to be below what we hope was the peak on Friday when about 33,000 new cases and 2,000 deaths were reported. It’s a hopeful sign, particularly for New York and the northeast where numbers continue to improve.

The last few days have seen growing tensions between Dr. Fauci and President Trump. On Sunday, Dr. Fauci seemed to say on national news networks that lives could have been saved if the U.S. response had started sooner. The president then re-tweeted someone who called for Dr. Fauci to be fired, which led to speculation that is what would happen. Then, in yesterday’s press conference, the president denied any intention to fire Dr. Fauci, and Dr. Fauci seemed to walk back his remarks from the day before.

I think most people would agree that President Trump appeared to be furious in yesterday’s press conference. He played a film praising his great leadership during the pandemic. He says that the narrative of him not responding well in the early days is revisionist, while his critics said the same of the film.

The other theme to emerge is the question of who has authority to re-open the country. President Trump says he has complete authority, while governors are moving ahead with their own plans and an east coast and a west coast group of governors have joined together to coordinate their next moves. It’s an interesting contrast to President Trump’s response just a couple of weeks ago, who when asked to put the country under Stay at Home orders said he did not have the authority to do so.

I read a fascinating article regarding the press conferences over the weekend. We already knew that we struggle to have conversations with people on the other side of the political divide. An often cited reason is our different sources of news, which give us very different perspectives on the facts. The interesting point in the article, however, was that watching the same press conference, without interpretation from the media, we still confirm our biases. We see what we expect, either a president who lies, is self-absorbed and bullies the press and his opponents, or a brilliant, resolute leader who tells it like it is and doesn’t allow the press to bully him.

The best mid-day state numbers for Tennessee I can find are 5,610 confirmed cases and 109 confirmed deaths. This is strange, because I reported a higher number of cases yesterday (5,747) than today. Either I made an error, or the numbers were revised downward overnight. The eight new deaths reflect an increase of 7.9% overnight.

Locally, our official numbers, supplied by the Knox County Health Department, indicate 170 positive tests and four deaths. Additionally, the website indicates 131 people have recovered, 35 cases remain active, and a total of 19 people have required hospitalization. This is a 2.4% increase in cases from yesterday, and there have been no new deaths for several days. The increases have remained slow and steady.

Yesterday, Governor Lee extended the Stay at Home orders through April 30. Mayor Kincannon extended Knoxville’s Safer at Home order as well. Word on plans for area public schools and whether they will reconvene for students has not been delivered as of this writing. While some states have announced they will not reconvene this year, others have waffled, pointing out that children don’t seem to be getting the virus as much and are less likely to have serious medical issues if they do. This line of reasoning doesn’t take into account the increased exposure for custodians, cafeteria workers, bus drivers, teachers, administrators, and all the parents of the children involved.