A Stroll Through the Pandemic Arts 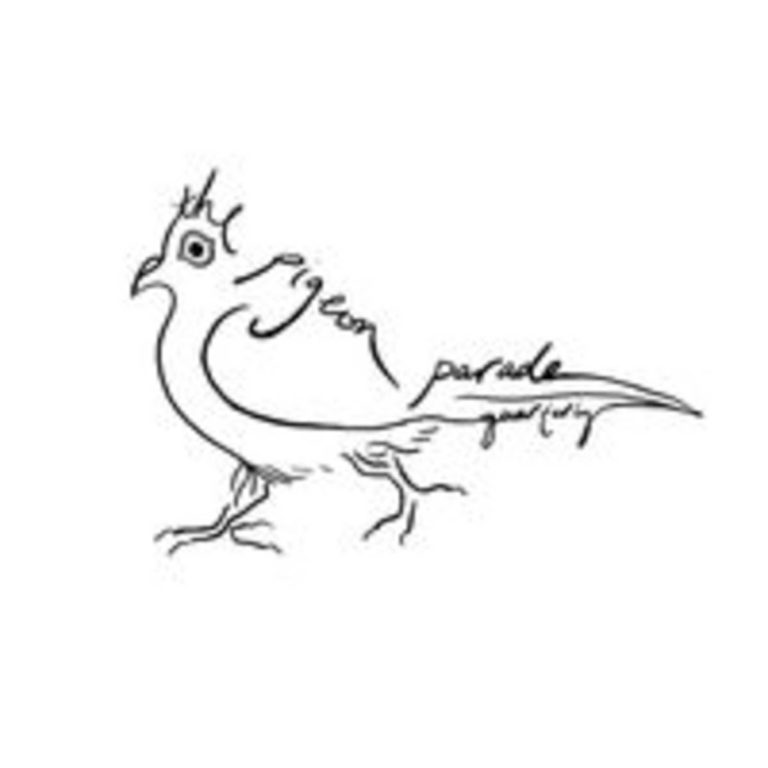 The pandemic has been especially hard on the arts. Performing artists can’t perform, movie theaters are empty. Music and books are released without the normal fanfare and are in danger of not being noticed until their moment has passed. For those of us who love the arts, its a source of substantial sadness.

Knoxville, it would seem, is blessed with more than its fair share of gifted writers, musicians, artists and people who simply value art in all its forms. Here’s a sample of some of the Knoxville-related arts that have crossed my radar in the last few days. You might want to take a sample or two.

I miss the opera. That’s a sentence I could not have imagined typing just a few years ago, but with my coverage of Knoxville Opera, I’ve become a fan, though my knowledge of the genre is somewhere short of superficial. If you miss opera or think you like to take in a light sample in a beautiful spot, here’s your chance.

You might want to get your (free) tickets early, as the outdoor concert is limited to the first 50 socially-distanced guests on the lawn in front of the pavilion near the front entrance of the Visitor Center. Tickets must be reserved in advance at the Ijams website. Bring a blanket or lawn chairs, if you prefer. Snacks and drinks will be available.

The Tennessee Stage Company felt they had to cancel the Market Square series, Shakespeare on the Square. It would have been the thirteenth season. As it turns out, they developed an alternate plan and had a successful run of Much Ado About Nothing at Ijams Nature Park. Next up is a special production of Macbeth directed by Ashley, with seven actors.

Whereas the City of Knoxville and the Knox County Public Library would ordinarily be offering Movies on the Square, the offering has been shifted, due to you-know-what and an altered version, Drive-In at the Midway will be offered October 9, 16, and 30, on the Midway at Chilhowee Park. The movies are free nad you can vote for your favorite lineup from Sept 23-29. The announcement for the winning lineup will be made on October 1. Moviegoers can cast their ballots at www.knoxlib.org/movies. Registration is required once the lineup is announced. The series is sponsored by Knoxville TVA Employee Credit Union.

Each vehicle may bring in the number of passengers for which it is rated (number of seatbelts). They will have an adjacent parking space for blankets or lawn chairs. Attendees must have an FM radio as sound will be provided through a FM transmitter. To keep everyone safe, all moviegoers must adhere to the Five Core Actions set forth by the Board of Health. No food or drink will be available on-site, but moviegoers should feel free to bring their own provisions. No alcohol allowed on site.

In addition to the public series, the City of Knoxville and the Library are offering a special movie night, tonight with a showing of Ghostbusters just for first responders and employees of the Knox County Health Department and their friends and families sponsored by Stellar Visions and Sound.  Each guest should reserve a ticket and bring it to the gate on Friday. Tickets are available here. 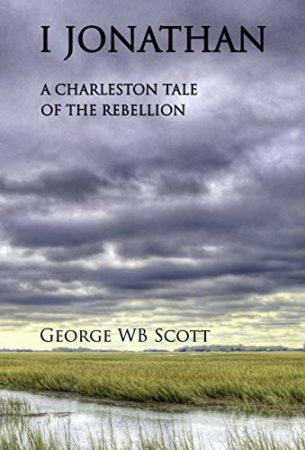 I, Jonathan by George WB Scott

George Scott, who many of us know for his video work and for simply being a man about downtown over the years, has offered his first novel, I, Jonathan, set in Charleston, South Carolina during the Civil War. The book is set for official release October 3 and you can join George that day via Facebook live for the book launch. You can pre-order copies through the publisher or wait until October 3 to purchase it at Union Avenue Books. It’s also available on Amazon.

Readers join the main character of “I Jonathan, A Charleston Tale of the Rebellion” on his journey as a young man, marooned in a strange city just as the Civil War begins. His relationships with working men and women, slaves, merchants, planters, spies, inventors, soldiers, sweethearts and musicians tell the story of a dynamic culture undergoing its greatest challenge. Scott’s novel shows the arguments and trials of a wealthy cosmopolitan community preparing to fight a nation superior in manpower and arms.

“I wanted to tell a personal story built on the framework of history,” says Scott, “and the real story is Charleston’s challenges and experience in the war. The book is pro-South, but not pro-Confederate. It’s anti-war and anti-slavery. I wanted to go beyond stock characters and themes. I hope this encourages readers to reflect on a people who lived through a fundamental change of their society.”

Jonathan’s adventures include witnessing the bombardment of Fort Sumter, the last great Charleston horse race, the Great Charleston Fire of 1861, the Battle of Secessionville and visits to the North Carolina mountain homes of wealthy Low Country planters. He even has an encounter with a Voo-Doo conjure man. He makes a run through the Federal Blockade and visits the raucous boomtowns of Nassau and Wilmington. The author describes battles of ironclads and monitors, and the Battle of Battery Wagner (made famous in the movie “Glory”). Jonathan’s story documents the hopes and struggles of a young man making a new life in a strange land in times of war and change.

“Although it’s fictional – (I think) – I Jonathan offers a convincing narrative with authentic period detail that reflects real research and a fresh perspective… Civil War Charleston, as seen afresh by a worldly newcomer from Boston.”
– Jack Neely, Executive Director of Knoxville History Project, journalist and author of numerous books on East Tennessee history and heritage 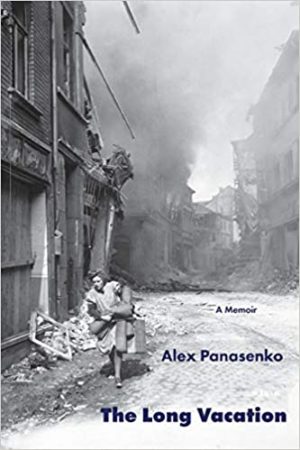 The Long Vacation by Alex Panasenko is Alex’s memoir of his experiences at age 8 in World War II, and is published by local Iris Press, where you can order a copy online.

The story begins in October 1941 when 8-year-old Alex enters elementary school in Kharkov, Ukraine. Soon after, Hitler’s invading army reaches the city. Alex witnesses the battle for the city and the ensuing starvation and execution of civilian hostages under German occupation. To save his family, Alex’s father goes to work for the Germans as an agricultural research scientist.

When the Red Army counterattacks, the family retreats across a devastated Ukraine with the Germans. In Germany, Alex, now eleven, is taken from his parents, labeled a Slavic Ostarbeiter (subhuman), and placed in a labor camp. Now on his own, Alex experiences months of grueling labor, starvation, and misery. When the victorious Russians draw near and the camp breaks up, he runs away and retreats with the Germans. Traveling west through Germany, he experiences the fight for Vienna and several horrific air attacks by allied planes.

He is accidentally reunited with his family in Bavaria shortly before the town in which they are sheltering falls to the advancing Americans. After witnessing the depredations wrought on the German civilians by freed slave laborers, Alex becomes a black market dealer and gains a firsthand view of the economic and moral dissolution of society.

A new zine on the scene: The Pigeon Parade Quarterly

The Pigeon Parade Quarterly is a visual art and poetry zine. Its mission is to pay for original work from artists and poets in Knoxville, Tennessee, and to bind that work in a shared context for viewers. To support that mission, please become a Patron and/or follow us on Instagram. To submit, please visit our submissions guidelines.

Each issue is edited by a different guest editor, an artist and/or poet who has an exceptional enthusiasm for encouraging the work of others. To nominate a guest editor, please send an email with the subject “Editor Nomination” to pigeon.parade.quarterly@gmail.com.

Issues will also be printed and the first comes out on October 1. Physical copies will be available at Union Avenue Books and, perhaps, other outlets.