Let’s start the week with a look at some of the other good people who spoke at last week’s Pecha Kucha and some of the good work they are doing. Also, remember to tune in this this Thursday night for another round of inspirational talks by your fellow citizens to hear about the good things they are doing as Pecha Kucha returns via Facebook Live.

Adrienne Webster, owner of A.O.W. Accounting spoke of the struggle many small businesses faced when the closures began and they had to make hard decisions. She works with many downtown businesses, including restaurants and pointed out that many of them hang on through January and February, essentially losing money and waiting for March when Big Ears is a boon to them all and then, with spring and festival season, they make their revenue for the year.

Adrienne was a part of a large group of downtown businesses that met early in the then looming crisis to discuss their current state and how they hoped to navigate the coming weeks. She said there were a lot of questions, discussions of food spoiling and of layoffs. It was a hard, but an honest and open conversation.

What followed for Adrienne was many long days and sleepless nights as she tried to help clients find banks that would work with them, helped them navigate (and re-navigate) the application process for grants and loans. She read endless documents (the CARES Act was 330 pages and somebody has to read it!). She dug into the PPP which took a week to launch properly. No one got money at first. They learned it was first come, first served, regardless of need.

A number of banks opted out. Others would only work with their current customers. In the end, Citizen’s National Bank “saved half of my clients.” She said that while matters were chaotic early, with changing information and money running out early, it is better now. May seemed to be a turning point, and the focus now is on making sure the money is used properly so that the loans will be forgiven. 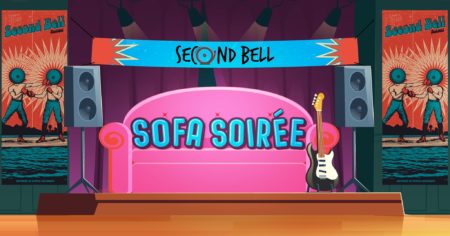 Rusty got his start in the newspaper business in 2008 when he founded Blank Newspaper, which he’s published monthly since. He noted that Kevin Mackey gave him the initial push. The paper has grown through the years with additions of locally noted writers such as Wayne Bledsoe and Steve Wildsmith.

Along the way, Rusty began booking bands, including for Waynestock and later for Blankfest which was held for several years on Market Square and for which he gave thanks to the help provided by Scott and Bernadette West. From Blankfest came The Second Bell Festival, which Rusty and Blank Newspaper presented for two years. This was to have been the third, with plans to expand the festival to two days.

The virus hit a number of industries like a bomb, but none were harder hit than live music. Big Ears was cancelled locally. Coachella’s cancellation was the first that grabbed everyone’s attention nationally. But it went beyond festivals. Live music became impossible. Musicians, a group that struggles financially in the best of times were, and continue to be in trouble.

Rusty was one of the first to jump into action locally, planning and executing an online, all-local event, the Second Bell Sofa Soiree. Local performers played a set of music or did magic. Performers could raise money for themselves during the event through online donations or encourage the donations to go elsewhere. Viewers also had an opportunity to give to local businesses or to area wait staff and bartenders. A total of $5,000 was raised by the event.

Margaret is the General Manager of Mill and Mine and, along with her husband, Jesse Newmister, co-owns Tako Taco and Kaizen. She reiterated some of what Adrienne Webster said about the early chaos and thanked both Adrienne and Lisa Young of Citizen’s National Bank who she said saved Kaizen.

She said both businesses got loans as they, both then and now, struggle with the gray areas: Do I make my employees work? How do I keep them safe? How do I treat them fairly? She noted that employees are getting $875 per week on unemployment and she can’t pay them that.

While the clear point of the PPP is to get all employees back to work, she said it is complicated and different for everyone to navigate. She said it take someone like Adrienne for most businesses to successfully sort through the applications and requirements. It’s not always easy to understand SBA guidance, understand the measuring periods and to make the necessary spread sheets.

Noting that Kaizen has nine tables, she said the next time they are able to offer dine-in service will likely be at their new location. Tako Taco does have outdoor seating and is larger, so that may be more workable under the current spacing requirements. Mill and Mine can’t have more than 100 people until we reach phase four. There has been no income for the venue since March. Concerts are much further down the line as bands will likely struggle to construct a route through venues that can have an audience.

Margaret added a personal note, saying her mother was set to retire in June, just before her 70th birthday and will be unable to have a celebration. It’s another of the lost markers such as graduations that we’ve lost during this difficult time.

She ended by saying that every business is connected and we have to help each other. “Knoxville is good at that.” She said restaurants will have new menus and new processes. “This is going to be different. Keep an open mind and work with us. Educate yourself on who represents you and contact them to advocate for businesses.” 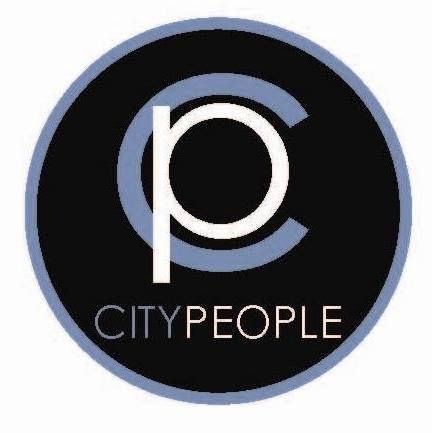