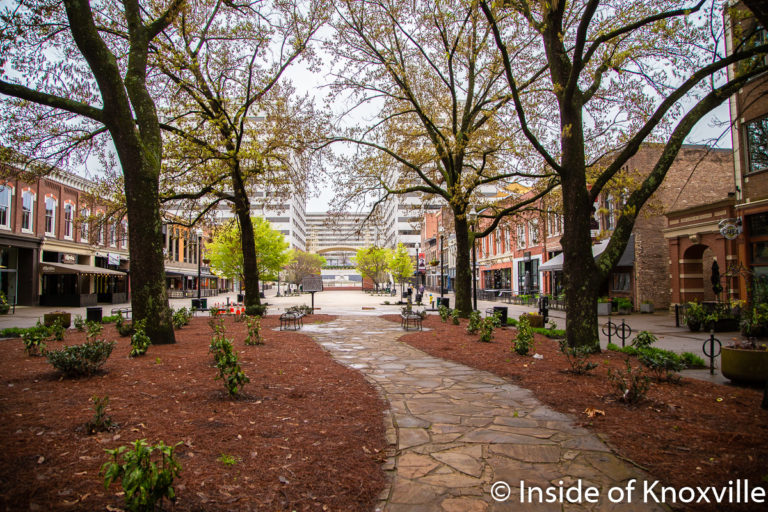 I hope this afternoon finds each of you safe and secure. These are strange times, of course, and they are hard for many. We’ve always known we should be thankful for family, shelter ,and food, but that means a little bit more right now. Please be aware of those who are struggling for any of the above. And who thought we’d ever be consciously thankful for a roll of toilet paper? It’s a perspective shift and maybe not a completely bad one.

There are now 964,603 confirmed cases of COVID-19 worldwide. We will almost certainly cross a million positive test results by the end of the day. Yesterday there were 76,872 new cases. There were 4,890 additional deaths yesterday, bringing that total to 49,240. This represents a twenty-four hour increase of about 8.7% in cases and about an 11.3% increase in deaths. The increase in cases is slightly less than yesterday, so maybe that is the beginning of a trend. The increase in deaths is greater than yesterday.

In raw numbers, the United States continues to have nearly twice the cases of any other country in the world, more than three times the new diagnoses than the nearest country in the world, and the third highest number of deaths. Adjusting for population, the worst hit countries in each of those categories are Italy, Spain, and Switzerland for cases, and Italy and Spain for deaths per million. It isn’t close at this point. In encouraging news, all three countries seem to have bent their curves, with diminishing numbers of new diagnoses.

Yesterday I mentioned Sweden as an outlier in terms of response. They’ve done the minimal amount of response, but gatherings can still be up to fifty people and cafes and shops are still open. I’m going to continue to follow them to see what happens next. Yesterday they had 512 new cases and 59 new deaths, an 11.5% one day increase in cases and a 32.7% one day increase in deaths. Not good numbers. If the numbers were to trail off there, this would be a minor event. If those percentages continue, this will quickly be a humanitarian tragedy. The totals as of mid-day today are 5,456 cases and 282 deaths. Sweden has about 10,000,000 people.

The national picture continues to appear difficult. As of mid-day today, the United States has 216,722 cases, representing more confirmed and reported cases than any other country, with roughly twice that of the next country down (Italy, 110,574). Also as of mid-day today, the United States has 5,140 deaths. The numbers represent rough twenty-four hour increases of 13.5% and 24.5%. Our curve may not have flattened, but these percentages are a bit better than yesterday, so that is hopeful. Yesterday, as we topped 200,000 cases nationally, we also surpassed 1,000 deaths in a single day (1,049) for the first time.

White House estimates continue to range from 100,000 to 240,000 expected deaths in this wave of infection. Dr. Fauci, who has guided this president and the previous four in epidemics and pandemics, has been reported by the Washington Post to have death threats and has had increased security. Apparently, right-wing anger has targeted him as the cause for the current state of the economy. Asked about his and Dr. Birx’s security in yesterday’s press conference, he declined to comment before President Trump stepped to the microphone and said, “He doesn’t need security, everybody loves them. Besides that, they’d be in big trouble if they ever attacked.”

Similar mixed signals continue over testing and equipment. President Trump has said for weeks that everyone who wants a test can have one and he continues to tout big numbers of equipment that have been distributed. That stands in stark contrast to what hospital administrators and governors from all over the country say in repeated interviews. President Trump acknowledged yesterday that the national stockpile is virtually empty.

Regarding Stay at Home orders, the percentage I’ve seen of the U.S. population under such orders has increased since yesterday, from 80% to 87%. However, this may be deceptive when some states, like ours, have a non-enforced order and others, such as Florida, make exceptions for large gatherings like religious services.

Unemployment is also a rising concern, as had been predicted. 6.6 million people filed for unemployment last week, which is more than double the number last week and is a new all-time record. Whereas last week’s large filing heavily represented service industry workers, this week’s filing was more across the sectors. As is so often the inexplicable case on the heels of such bad economic news, the stock market traded higher in the aftermath of that announcement. Stocks continue to trade, however at a rate of about 20% to 25% below the beginning of the year.

As of mid-day today (Worldometer is my source for this and most data in this article) there are 3,045 cases and 26 deaths in the state of Tennessee. This indicates a 20.7% increase over yesterday in cases and about an 8% increase in deaths, representing an improvement for both over the previous day’s percentages.

Locally, the Knox County Health Department website lists 85 confirmed cases, with 42 recovered, 13 hospitalized at some point in their illness, and 1 death. They report that these numbers are derived from 1,115 tests given locally. The number of cases represents a 10.4% increase over yesterday’s total, which is a lower percentage from yesterday.

Charity Menefee thanked Kroger for the new drive-through testing and confirmed the above numbers. She discussed surge capacity planning, which is always ongoing and, she said, widely available on the Internet via CDC websites and more. The plans address staff, space, and stuff such as personnel, beds, and materials. Acknowledging the thirst for more information regarding capacity, she said the complications of each situation makes it difficult to be more specific.

In response to questions: