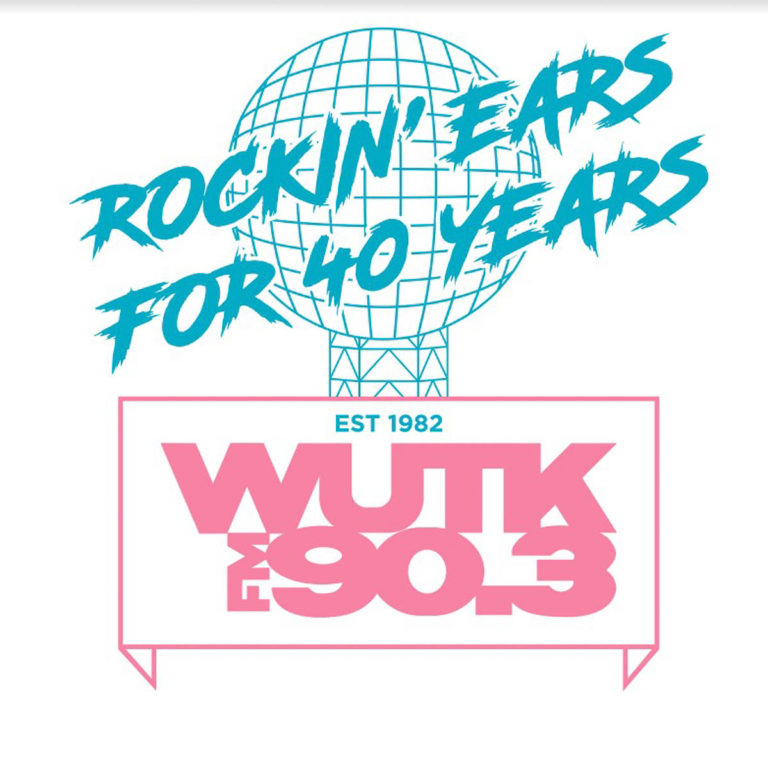 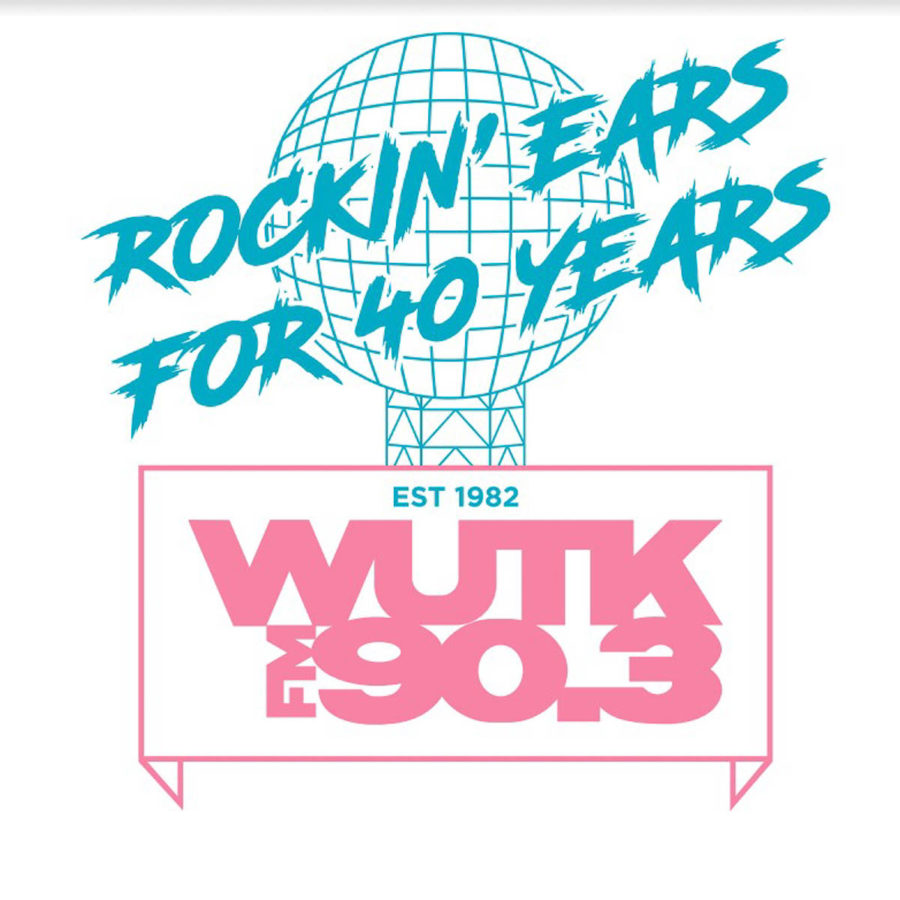 I grew up enjoying great local radio in Mobile, Alabama. WABB-FM was an amazing station for a few years, playing Led Zeppelin, Emmy Lou Harris, Jimi Hendrix, Bob Dylan, Lynyrd Skynyrd, John Prine and more. Still, I always had a desire to find something different on the radio and would often tune my AM radio, late at night, to far away clear channels to see what was happening in Chicago, Nashville, Little Rock, Shreveport, and sometimes Mexico.

I’ve never lost that enjoyment of and intrigue regarding distant radio stations. With the advent of Internet radio, its never been easier. Beyond that, smart speakers mean I can (and I often do) listen to great stations like WNYC out of New York City, WWOZ from New Orleans, and WNCW out of western North Carolina.

At the same time I enjoy the intrigue of distant stations, Knoxville has an amazing trio of publicly-funded, independent radio stations that are worth celebrating. WUOT offers NPR programming, classical music and a touch of jazz every day from the UT Campus. WDVX is a rare jewel offering bluegrass and Americana. Both stations are available throughout the region. 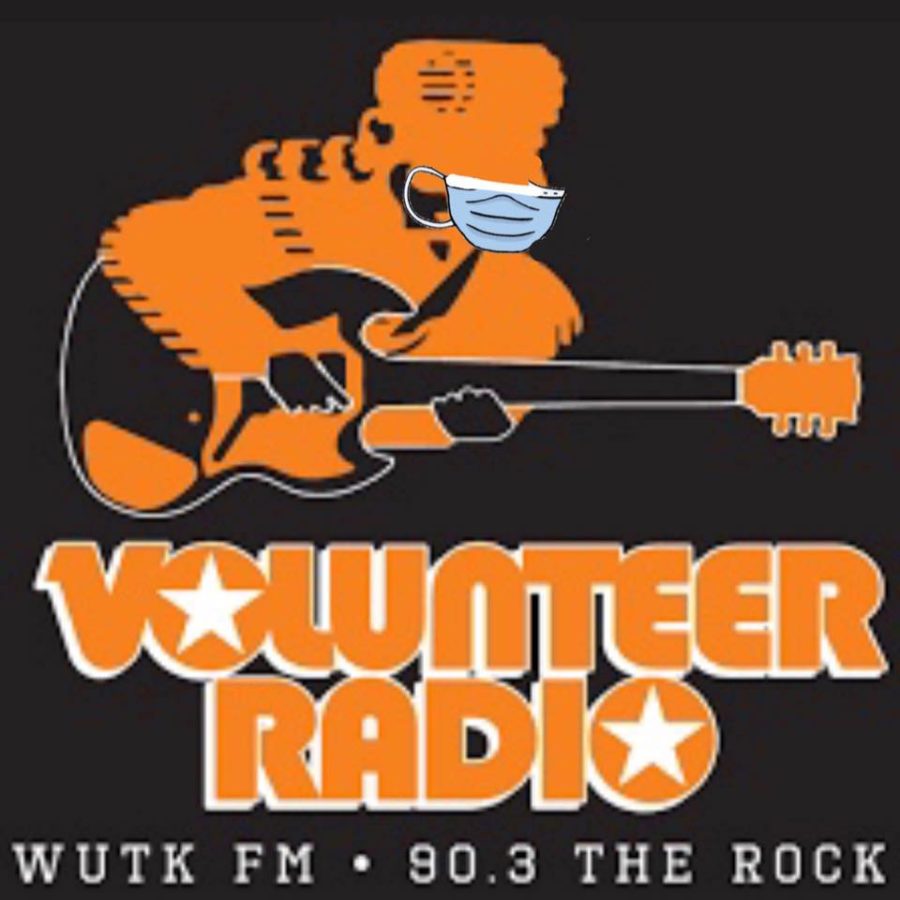 The third, WUTK, has the smallest signal reach of the three, extending in radius out from the University of Tennessee campus where it is nestled away in a basement beneath the College of Communications. Delivering award-winning radio programming starting with their first broadcast on January 6, 1982, WUTK is the place where I first heard U2 back in the day and fell in love with the band.

It arguably offers the widest range of programming of any station in the area and far beyond, with great segments of funk, hip-hop, reggae, indie, alternative and more. Its support of local music is only rivaled by WDVX and, with their different formats, they each play a critical part in our local music ecosystem. It is host to E-Town on Sunday mornings, one of my favorite radio shows for decades, and I was honored to have my own show on the station for three years.

It has also offered an amazing opportunity for student broadcasters (and now podcasters) to hone their craft. Many, such as Mike Keith (Tennessee Titans) and Dane Bradshaw (SEC Network) have gone on to high profile broadcasting positions, while many others added a great chapter to their college experience.

What could make it better? A stronger signal. To that end, the station has launched a “Forty for 40” campaign, with the goal of raising $40,000 during its fortieth year celebration. The money raised at events throughout the year will go toward the purchase and placement of a new transmitter and tower off the UTK campus, which will allow them to deliver their unique blend of great music to a wider audience.

Many people are surprised to learn that the station does not receive funding from the University of Tennessee. They are completely dependent on sponsors and donations from the public. The fundraisers planned for this year are critical to their continued mission and launch with a “Birthday Blast Off” tomorrow at 6:00 p.m. at Alliance Brewing just across the river.

A special double pale ale first created by Head Brewer Adam Ingle and WUTK Station Manager Benny Smith for Benny’s wedding reception in 2016 (charmingly named “Hoppily Ever After”) will be available for the first time to the public. A portion of sales go to the station. Live music will be provided by Brian Waldschlager and Adeem the Artist. Two new, limited edition t-shirts will be unveiled by Nothing Too Fancy with the theme “Rockin’ Ears for 40 Years,” with profits going to WUTK. A free bumper sticker with the same slogan will be available.
The event is free, and open to the public.

If you can’t make the event, or don’t feel safe with crowds, just now, please visit the WUTK donation page and support this important community institution. They enrich our lives and it helps everyone to show them some support.