Economic Perspective and the City 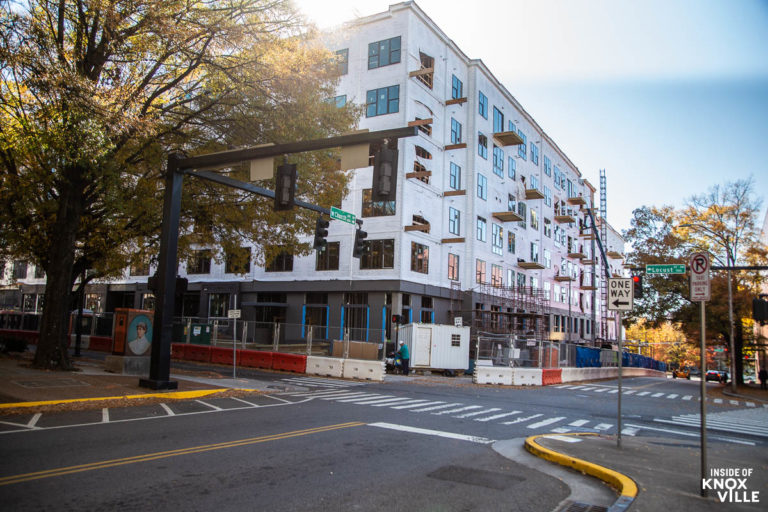 The caption isn’t quite as enticing as Sex and the City, but for most of us, it’s as least as important, and probably more so.

How is the economy? It depends on whom you ask and the focus they choose. Generally, the party in power says the economy is good or getting better, while the party out of power says it is bad or is about to get worse. In 2022 you can choose your news source and find support your party’s perspective by focusing in on the worst or the best of news.

And the focus matters. How do you define a good or bad economy? Which variable is most important? Generally, it’s the one that supports your larger political perspective. It can be as small and specific as the price of gas. It can be as large as the unemployment picture, wage stagnation (or acceleration!), or the stock market. Then, there is the housing market (too hot, too cold?), interest rates, and inflation. Which matters more? And what if, as is almost always the case, some are good, while others are not so good?

In general, thanks to a small health issue the world has faced for the last two years, people tend to think everything, including the economy, is bad. Paul Krugman wrote a piece in the New York Times yesterday (requires subscription to read) that posits the 2021 economy was a good one for the U.S., featuring a comeback from the previous year’s virus-induced recession that is the best recovery in the last 40 years.

While acknowledging inflation, he points out the unemployment rate plummeted, wages increased and measures such as buying climate, national economy, and personal finances have all rebounded faster than previous recessions. The stock market has also continued to be strong and interest rates are low. Whether you agree or disagree probably depends on your politics.

At a local level, the picture gets a little harder to sort out. How is Knoxville doing economically? In the last election we heard from the left that we should increase funding to various social issues, from the center that things are going well, and from the right that our fiscal reality is bad and getting worse. Again, your perspective and mine is likely colored by larger political views.

In a recent blog post, the current city government made their case for the strength of the local economy. Of course, our personal political perspectives will likely influence how we read their presentation. At the least, it’s fodder for discussion (respectful, thoughtful discussion, right?). Let’s look at some of the points they made:

First, the city issued $697 million in building permits in 2020, even as we traversed the pandemic without a vaccine or treatment. In 2021, permitting accelerated to $760.3 million. Significantly, well over half ($488.7 million) of that came in the second half of the year.

Beyond that overall development, the city points to three major “economic-development successes” in the city during 2021:

The city touts a nearly $500 million benefit over the next thirty years and 400 full-time jobs. They point out the $100 million in pledged development surrounding the stadium, and to the funding for the stadium, which is shared, “$74.3 million, to be split evenly between the City of Knoxville and Knox County, with the developer Randy Boyd funding approximately $5.8 million in additional investment.” Their projection is that the stadium will cost the city about $240 thousand per year for the first ten years and then “the project could potentially be paying for itself, with no shortfall at all to be funded by local government.”

Specific job creation noted included, “Amazon (730 jobs), CGI Inc. (300), Lending Solutions Inc. (265) and IGT Technologies (202), plus an expansion by Tranzonic Companies (20).” It was also pointed out that more job creation is coming and that while 1,500 may not seem large, it compares to cities that are losing jobs.

The old supreme court site which includes the historic courthouse and a full city block, which has been unused for decades, will soon welcome both residents and visitors to the long-abandoned block. Dover Signature Properties and Bristol Development have invested more than $76 million into the project, with the first phase, including the courthouse and a another previously existing building set to open this spring and offering “63 serviced apartments for flexible term stays.” It will be called, “The Tribute.”

Also included is new construction which will produce 237 total units, some of which will be available in late spring or early summer. The development, named “Church and Henley,” for the streets which form one corner of the site, will be fully open in the fall of this year. Seven pieces of public-facing art will line the Church Street side of the apartment complex.

So, there you have it. Do you think we are doing well? Doing poorly? Some mix of the two? How do you support your view?