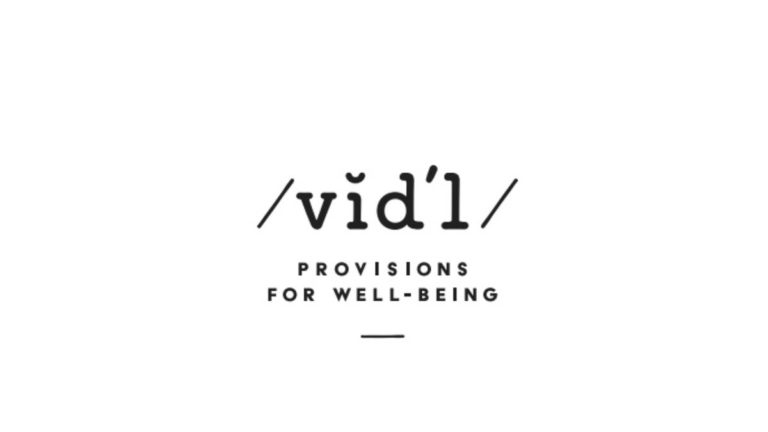 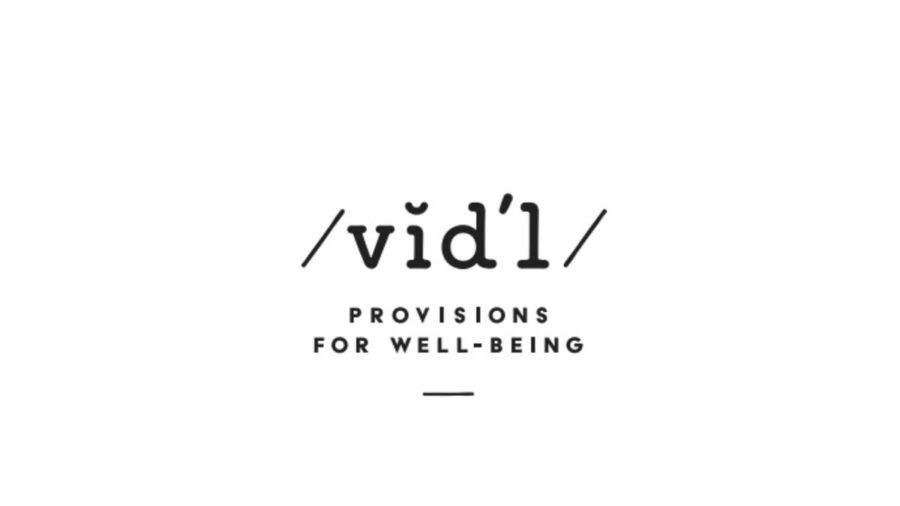 Jenna Baker, owner and operator of Cook to be Well, is opening her own space in the Old City at 111 East Jackson, Suite 103, in the former home of Blüen. The new restaurant, Vid’l, will be an extension of her work with Cook to be Well, which I profiled three years ago. When last I checked in, Jenna was operating out of 200 square feet inside Glowing Body Yoga studio, and she has outgrown the space as her demand for her product has exploded.

The move is a bold one. Jenna will move from a 200 square feet corner to 4,000 beautifully built out (design by Sanders Pace) square feet. The front portion of the space will become a fast-casual restaurant serving the kinds of whole-food, plant-based product for which Jenna has become known. As a part of the shift, Jenna has taken on Laura Lyke, owner of the building and CEO of ICC International, as a partner in the business and said that Laura has made the move possible.

The food she serves and will serve is not processed and is all vegetable based. It is completely vegetarian and is mostly vegan (there is a key on the menu). She does use some honey (not acceptable to every vegan) and she is considering adding an option of eggs. Mostly, she wants to serve healthy food which also happens to be delicious. “We are really good at making food that has the familiarity and mouth feel of some dairy and richness . . . that you might experience with foods that have meat, dairy and egg in them.” They source all their food locally as far as is possible.

The front space at the new location will contain the restaurant, which will be called Vid’l, “a phonetic representation of the archaic word “victual,” meaning nourishing food for human consumption.” There will be some changes made, though the primary design will remain in place. The counters will be raised for a more comfortable dining experience and the glass cases will be replaced with refrigerated cases to contain food. Lighting and color will be changed to make it more reflective of the brand identity for Vid’l.

The grow room will be used to grow some light vegetables. The hydroponic system will be replaced with a raised vegetable bed. “I love the idea of having the feel of a winter garden. We will do micro greens and sprouting. We’ll have wheat grass growing, clipped, juiced right to your glass. You can see it growing and then in your glass . . . Part of the business is an educational component, so there will be things to look at . . . it will be a beautiful showpiece that fits with the kind of local sourcing and focus on gorgeous vegetables.”

To the rear of the grow room is a large space that will serve multiple functions, including events hosted by like-minded groups, such as yoga instructors. It will also be used for cooking classes which Jenna plans to teach. It’s a component she is excited to launch. She’s installing modular cooking units to that end. The focus, again, will be on a whole-food plant-based diet.

Behind the educational space, the kitchen has been given a massive makeover. Formerly a space for making sandwiches, it is now a multiuse area for cooking, including a large industrial hood. Kettles for cooking vegetables and soups have been added and more is on the way. Given the emphasis on healthy eating, there will be no fried food served. A walk-in refrigerator has been added that Jenna said, “is about the size of my existing kitchen.” There is an additional food preparation area to the rear.

Jenna started the business in late 2018 and only had so much capacity. She initially made Be Well Boxes (“a fully prepared assortment of  Plant-based meal components curated for mix and match meals”) and providing carryout prepared food. In early 2020 she made the transition to exclusively focusing on the Be Well Boxes, with online ordering. When the pandemic hit, she was in a perfect position, with a robust online presence and a system in place. Her capacity, however, was twenty-eight boxes a week, which were selling out. She knew she had to have more space.

The new space will allow an expansion of that program, with more production capacity. It will also allow more flexible and extended pick-up times. Plans call for this portion of the new space to be functioning early in 2022, with production and pickup moving from Glowing Body to the new location at 111 East Jackson. The ala carte option for pick-up and go will also be added, though that will be a bit later into the spring. The restaurant will open in early summer.

She said she started the business because she loves making and sharing the food but, “in the process of scaling, I learned that I also really enjoy creating jobs.” She enjoys seeing employees grow into new roles and said she is providing benefits and good salaries from the beginning. She currently has two full time and one part time employee. She will add another full time and two part time employees at the beginning of the year and then do another round of hiring when the restaurant opens.

The food options will be expanded for the restaurant and she’s looking forward to being able to plate food and serve it directly.