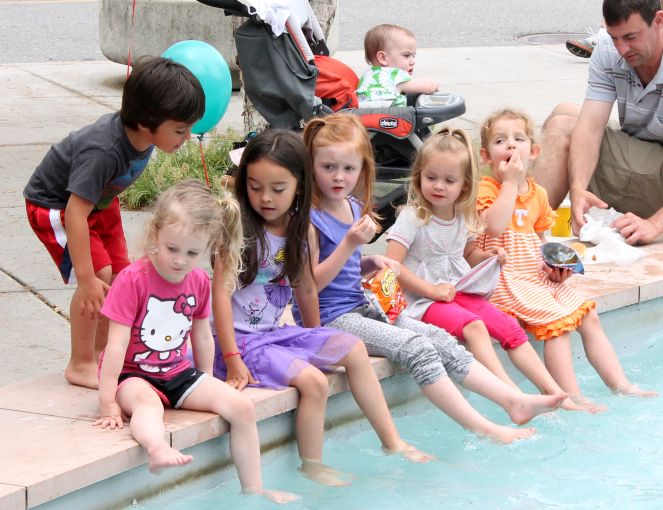 This is likely to be very similar to an article I wrote just a bit over four years ago. The issues then and now are very similar. That said, we’ve drifted into similar behaviors either because we’ve forgotten the previous conversation, enough new readers and commenters have joined us who don’t understand the objective for conversation here, or we’ve simply drifted into the same morass that consumes most corners of social media and, unfortunately, most civic discourse.

I’m talking, as you might expect, about the personal attacks and aspersions that have flown around in our conversations over the last few months. I’ve found myself wishing to avoid topics simply because they will invite angry, quite often unfounded and misguided, opinions. Just about as often, I write what I assume to be a non-controversial, informational article and it engenders bitter recriminations I could never have seen coming.

Sometimes the people I’ve written about are attacked. I get it, we have different opinions about people who are in the news. That said, it seems that no good deed goes unpunished. If a person opens a business, it isn’t the right business or business model. If a person builds a building, it isn’t the building we wanted. If a business closes, either the sky is falling and downtown Knoxville is doomed, or readers revel in explaining all the flaws in the closing business, perfectly ready to pour salt into what was probably a deep wound.

Just as often, readers turn on each other. People who don’t share your opinion are generally “stupid,” or specifically “liberal communists,” or “ignorant right-wingers.” Rich people are always bad, poor people are always lazy. A typo is a reason for ridicule. An uninformed comment isn’t met with information, but with derision.

And uninformed opinions are offered emphatically. There’s no room for self-doubt. Everyone knows beyond question they are right. Humility? The possibility you might be wrong or there might be a different and valid perspective? That would be a sign of weakness!

One of the many poisons of our social media world and the advent of anonymous comment sections is the constantly available rush of righteous indignation. It feels good to be morally superior. To be the one person who truly understands the downtrodden. To be the only individual who has determined the true answer at the core of complex social problems from guns to abortion, from homelessness to addiction, from COVID to poverty, and every topic in between. I’m more woke than you — or your wokeness is ridiculous and I’m just the one to skewer it.

It doesn’t have to be this way.

I started this enterprise 11 1/2 years ago determined that it would be a place for honest conversation. A place we could learn from each other. And we’ve been joined over the years by people who really know what they are talking about: Experts in the fields of construction, architecture, development, government, medical professionals, serial successful business owners, and urban planners. This is a great opportunity to interact with and learn from people who know more than ourselves. Where can you do that so readily?

Conversely, if true experts in their fields make comments that are shot down by people who know less than them, what is their motivation for continuing the conversation? We don’t all have equal knowledge on every topic. Just because you or I watched a video on a topic, saw a meme or did an internet search doesn’t put us on par with someone who is trained and practices in each field.

Look at your recent comments. Were you humble in acknowledging that others may have an equally valid opinion (I’m not suggesting that all opinions are equal or valid) or more expertise? If you offered criticism, was it constructive? What percentage of your recent comments have been negative? If the percentage is high, doesn’t that say more about you than the topic in question?

Would you be willing to use your real name with your comments? Would you say it to that person’s face? If so, to what end? To win? To shame? Or is your criticism offered in a helpful way?

Sometimes the comments are difficult for me to moderate. If you call someone a vile name, that’s easy, something less is a harder call. So many times, the comments are simply rude and that’s a harder one to judge. Ratchet down your tone. If your perspective or opinion is correct, others will see it without you tearing them down. Don’t be rude or arrogant. Have mercy on your moderator and just be nice. We’ll all learn more and enjoy the experience. Let’s be better in 2022 and help make this spot the Happy New Year we want it to be.