Ebony and Ivory Plans to Bring Communities Together Over Great Beer 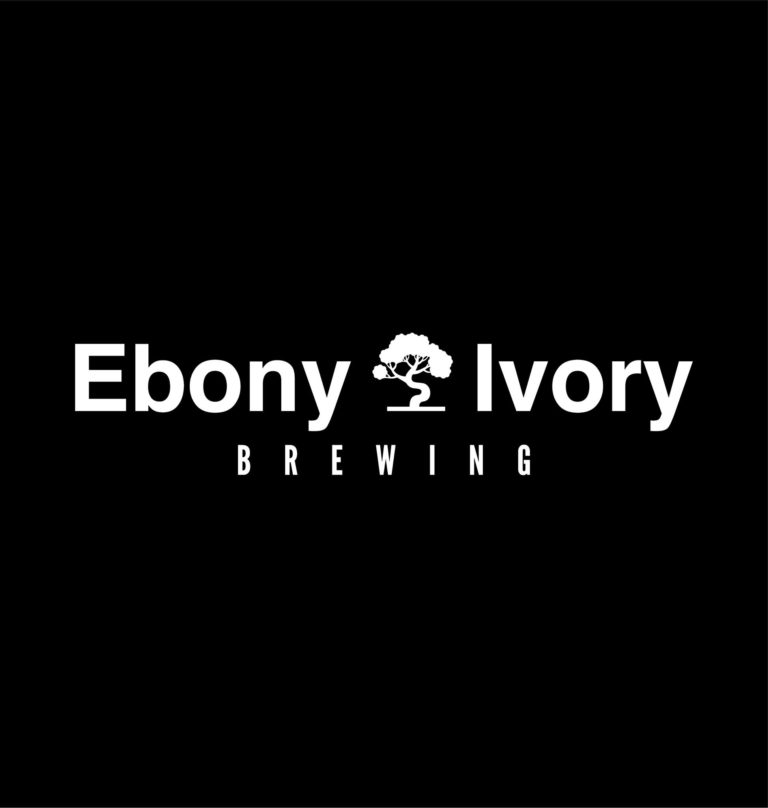 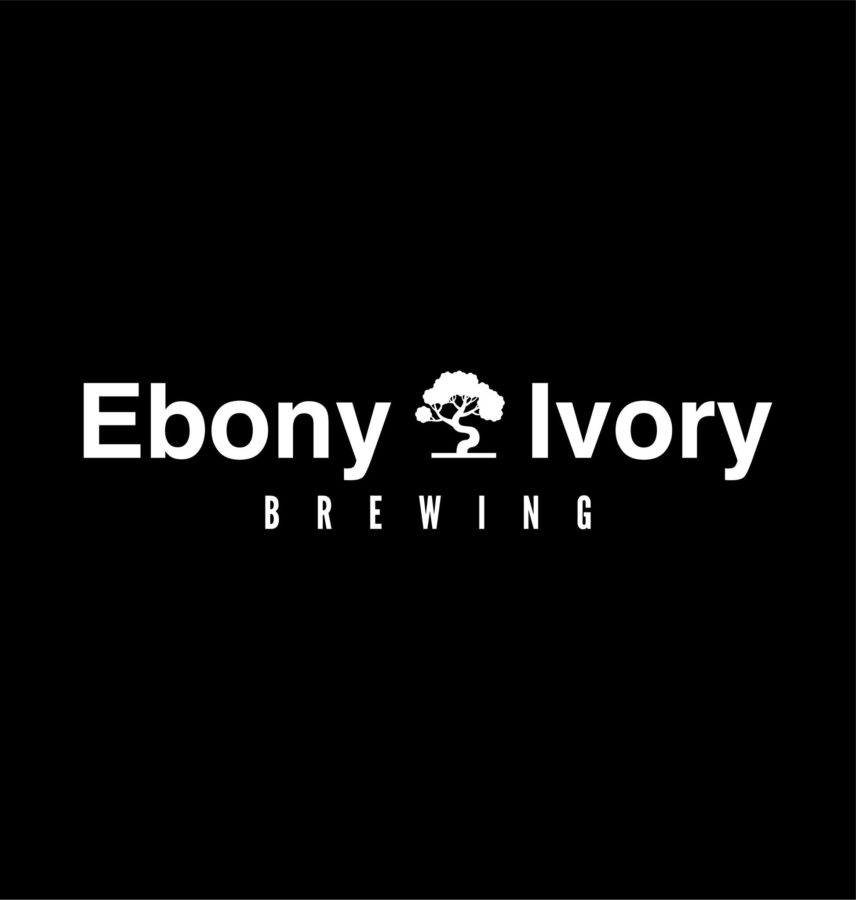 A brewery and tap room is planned for 2300 North Central Street. Owners Chico Dupas and Mitchell Russell are perfecting recipes and making big plans and construction will soon get underway at the location with Sanders Pace Architects providing the design. They hope to have the business open and operating by late this year or early next.

The two have known each other for fifteen years, intersecting first at Carson Newman College where Chico was an instructor in Athletic Training and Mitchell was a student. Originally from Baton Rouge, Chico obtained an undergraduate and MS degree from Louisiana State University in Athletic Training, eventually becoming the director of the program at Carson Newman. Mitchell is from New Market, Tennessee and after his graduation from Carson Newman, the two became friends.

Mitchell began brewing at home while he was in college and as the two began to enjoy the local craft beer scene together, Chico encouraged Mitchell to buy some tanks and start brewing more. Mitchell jokes that it was to save money on their beer budget. They worked together on the project and began to share their homebrew with friends. Demand increased and they realized they might be on to something.

Mitchell builds trips around breweries he wants to visit and in doing so began to realize that Knoxville’s craft beer scene was missing the ethnic and racial diversity he encountered in other cities. The two determined to bring races together to enjoy great beers and the name was born as a reference both to the partners and to what they want to accomplish.

They’ve set out to make “approachable” beers that might bring in an audience without much exposure to craft beer. Mitchell described them as having simpler taste profiles. They also began to reach out to minority friends and introduce them to their beer. Their new beer releases now routinely draw the diverse crowds they targeted, and they have plans for that to continue.

In 2017 a silent partner asked what they needed to move to their next phase. The purchased a three-tank system, quadrupling their capacity Mitchell says all three are running continuously now. Through KABA they met the brewers from Elst Brewing and they have collaborated with them on a beer. They will soon release a collaboration with Crafty Bastard and hope to do many collaborations in the future.

Mitchell says the development of the company has been “organic,” and has followed its own pace. He’s confident that will continue. They began attending beer festivals and had their first release in 2018. The two have taken their science backgrounds and applied it to research both on beer and on community outreach.

They’ve developed a community email list and have solicited input on the beers they’ve brewed. Mitchell says everything they have done and will do is very intentional and with their goals in mind of making great beer, while bringing communities together. Their latest collaboration includes the Burwell Community Gardens, which Mitchell pointed out is another way to deepen the community connection.

Everything will be made from scratch and beers offered will include Lagers, Brown Ale, Stout, Sours and spontaneously fermented beers. He said when they approach each style they research how and why the beer was introduced and choose yeasts with lighter flavors, retaining the style, but making the taste profile clearer. To make their beer in the new space, they will move to a 10-barrel system with 50 to 70 barrels of fermentation space.

The space itself will be open between the brewing space and the taproom, encouraging visitors to see the process that produced their beer. They plan to continue canning and will distribute the beer locally. Moving into a portion of the building initially, they have hopes of expanding into who building in the future.

Mitchell said that as they expand the craft beer community, he wants the message to get out to people, that “if you don’t know craft beer, come join us.” While the two share roles — there is no head brewer, for example — Mitchell develops recipes while Chico focuses on the sales side of the business and working with the beer as it brews. Mitchell says the lease is signed and the state and local paperwork is underway.

You will find them soon at Crafty Bastard for a new release (watch their FB page) and they will be at Knox Brew Hub for their continuing “Drink and Learn,” sessions. You can also follow them on their website and Instagram feed.