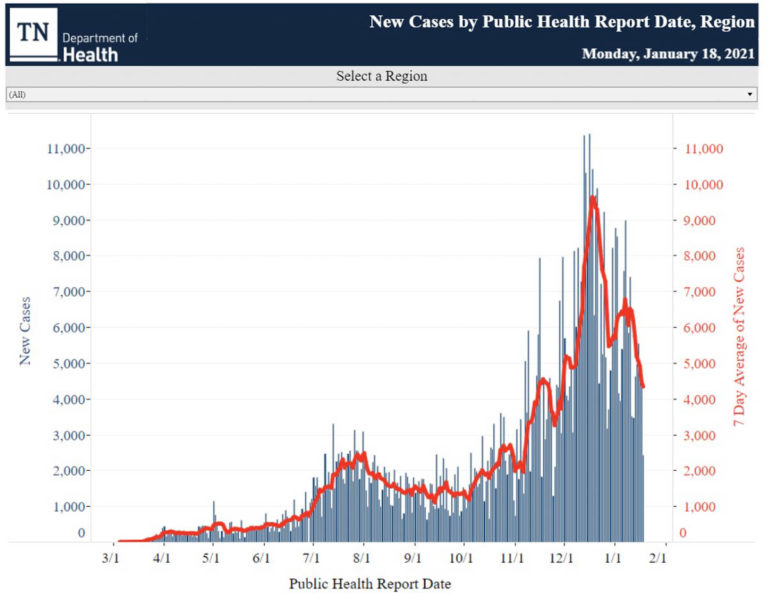 I’ve watched very little grown-up television in the six months since Urban Girl and Urban Boy moved in. We’ve watched lots of “Raven’s World,” “K.C. Undercover,” “Harry Potter” movies, dinosaur, dragon and “Garfield” cartoons. I long for grown up programing. For being able to listen to NPR and actually hear it. To quietly read a book for hours.

Last night I had an hour to kill and the kids were in bed, so I decided to watch “The Queen’s Gambit.” I thought the female protagonist might appeal to eleven-year-old Urban Girl and the chess aspect to five-year-old Urban Boy. The first two-to-three minutes featured the protagonist in bed with what appears to be a one-night stand, a couple of f-bombs and popping pills to get ready for a big match. Killed the kid idea right away. But, oh, it is good. Highly recommended — for grown-ups.

The state continues to test at a low level and report low case numbers. Yesterday’s testing levels were in line with some of the lowest test numbers reported for a single day since November. Perhaps we can’t test and vaccinate at the same time, but unfortunately, neither seems to be moving very rapidly.

Current hospitalization levels for the virus continue to fall. 43 COVID-positive Tennesseans were admitted to the hospital yesterday, bringing the pandemic total to 16,061. 2,664 people are currently hospitalized with the virus, nearly 700 fewer than two weeks ago. Of these, 703 are in ICUs and 393 are on ventilators. Each of these numbers also reflect significant drops from two weeks ago.

39 deaths from COVID-19 were reported in the state yesterday, bringing the total dead since the beginning of the pandemic to 8,430. While the month may well end up being the deadliest on record for the state, the seven-day average has dropped quickly in the last five days, from 109 to 80. 109 was the pandemic peak (may it remain so!) and the current average is similar to mid-December.

Reported test numbers plummeted to just over 14,000, one of the lowest days in recent months. Nearly half the days in December the state reported more than 40,000 tests per day. The most encouraging number on the testing front continues to be positivity rate, which was reported as 15.08% even with the small pool (which should drive the number upward) yesterday.

Johns Hopkins University reports that our seven-day average for positive test results is now 17.5%. That our positive test percentage has dropped by about a third in just over two weeks would suggest something intervened to reduce the spread of the virus. But what?

The state’s vaccination dashboard has still not been updated since 1/14 and reports 330,775 vaccinations have been given in the state, with 16,657 the day prior to the report. At that rate, given that everyone will have to be vaccinated twice, the state would be projected to vaccinate everyone in the next 799 days or by March 29, 2023.

As is the case with the state, local hospitalization numbers also continue to drop. The health department reports 134 COVID-positive Knox County residents are currently in the hospital, bringing the pandemic total to 1,049. This is the lowest number since December 17 and represents a 34.7% decrease over a two week period. It is precisely the opposite of what medical professionals anticipated.

Two additional deaths were reported today, bringing the pandemic total to 409. One person was in the 65-74 age group and the other 75-years-old or older. The state reports a seven-day average of 17.3% positive test results for the county.

Dr. Buchanan began by thanking all of those who are helping with the public information efforts on behalf of the Knox County Health Department. She acknowledged public frustration with the pace of vaccinations. She pointed out they have not received enough vaccine even for those over 75 in the county. She said they cannot schedule appointments without vaccine, and they are waiting.

She said they continue to develop online resources and hope to have the capacity to get word out quickly when there are extra doses at the end of a vaccination event. She confirmed the above numbers.

Dr. Gray joined with an update from the hospitals. He noted the peak at the state level in mid-December and those cases resulted in the peak we saw in hospitalizations the first week of January. He also noted the sharp decline since that point in both cases and hospitalizations. The demographics of those hospitalized remains the same. He said that should translate into reduced deaths in coming days. He urged continuing to remain caution.

He said the hospitals continue to hold restrictions in place, including one visitor per patient. He said they are still at historically high levels compared to anything prior to December and therefore, they are remaining on red status. He said hospitals are making plans to return to the elective surgeries, which had been curtailed. He said when possible, the hospitals will help with the county vaccination effort.

Due to the Martin Luther King, Jr. holiday, the Knox County Schools did not update their COVID dashboard yesterday.

U.T. students return to classes tomorrow, amid a number of new restrictions and testing. There is no visitation to dorms, carry-out only dining and limited in-person events. Residence hall and Greek houses will be required to participate in group saliva testing each week and participation is encouraged for commuting students. At home collection kits are now available They’ve also added new reporting data to their dashboard.

Updates with Chancellor Plowman began last Friday and will be repeated each Friday. As the semester begins, the university is reporting 45 active cases and 135 students and staff in quarantine or isolation.