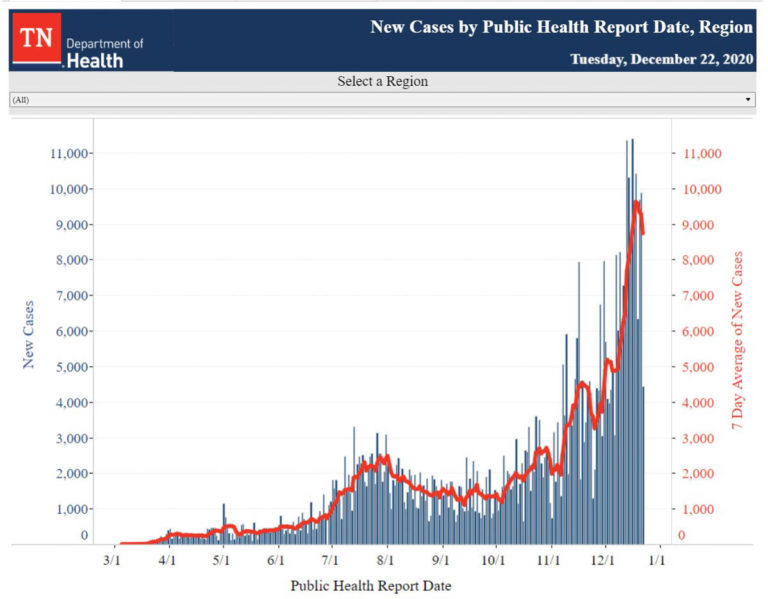 I’m going to wish you all a happy and peaceful Christmastime with this article. I’ll have a second group of holiday windows tomorrow morning and then I’ll take off until Monday (with the exception of the 10 Day Planner). I have lots of other work to do and I’m going to try to grab a few days to do it.

Like everyone else, our holiday will be quite different. Urban Girl and Urban Boy will return to Urban Daughter’s home for ten days. We are swapping bubbles. We gave the little ones their Christmas gifts today and we’ll cap off the day with Christmas Chronicles 2. Of course, Elf is on the television as I write. We will meet outside to briefly exchange presents with their parents and we’ll all open our gifts later via Facetime. Most of the family will wave to my uncle from outside his apartment at Knox High, while I deliver his gifts to him.

It’s not what we’d want, or we’d ever imagined, but we get to share our love for each other, and we get to look forward to a healthy January as a result. Please do not blend households in person this Christmas. Let’s start now building toward a better year. Be safe, find joy.

Perhaps as an early indication of what will happen over the next week or more of holiday schedules for testing and reporting, reported tests dropped dramatically yesterday to a bit over 1/4 of the day before, which was already lower than the day before that. As a result, both the state numbers and the local numbers were impacted. We may not have highly informative numbers until after the new year.

The state reported 4,441 new cases yesterday, the lowest number since December 6. With the new cases, the state has now reported 477,100 confirmed cases and 56,919 probable cases. Of these, 447,996 are considered inactive and 79,754 Tennesseans currently have an active case of COVID-19. The state is now averaging 8,734 new cases per day.

Fifty-one COVID-positive Tennesseans were admitted to hospitals around the state yesterday, bringing the pandemic total to 13,796. There are currently 2,888 Tennesseans in the hospital with the virus, just below the record set a few days ago. Of these, 745 are in ICUs and 399 are on ventilators. 15% of hospital beds in the state are available and 9% of ICU beds are available.

133 people died in the state yesterday, bringing the total to 6,269 Tennesseans who have died of the illness since March. The 133 deaths reflect the second deadliest day the state has reported during the pandemic. The deadliest, 177 deaths, was reported five days earlier. The state is currently averaging 93 deaths per day.

For the day, the state reported a 19.63% positive test rate, while Johns Hopkins University reports a 19.5% average for the last seven days.

There are 145 COVID-positive Knox County residents in the hospital, down from yesterday’s record 150. The current records in active cases will, necessarily, result in much higher hospitalization numbers in the next two-to-three weeks. A total of 719 Knox County residents have been hospitalized at some point during the pandemic.

The state is reporting a 21.6% average positive test result rate for the last seven days.

The benchmarks were not updated as of publication of this article.