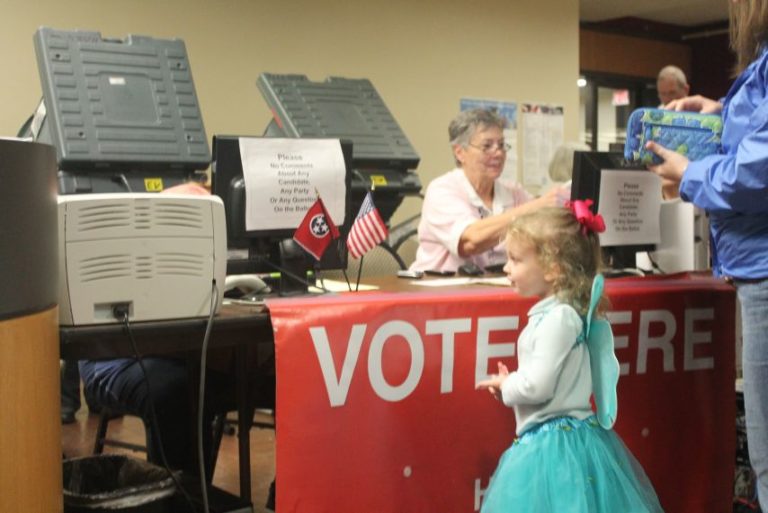 I know. Celebration is not exactly the first behavior that comes to mind as Election Day approaches.

There are other behaviors we might think of first. We obsess over polls, defend positions, post clever memes that “prove” the other side is dumb or willfully miss-informed, and we worry over every misstep our candidate makes. We read every poll, deride the news sources that don’t fit our narrative, and, in the most 2020 behavior of all, we count masks to know if we are among our kind or among the “sheep” from the other side.

It’s exhausting to be right all the time isn’t it? It is not really the being right part, that’s easy, because we’re smarter than they are. It is the effort it takes to prove to the opposition that we know better than they do. It is the struggle to demonstrate to our friends that we are among the most enlightened friends they will ever have. It is exhausting counting the “likes” on our social media posts and wondering why there are not more.

At least we have made things simple: everything is a dichotomy. You are a socialist or you are a racist. You are anti-science, or you have no common sense. You want to take my guns, or you are obsessed with guns. You hate business or you hate the environment. You hate immigrants or you want borders open to any miscreant who wants to enter. You are a religious zealot, or you are a godless infidel.

The miracle is that this crazy experiment continues to hang together. As divided as we are right now and as divided as we have been in the past, we’ve managed to muddle through, sometimes we’ve even managed to cobble together some pretty impressive accomplishments. It is hard to imagine, but we have occasionally been able to respectfully disagree and work toward a compromise that moved us forward.

I do not know what will happen today. I hope we shatter voting records in every state. I hope that this election will cement a higher rate of civil engagement. I hope that the worst predictions of violence and an unclear election outcome are nothing more than handwringing. I hope the election will be widely viewed as fair and that the will of the people will be accepted by both the winning candidate and the losing candidate. 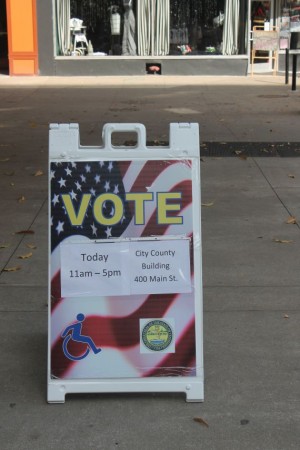 I hope that those of us whose candidate loses the election will work to find hope and not lose faith that we will continue to become a better people. I hope that those who back the winning candidate remember the pain that comes with losing and display grace toward those who are disappointed or even devastated.

In recent elections I’ve watched people who backed the winner do the equivalent of dancing on the grave of those on the other side. “You lost, get over it!” “Sorry, snowflake.” Much of what we’ve all seen on social media goes well beyond rude and crude to simply vile. We’re better than that.

Most of us have voted, so there isn’t much to do today, but wait. While we wait, maybe consider how you’d like to be treated by the winning side if your side loses. Once you have that image in mind, could you commit to being that gracious to those on the other side if your candidate wins? Could you commit to making your social media posts uplifting to those who lost while celebrating your candidate? Could we shift to discussing ideas without name calling?

Don’t mistake me for someone who doesn’t feel passionately one way or the other. I have a candidate and I will be extremely disappointed if he loses. I will worry for the country. I, too, sense the largeness of this moment. I’ll rant to my family and close friends if my candidate loses. I will be elated if he wins. I will think in epic terms about the importance of the victory or loss.

But I will try to be kind to those who are disappointed. I will try not to demonize the other side. I won’t participate in gloating. This isn’t a sporting event. If my candidate loses, I won’t reflexively say the election wasn’t fair. I will continue to do my part to make my small community better in either case. 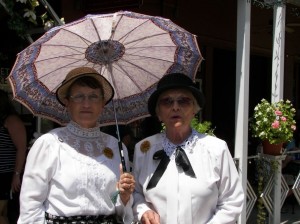 We all lose if we continually try to “own” the other side. We’ll never be able to heal as a country and to realize our amazing potential if we can’t recognize the humanity in those with whom we disagree. It’s much harder than the alternative, but it is critical. We all lose if we can’t find common ground.

I’m going to take tomorrow off. I anticipate watching late night and possibly early morning television. I will likely be too happy to write or too devastated to write. But I will be kind. And the next day I will get back to work. I will try to be more humble and less angry. Will you commit to the same?

And if you haven’t done so, vote.