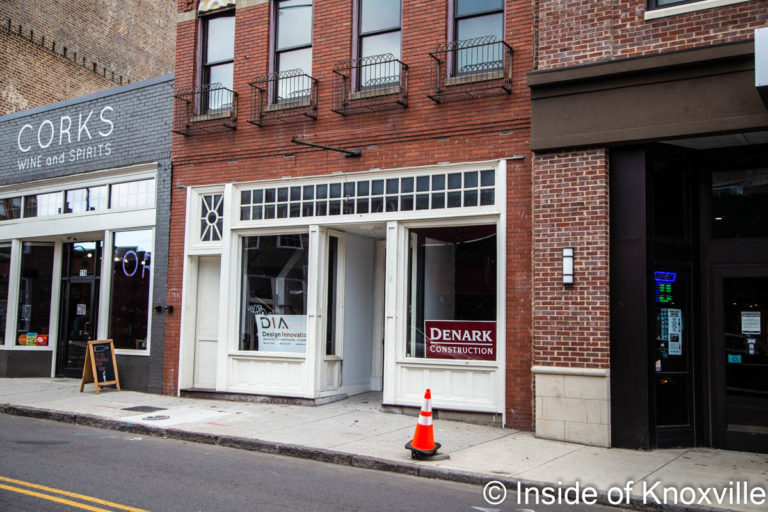 Dream Bikes, a locally loved institution since January 2017, is closing as of next Friday. Mitchell Connell, Manager of DreamBikes, said the national organization has used the DreamBikes model for a decade for their philanthropy and have decided to go in a different direction. The move came as a surprise to him because the business has thrived during the pandemic, with sales up 40% and their program for young people thriving.

The news arrived at the end of September that the non-profit would be shut down and it gave Mitchell and assistant manager Matt Zingg a chance to consider what they might do next. They thought through the parts of the non-profit that worked well and the others that were more of a struggle. As they talked, they developed a new model that emphasized what the two felt were the strengths of DreamBikes, while trimming away the parts that were more of a challenge.

Out of those conversations came Two Bikes. The new business will be a non-profit like DreamBikes and will accept donated bikes. At its core, the idea is in the name: One bike will be given away for every bike sold, hence “two bikes.” The business will move to a smaller location, at 118 South Central Street, next to Corks, in the space that was once Armada. 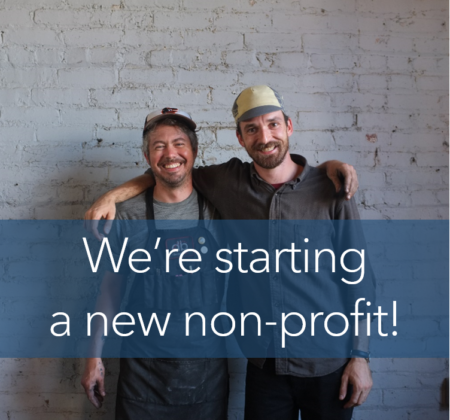 While downsizing from about 6,000 square feet to about 3,600 square feet, the business will occupy a more finished space. I jokingly inquired as to whether the bar would be retained, only to learn that it might be, and patrons might find a beer cooler or a small bar. Thomas Boyd is the new landlord and “has been very supportive of DreamBikes.” Thomas is also on the board for Two Bikes.

The lease is up at the current location of DreamBikes at the end of the year and after closing next Friday, Mitchell and Matt will spend the next weeks cleaning out inventory, overseeing the buildout of the new space and preparing inventory.

The mission of the new non-profit will be similar to DreamBikes, “to provide increased access to affordable bicycles” and to promote cycling in the city. Donations will continue to be accepted. The bikes will be refurbished and sold or gifted. They plan to continue working through Boys and Girls clubs, as well as other organizations.

The shop will differ in several ways from DreamBikes. The mentoring program proved to be more difficult and less effective, so the initial staff will be Mitchell and Matt, though they hope to expand staff as they are able. They’ve applied for help from Americorps. They’ve also partnered with QBP and will offer new bikes under their brands like Surly and All-City. You’ll also find an expanded selection of parts and accessories at Two Bikes.

Mitchell summed it up:

When we heard that DreamBikes was closing, we knew we wanted to continue. We have learned a lot and are excited to start something born and raised in Knoxville and to build on the shoulders of what we’ve learned for the last three years.

The two hope to have the new business opened by sometime this spring. In the meantime, you can follow them on Facebook or keep an eye on their website. The action, however, is happening on their Instagram where they are tracking the entire process of starting a non-profit, preparing a new location and, of course, getting ready to sell some bikes and give away some bikes.