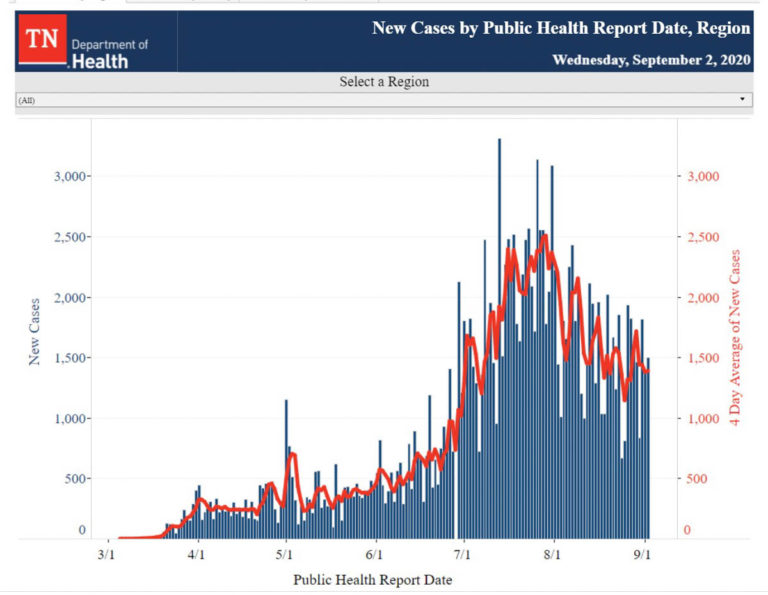 I hope your week has been a good one. We started taking more walks and it has been good for morale at Urban Academy. Just a little push back from the 5-year-old:

Me: Time to work on your words. Him: I’m a guitar man and I game man, not a word man. A long academic year looms.

On other fronts, I’m hearing mixed messages about what you’d like to see in my COVID-19 reporting. I heard from some of you that you skip to the local part and I don’t need to spend hours on the other if few are reading it. I think we’re also getting a bit number numb. That said, I’m hearing others who miss the national and international info. It is more manageable for me to do one summary post a week that includes national and international. Is once a week enough? Do you need two times a week? I’d be interesting in your thoughts and I’ll see what I can do. I want to be sure to have time for other local stories.

Finally, thank you a million times to everyone who has responded so generously. I hope to be able to do some upgrades to the blog and take care of other business with your donations. It’s really be an amazing response and I wish I could thank you each individually – but there are several hundred who have donated, so that’s not a possibility. Just know that I’ve always appreciated your readership and this just makes my appreciation grow. And thanks to Knox News for the profile yesterday. The article is here and the video (no subscription required) is here.

The state of Tennessee reported 1,502 new cases and 16 deaths, yesterday. Pandemic totals for deaths have reached 157,831 cases and 1,797 deaths. 1,790 were counted as recovered as of yesterday, and that total now sits at 120,675, leaving 35,359 Tennesseans who remain ill. 83 additional people were hospitalized yesterday, bringing the pandemic total to 7,061 sometime in the last six months.

Just over 20,000 tests were reported yesterday, bringing the test total to over 2.2 million. The rate of testing continues to be lower than it was previously, though yesterday’s reported number is closer to that level. The state reported a 8.99% positive test rate for the day. The Johns Hopkins data has the positive test rate at 7.7% as a seven-day average.

After showing a marked decline in reported cases, the state appears to have leveled off. The current four-day moving average is 1,388 new cases per day and the seven-day moving average is 1,496. This is similar to the level found two weeks ago. Deaths continue to average in the 20s, with today’s seven-day average at 22. Hospitalization data also continues to trend downward. Current stats for hospitalized COVID patients are: 897 Hospitalized, 307 in the ICU and 151 on ventilators.

Today, the Knox County Health Department reported 148 new cases and 3 deaths, bringing the total cases to 2,382 and deaths to 62 for the county. 4,697 people have recovered and 2,382 remain ill. There are currently 44 COVID-positive Knox County residents in the hospital and 270 have been hospitalized at some point. There are 247 probable cases.

There are some reasons for concern with the current numbers. Today’s reported cases were higher than any day since August 1. This is the first time we’ve had back-to-back days with more than 100 cases in each since July 31/August 1.

There have been 732 cases over the last seven days for an average of 105 per day. The previous seven days we had 506 cases for an average of 72 per day. This yields a week-over-week increase of 45.8% and begs the question of whether the “three consecutive days of statistically significant increases” really captures the change in cases required to elevate the benchmark to red. I’ll ask that question in the press conference today.

It should also be noted that three deaths reported on one day (they may have occurred over the last couple of days) is also quite unusual and may have only happened once previously. Additionally, the 2,382 active cases represents a new pandemic high for the county.

The University of Tennessee is reporting 308 total active cases, up from 243 yesterday, an increase of 26.7% overnight. 247 have recovered, an increase of 17 from yesterday, meaning there were an additional 82 cases found overnight. The breakdown in the 243 continues to be overwhelmingly weighted toward students, with 303 students and 5 staff members currently ill.

The number in self-isolation or quarantine also continues to increase rapidly. Today, there are 1,442 students and staff in quarantine or isolation, an increase of 189, or 15% overnight. Of these, 1,380 are students (730 at home, 650 on campus) and 62 are employees. Roughly have of the isolations are due to a close contact, but about 25% have developed symptoms, but have had no positive test at this time.

Two additional clusters were reported this week and both, once more, were at sorority houses. To this point, all clusters have been at sorority houses, with the exception of one off-campus party. That none have been associated with dorms or classes is encouraging for the possibility of continuing on-campus education.

The number of active cases rose only slightly overnight, with the total increasing by one to 48. Recoveries, which now total 85, factors into the number, as cases are moved off the active list, as well as onto it. The breakdown of the 48 did shift significantly from yesterday, when there were 23 students and 24 staff. The larger portion of cases has now shifted to students with 29 to the teacher’s 19.

The current numbers are probably manageable, but if the increases had continued as rapidly as earlier this week, they would quickly be very difficult. The system is monitoring several variables related to school functioning. While I haven’t seen the specific metrics that would shift the colors, they currently consider student attendance, staff attendance, bus service and cafeteria attendance to be in a green zone.

Custodial attendance is in a yellow zone – and they are critical for sanitizing classrooms, etc. The single red marker is for substitute availability, with many declining to work this year. Bonuses are being offered to insentivize substitutes and a number of employees are being added who will function as substitutes.

The schools have also announced that all students are eligible for free breakfast and lunch, including virtual-schooled children who should connect with their regular schools for the meals. Bob Thomas also said the rumors that KCS are planning to go all virtual are not true, though some grade levels or schools might have to do so. He said the intent is to keep all schools open.

Charity Menefee led today’s meeting and thanked the emergency preparedness team who, understandably has been very busy over recent months. To celebrate Labor Day this weekend, she encouraged keeping the gathering small and outside, wearing masks and having household groups seated separately. She said if you are invited to a gathering, please ask their plans and do not go if you are feeling ill.

She reviewed data used last night pointing out there was a clear jump after Memorial Day, a bigger one after Father’s Day and a much bigger jump after July 4. She pleaded for people to be careful this weekend so that doesn’t happen again.

Testing continues today and tomorrow at the Jacobs Building and said anyone is welcome. Testing will be 9 -3 Tuesday through Friday at the location, next week.

She reviewed the numbers above. She reviewed the benchmarks and reminded everyone that the trigger for changing a color would be three consecutive days of statistically significant changes. She acknowledged that there have singled day spikes, but not three in a row. With tests, she said the same is true, with some days cause for concern, but not three consecutive days. The other benchmarks are green, with the exception of hospitalizations which are represented as yellow and are trending upward.