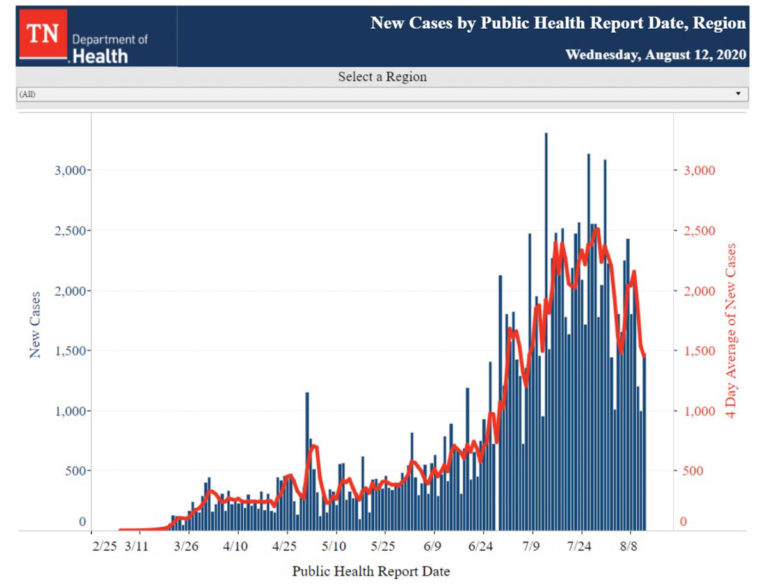 “Is it the weekend, yet?” Urban Boy, age five, asks me this each morning as I stumble out to make coffee in the kitchen, where he’s been patiently waiting for his coffee bean. We’re working on days of the week. What he’s really asking is, “When are you going to stop working so we can play?” It’s a good reminder. However, wherever, and with whomever, we all need to play. Just play safely so we can end this nightmare and get back to the play to which were formerly accustomed.

Yesterday’s 285,623 additional cases is about 21,000 higher than the day before, but the better comparison is a week ago when the total was 271,685. The roughly 14,000 increase over the same day last week results in an increase of about 2,000 in the seven-day average since yesterday, with the daily average now reaching 261,433, a new high.

The 6,813 additional deaths compares to 6,832 a week ago. The small difference doesn’t change the seven-day moving average which remains at 5,873. A week ago the average was about 80 lower, showing the glacial increases in daily deaths being reported. The current rate remains similar to that of late April. Countries reporting the most deaths yesterday remained the same: the U.S. (1,386), Brazil (1,164), India (950) and Mexico (926).

We tend to think of Europe as the hardest hit spot in the world, but it depends on how you measure “hardest hit.” Removing countries with less than 1,000,000 in population, the countries with the most cases per capita since the beginning of the pandemic are currently (in order): Qatar, Bahrain, Chile, Panama, Kuwait, the U.S., Oman, Peru, Brazil and Armenia.

Some of these countries don’t hit the headlines because their populations are relatively small, but the impact of cases has been worst there. The fact that four of the countries are in the Middle East might surprise some people.

Deaths per capita since the beginning of the pandemic paint a different picture and likely reveal why Europe remains seared into our minds. In general, countries (and the northeastern U.S.) suffered far higher death rates as we had much less information about the virus. The top ten for deaths per capita at this point (eliminating countries with fewer than 1 million people): Belgium, Peru, Spain, the U.K., Italy, Sweden, Chile, the U.S., Brazil and France.

The 54,345 new cases, yesterday, compare to 55,148 a week ago. The seven-day average moves down, as a result, to 55,008 new cases per day. The average has remained close to 55,000 for the last six days, plateauing after decreasing for the previous three weeks.

Top states for per capita cases (in order): Louisiana, Arizona, Florida, Mississippi, New York, New Jersey, Alabama, Georgia, South Carolina, and Rhode Island. Top states in per capita deaths (in order): New Jersey, New York, Massachusetts, Connecticut, Rhode Island, Louisiana, Mississippi, Michigan, Illinois and Delaware. Tennessee, the sixteenth most populous state, ranks 12th in cases per capita and 34th in deaths per capita. It’s interesting to note that Texas and California, near the top each day recently in both categories for totals, are found on neither list.

In other national news, jobless claims fell as negotiations on a new stimulus bill have stalled. Mortality rates may suggest that more people have died of COVID-19 than reported, with the anticipated U.S. mortality rate having been exceeded by over 200,000 deaths since March. The excess deaths have shown up in the parts of the country as each has experienced a higher level of outbreak. Here’s information on the mask study done by Duke University, and referenced in a comment recently (thanks, J.L.). Spoiler: Masks work, but bandanas and Gaiters are the least effective.

A total of 126,393 Tennesseans have been diagnosed with COVID-19 since the beginning of the pandemic and 1,289 have reportedly died of the illness. Yesterday, an additional 1,478 cases were reported along with 18 additional deaths. 1,977 people were reported to have recovered, bringing than number to 87,290. 37,814 Tennesseans remain ill, a level we have roughly maintained for a while. Last week on the same day we had 37,404 active cases and two weeks ago we had 38,285.

90 people were hospitalized yesterday and the total currently hospitalized dropped to 1,067 confirmed cases and 245 pending cases. The number of COVID-19 positive ICU patients and ventilated patients has declined over the last two weeks and currently sits at 367 and 171, respectively. The 18 additional deaths yesterday leave the seven-day average of deaths at over 20.

As stated previously, with the positive rate of tests remaining remarkably stable, and currently sitting at 8.3%, the increase in cases yesterday over the day before necessarily means more tests were reported. From one day to the next, testing went from about 12.9 K to 18.9 K and the result was cases rose from 1,001 yesterday to 1,478 today. If we’d tested 25,000, as we have numerous recent days, the case number would have been about 2,075.

Locally, the Knox County Health Department confirmed 99 new cases of COVID-19, bringing that total to 5,035. 2,987 people have recovered and 2,175 people remain ill. 30 Knox County residents are currently hospitalized and an additional death was reported. There are currently 174 probable cases.