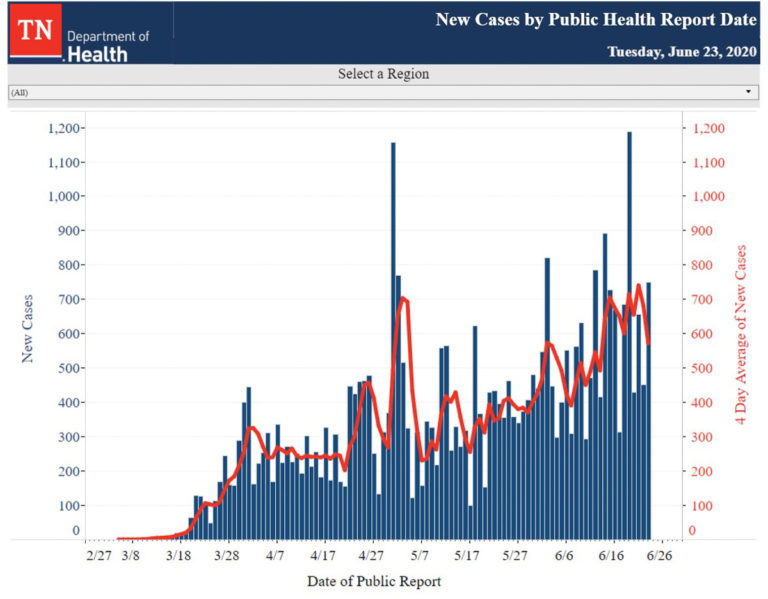 As we hit mid-week, I hope you are all well and staying safe. I’ve decided to make a couple of changes in my posts on Facebook. I post a link daily to a couple of groups besides my own site and I’ve become exhausted dealing with the ridicule, ignorance and general ugliness in the comments there, so I’m turning comments off on my posts to those sites. I can only monitor so much and it is exhausting to deal with.

Seriously, if you think this is a joke or a poor use of your time, move on. Don’t make yourself unhappy. Find another source or ignore it all. This is America and you have options !As for comments on my own FB page and this site, they will stay open. That is unless you are like the guy who just dropped in this morning to tell me to STFU. That gets deleted. 🙂

Since the beginning of the pandemic, there have been 9,400,169 confirmed and reported cases of COVID-19 and 480,704 deaths attributed to the illness. Yesterday there were 162,994 new cases reported and 5,465 deaths. Cases continue to sharply increase across the world as yesterday’s total is the second largest daily increase since the beginning of the pandemic, second only to the total five days ago.

Deaths continue to show signs of rising, though more slowly than new cases. The 5,465 deaths yesterday reflects the third worst day in the last month. Brazil is reporting the most deaths each day, with 1,364, followed by the U.S. and Mexico, while new cases are being reported at the highest daily numbers by Brazil, the U.S. and India.

As the number of cases increase across the world, the World Health Organization is pleading with countries to de-politicize the illness and not view it as a forced choice between the economy vs. the health of their populations. Despite the fact that Russia continues to show high increases in cases and deaths, Russia held a massive military parade with 13,000 soldiers.

2,432,538 cases of COVID-19 have been confirmed in the U.S. and 123,577 deaths have been attributed to the illness. Yesterday there were 36,015 new cases reported and 863 additional deaths. The number of new cases is the third highest since the beginning of the pandemic and is the highest since May 1. The graph above shows what is happening with cases.

While yesterday’s number of deaths looks like a significant leap from the day before, it follows what has been a common weekly, cyclical pattern. The seven-day moving average of deaths has continued to decline and now sits at 620 per day after being as high as 2,200 per day in mid-April. If there is a concern, it would be that deaths necessarily trail cases and if that continues to be the case, deaths could increase in the coming weeks. The hope would be that we are identifying milder cases or that the demographic is different from before and deaths do not rise.

The E.U. is considering a travel ban on Americans as our rate of increase is almost seven times higher than theirs. Hospitalizations are surging to critical levels in Arizona and some portions of Texas. Both governors, each of which were very quick to open their states, are now pleading with residents to wear masks and socially distance. Governor Inslee in Washington has made mask-wearing mandatory in most public situations.

750 new cases were reported yesterday in the state of Tennessee, bringing the total since the beginning to 36,303 cases. 501 people recovered and 11 died, moving our net active cases up by 238 to 11,693. 35 additional people were hospitalized with the illness and just over 5,300 tests were given to bring that total to just over 705,000.

The number of new cases represented an increase from the previous day and was the seventh highest single-day total during the pandemic. The average number of daily cases added in Tennessee currently sits at 572. As noted above, Tennessee remains in the top ten states for largest increases.

I’ve brought back the test graph included rates of positive tests from Johns Hopkins, now that the anomaly with reporting has worked its way out of the seven-day average. The graph shows that the average number of positive tests sits at 6.7%. Epidemiologists generally feel that it should remain below 5% to truly be catching most cases, not just the most ill. The positive test rate has been higher this week than at any time since mid-April.

Locally, the Knox County Health Department reported 18 new cases yesterday, bringing the total from the beginning to 734. Active cases dropped to 136 from its high point yesterday. An additional six Knox County Residents were hospitalized, bringing that total to eight. There are no additional deaths and there are a total of 24 probable cases.

Regional hospitals are reporting the following percentages of capacity: Bed are 74.4% full, ICU beds are 91.9% full and ventilators are at 33.1% capacity.

Charity Menefee began by thanking health care workers and urged people to get the care they need, assuring them it is safe. She said it is particularly important to be up to date on vaccines. Hospitals have asked her to re-iterate the importance of wearing masks, especially when visiting the hospital.

Of the recent high numbers, she said much of the increase is not a result of known cases. She said a number of people being diagnosed have gathered with others without proper precautions. She urged following guidance and confirmed the above number.