Babalu to Return Under New, But Very Familiar Management 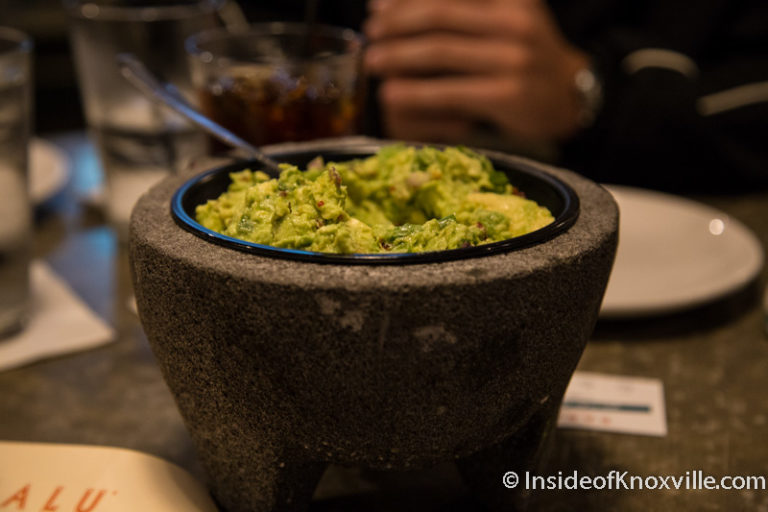 When Blank News broke the story of the surprising re-emergence of Babalu, it felt a little like Gay Street was saved. It might be hyperbole, but when I learned that Babalu had announced they would not re-open, I was very concerned. Who would take on such a big space in a pandemic? Would the economy even be strong enough afterward for anyone to take the chance? The answer was quite literally under my nose as I looked at the front of the closed restaurant: Greg Cox and Kevin Rice of Maple Hall, located directly below Babalu stepped up to take over the space and the concept.

The idea of expanding had been on their minds before Babalu closed. Greg said, “We love our team so much that we wanted to do a new concept with them.” Babalu struggled at a corporate level and then was sold. As the economic shutdown began, the two informed Hatcher/Hill they would be interested if that spot became available. The thought of having this business connected with their other two seemed like a perfect fit.

The owner of Babalu subsequently decided that the shut down was a good opportunity to close the restaurant which is more geographically removed from his base than the other locations.Greg and Kevin negotiated the rights to the mark, the menu and the recipes for use at the site. They have no affiliation with the chain, though there will be similarities. They felt the basic concept was great, but could be improved.

The two have taken Jack Townsend from the kitchen in Maple Hall and elevated him to Executive Chef in the new restaurant. He’s currently working on the new, leaner menu. You’ll still find favorites like the Baba Burger, the tacos and the great guacamole, but there will be additions. Promising to continue the Latin theme with fresh fare that will be locally sourced, as much as possible, you’ll also find the line of “hand-crafted, freshly squeezed margaritas waiting on your next visit. Greg said the menu will be “more intentional.”

The new space will also offer synergy with the other spaces, as well as direct connections. Patrons will be able to enter the Maple Room via the front entrance of Babalu, for example, giving more direct Gay Street access. There will also be a more dedicated space in the rear suitable for private events. Catering, already a significant business for the group, will be made much easier by the larger kitchen in Babalu.

There will also be a bit of a make-over for the inside. R2R Studio is helping with the interior design and you’ll see changes when you enter. The bar will be retained, but the space around the bar will be re-configured to make it feel more defined. More comfortable seating will be in place and there will be changes to the lighting to make the space more attractive. Seating will also be arranged to provide “private lounge areas,” and you’ll find booths added to the seating options.

The group plans on being a part of downtown Knoxville for many years to come and is happy to increase their stake in its continued success. You can expect to have your first meal in the re-vamped space in the later part of the summer.

In the meantime, Maple Hall Bowling Alley has opened back up, with alternating lanes available for social distancing. They’ve also developed new protocols regarding cleaning the bowling balls and even who may handle them. The Maple Room (formerly The Parlor) has not re-opened though they’d hoped it would be by now. They said that piece is up in the air at this point.

Operating Wednesday through Sunday, they said it started over very slowly, but has built. They’ve got the smaller space with two lanes which can accommodate a small party. Greg said its not over profitable at half-capacity, but said “a sense of normalcy is important and keeping staff together helps. Kevin added, “Being away so long, coming back slowly is nice.