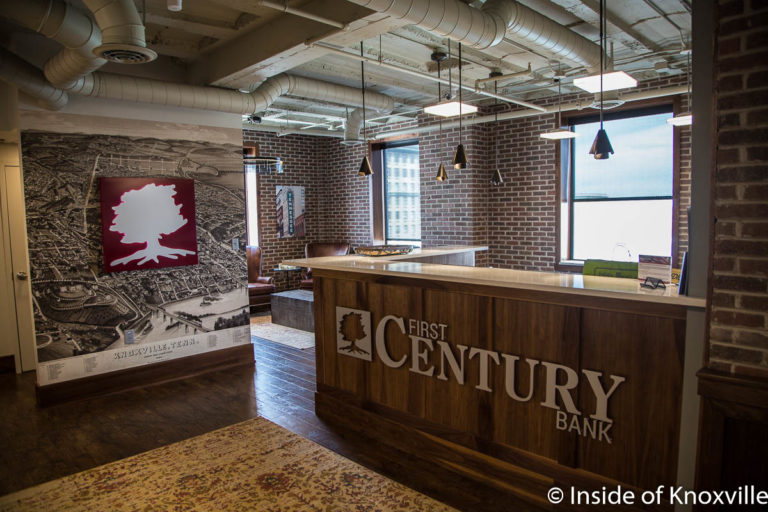 As part of the recent $2.2 trillion economic relief package recently passed by congress, $349 billion was set aside for small businesses. Under the program, businesses with fewer than 500 employees would be eligible for 1% interest loans totaling up to 2.5 times their pre-crisis payroll, with payments deferred for six months. The loans would require no guarantees or collateral in order to speed the process.

The federal government in the form of the SBA would back the loans and the loans would be forgiven if the money is spent in the first two months after being issued. 75% of the money must go to salaries, with the intention of retaining (or re-hiring) workers and keeping them off the unemployment rolls. The remainder can go to rent or mortgage interest and utilities.

1800 banks were to be included from the beginning with more eligible, but problems emerged immediately. The Independent Community Bankers said their members could not break even offering and servicing the loan. Wells Fargo said they could not begin on day one as guidance wasn’t issued until last Thursday night, with the program set to open the next morning. They have now bowed out of the program, saying they have enough applications to loan the $10 billion they had set as a limit. Marco Rubio tweeted on the first day that the Bank of America had declined one of their own clients who had paid off a $400 thousand dollar line of credit because they did not currently have a line of credit.

In yesterday’s press conference, President Trump reacted angrily when asked about the problems with the program. He said the question should have included praise for the program rather than starting with the presumption that it has problems. He said the program has “really been performing well,” saying there were only “minor glitches that have already been taken care of.”

Locally, many banks are either not participating or will only loan money to current customers. If your business happens to bank with a non-participating bank, you will have a hard time. All this comes with the likelihood that the money will run out in a matter of days. I spoke at length with Adrienne Webster of AOW Accounting who has been trying to help her clients, many of whom are local small businesses, secure the loans they desperately need.

She learned that her bank, ORNL Credit Union was not participating.  She contacted Regions who said they were only serving currently existing clients (transferring your accounts at this time doesn’t give you access to the loans). Pinnacle bank said non-customers would be considered after all current customers were served.

She said that only a few local banks have a previous relationship with the SBA and sorting out that relationship is likely a barrier to a quick implementation of the program. That’s a problem for the local businesses that were already stretched thin by the slower months of January and February. The Big Ears Festival, which usually gives a number of them enough business to sustain themselves for a while, was cancelled and then they were told to close.

Ms. Webster also said other programs intended to help are also not functioning properly. She said the Economic Injury Disaster loan program, also operated by the SBA first had an online application which was later deleted. A PDF was added and when applications were made, she said all of her clients were declined. Additionally, the promised benefits for self-employed workers has also been confusing, with people being denied and no guidance on the state website. 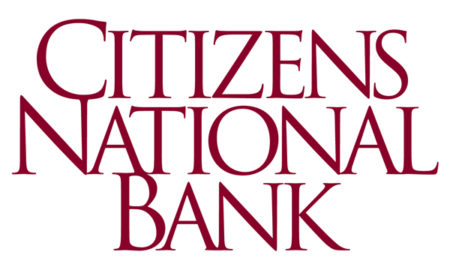 In the end she was able to find a local bank that is servicing the loans. Citizens National Bank said they would work with her and would be happy to have her accounts should she choose to move them, but that didn’t impact the possibility of a loan. They have a link to the loan on the front page of their website.

I also reached out to First Century Bank downtown via email. I explained the obstacles Adrienne had encountered and asked if they were participating and whether a person would need to move their accounts. Jeremy Loftis, Downtown Branch Manager said,

We are participating in the loans  .  .  . They can begin the application at any time by going to www.firstcenturybank.com.  While I’d love to have the deposit account as well, this isn’t the time to leverage anything at all to get that.  If she is interested in moving her account, I’d love to help with that, and can at any time she might be ready.  But she can begin the loan process now.  If she (or anyone else) has questions, please don’t hesitate to send them our way.  I may not have the answer, but I’ll certainly find out and do so as quickly as possible.

So, there are two options with links above if you are trying to find a loan. It is imperative that you move quickly, as it is anticipated the funding may run dry very quickly.