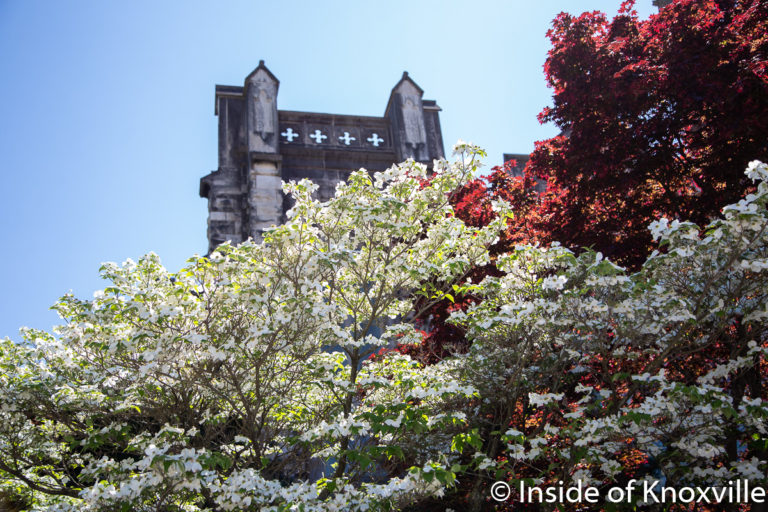 We’ve entered another phase of rapid change in guidelines, hopes for treatments and, perhaps vaccines. Divisions remain regarding how quickly to open up the economy and what constitutes safe behavior. Some people are afraid of a rise in cases and deaths and others feel the entire affair has been overblown.

It seems to be getting harder for each side to maintain patience with the other. Please remember to be kind to those who feel differently from you. We each have to make our own decisions. As much as we might like to do so, we can’t force others to see this as we do and behave accordingly. Accepting that lack of control over other’s behavior is necessary to avoid a constant state of anger and frustration.

Continuing with encouraging news for a moment, there are two major news stories breaking today which could change everything for the better and on a better timeline than previously hoped. Scientists at Oxford University are reporting success with a vaccine. The vaccine has worked in monkeys and human trials are underway. If it succeeds, they maintain it could be ready for use as early as September. An Indian pharmaceutical company is planning to begin production immediately, rather than wait on the final trials, in the belief there is a good chance for success from the trials.

Additionally, Gilead Science has announced promising results in the use of remdesivir as a treatment. While previous studies have been promising regarding its use as a treatment, those treatment plans called for a ten-day course of treatment. The new study shows no difference in patients treated with a five day course. The implication is that half the drug could be used to similarly positive effect, allowing hospitals to treat twice as many patients with the same quantity of the drug, allowing conservation of the current supply world-wide.

Other news isn’t as encouraging. Germany, which has been held up as a model for its handling of the crisis is experiencing an increase in spread after beginning to open up its economy. The “R” factor, which is how many people an infected person spreads the virus to has increased slightly in the country. Left to its own unfettered patterns, the virus will infect between 2.4 and 3.3 additional people for every carrier (the R factor). Measures to reduce the spread aim to keep that number below 1.

Also concerning are reports that vaccinations for preventable diseases such as polio and malaria in Africa and other parts of the world are disrupted by pandemic. While predominantly a supply chain disruption with international travel being impeded, labs and companies worldwide have shifted their focus. This will almost certainly lead to increased deaths. Additionally, in parts of the world where vaccines are readily available, some parents are not getting their children vaccinated due to fear of going to the doctor’s office.

In our country watch, while the U.S. continues to dominate the daily additional confirmed cases and deaths, a number of other countries are struggling on a smaller scale. Spain’s numbers are showing some sign of losing their gains as cases increase. Russia continues to see a high rate of infection, as does Brazil, Peru and Saudi Arabia. Sweden, which never locked down as stringently as many other countries, has gotten mixed revues. While they don’t appear to have been hit harder than a number of other countries, they do have the seventh highest death rate per capita in the world.

Across much of the country, states are either aggressively re-opening, gradually re-opening or making plans to do so. Some states have opened virtually all businesses, which others are being more selective. Most of the states that are opening aggressively are doing so without reaching recommended guidelines for declines in cases and medical preparedness, such as testing availability. Simon Property Group has announced plans to open 49 malls in 11 states. Their properties include West Town Mall, which will open this week.

Both numbers are worse than yesterday, with deaths being significantly so. It is slightly worse than a week ago (2.3% and 4.5%), underscoring that we have not seen the fourteen-day downward trajectory identified by the White House Task Force as indicative of readiness to reopen. That said, these are national numbers and situations differ among different parts of the country.

While the states that have lead in the numbers of cases and deaths from early on continue to do so, their numbers are reducing. States little talked about to this point continue to have small raw numbers but increasing rates of infection. Some of the states which are showing higher rates include Iowa, Delaware, Kansas and Minnesota.

There are currently 10,052 confirmed cases in Tennessee and 188 deaths. About half of those diagnosed have recovered and half are active cases. 881 people have been hospitalized. These numbers reveal an increase of 134 (1.4%) cases since yesterday and 4 (2.2%) deaths. This is better than yesterday and last week.

New ideas for school instruction are being floated, such as opening in July (California). Others are talking about a hybrid of digital and in-person attendance for schools, which would allow for fewer students to be in classrooms at any given time and allow for distancing. The word here, so far, is only that the governor has recommended schools remain closed for the year.

The governor has also given power to the local Health Departments in counties that have them (many counties have a satellite of the state Department of Health), to make some independent decisions about reopening. Initially, it appeared the larger cities in the state were given decision-making power, but this is not the case. It rests in our situation, with Dr. Buchanan.

This is significant because our county mayor and city mayor often disagree on best policy and have had very different perspectives on this issue. As it stands, Dr. Buchanan, who is technically an employee of Knox County Mayor Jacobs, has the power. It’s an extension of the power struggles of recent years in the state between state government, which tends to be Republican and more conservative and the cities, which tend to be more Democratic and progressive.

One area in which the governor did not give decision-making power to anyone beyond himself in his latest order is regarding religious services. Weddings, funerals and worship services are discouraged, but allowed under his order.  The order also states that hair salons, barbershops and other similar businesses must remain closed. The local Knox County Health Department says they can open. I’m unclear if the local guidance can be more open than state guidance, but that appears to be the case currently.

Locally, there are 224 total cases and 5 deaths in Knox County. This is a net increase of 3 (1.4%) cases from yesterday. The fact that cases are sometimes removed from these numbers, as Dr. Buchanan explained in yesterday’s briefing, makes the daily data less definitive. As an example, there were four new cases diagnosed on Monday, but the number for the day showed zero because of four cases being reassigned to other counties.

Charity Menefee chaired today’s briefing. She acknowledged that some businesses are choosing not to open on Friday and said that is acceptable. She said they are attempting to make the website more helpful to business and have added a new page here. (It did not work when I tried it, but perhaps it will work later.)

She confirmed the above local numbers.