The Biggest Downtown Knoxville Stories of 2019 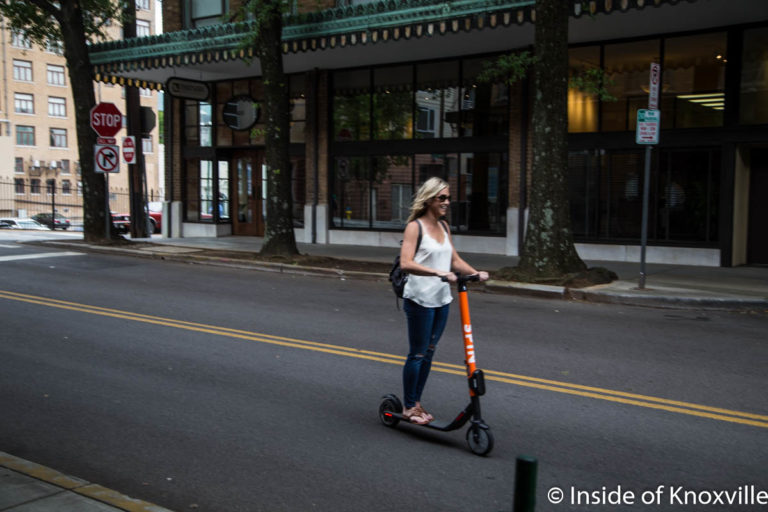 It’s the time of year when we look back at articles and stories that elicited the biggest response from readers. There are different ways to measure reaction, but we’ll look at the articles that stimulated the most conversation and those that drew the most direct readership. Many of you come directly to the home page (about 290,000 times this year) and that doesn’t tally with a particular article, so we’ll list numbers of you that came directly to an article from your email or from FB or other social media. We’ll also look at numbers of comments and rank the stories that way.

There are other measures of the blog’s progress worth mentioning. Social media following continued to grow. There are now over 3,200 of you following on Twitter, about 2,900 on Instagram and roughly 16,000 on Facebook. All those numbers are up from last year, and I’d love for you to click those links and follow in each of those spots if you haven’t already. Depending on which metric I use, there were just over or just under 1,000,000 views this year. Thank you!

I also helped launch Knoxville Page with my partner, Anthony Ragland. It was an audacious venture, with the goal of offering a way for Knoxvillians to more easily support local businesses. By the end of the year, there were over 1500 locally owned businesses listed and searchable. Please use it to find and support local businesses. We have also aggregated a starting group of gift cards and a product marketplace, all of which are available for purchase online.

On the other side of the ledger there were some ventures I really enjoyed that ended. After co-hosting a radio show every Sunday for three years on the ever-fabulous WUTK-FM 90.3 The Rock, I made the hard decision to walk away. I’m proud of the show and wouldn’t rule out returning to radio at some point but I needed to take a break. There are over 125 podcasts from the three years available for you to listen here. A change in management at Knoxville Weekend also ended my video series, Knoxville Then and Now, with Jack Neely. I felt honored to be included, and it was a project I really enjoyed. You can still see those and other videos here.

So let’s look at the articles that elicited the most conversation. We’ve always had great conversation on the blog. I’ve learned so much from the developers, architects, city officials, and others who have commented and I hope you have, too. It’s a rare spot where those of us not educated in urban planning and other related topics can have a give-and-take with those who do have that background. I hope to continue that tradition this year, while reigning in some of the more destructive elements that tend to poison public discourse in these interesting times.

The most-discussed articles included our wheelhouse topics of development and business, but four of the most commented upon articles related to my brother’s illness and subsequent death. Most of those comments were among the most kind I’ll ever read, and I appreciate them.

Here are the top-ten most commented articles:

7. (Tie) An Update and Time to Move Forward (November/33 comments)

4. Magnolia: Whispers From History and Conversations for the Present (March/51 comments)

And now let’s take a look at some of the most read articles from the year. It’s always fascinating to me to see the difference in most-read and most-commented articles. Sometimes they overlap, but often they don’t. Let’s see what you shared around and read the most:

So there you have a list of the top 25 most read articles from 2019. Every article is about business, construction, or development, with the exception of one about local politics. And there isn’t a lot of overlap with the most commented articles. We’ll end the year with the top ten most read articles before we begin to explore the biggest stories of 2020.