Cas Walker: Still With Us 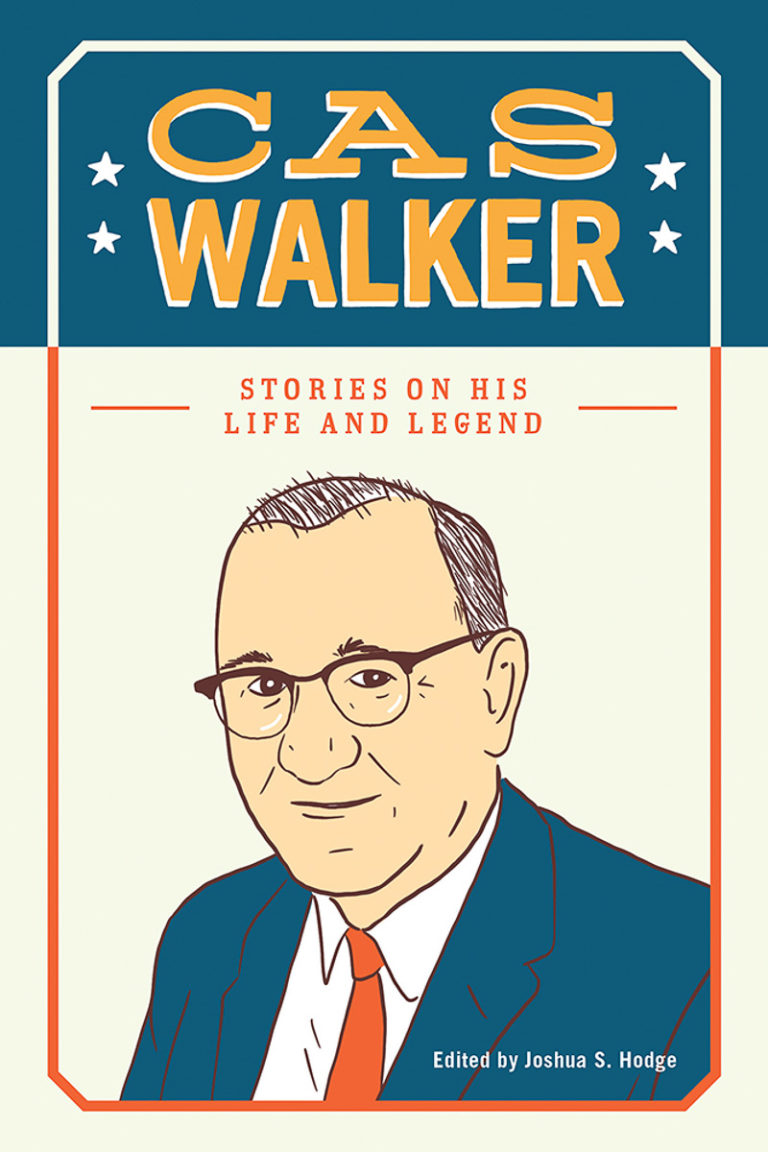 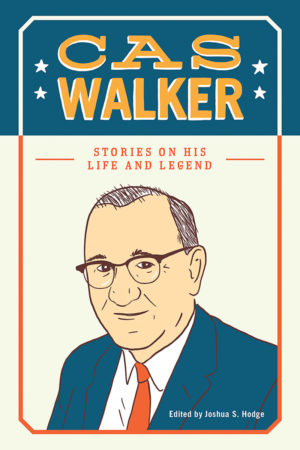 I recently sat in a local doctor’s office waiting room reading the excellent new book, Cas Walker: Stories on His Life and Legend, edited by Joshua Hodge for the University of Tennessee Press. An elderly couple sat across the room, and I heard the woman say, “That’s his picture on the cover of the book.” Realizing they were talking about the book I was reading, I struck up a conversation.

It turns out the gentleman had a Cas Walker story and he wanted to share it. When he was a young man, he worked as a time as a salesman for Westinghouse, and they had a hot dog cooker they wanted him to push. He got a regional salesperson to join him in pitching it to Cas Walker. He suggested that Cas should purchase a thousand of them for his grocery stores, and Cas agreed to buy 600.

Cas immediately set to selling them on his morning television show, but the Westinghouse employees were appalled when he said their new machine “electrocuted” the hot dogs. Despite their misgivings, he sold the first 600 and made another order before the product went out of vogue.

It seems everyone over a certain age in Knoxville has a Cas Walker story. Usually they relate it in an imitation of his voice. How did this man come to capture so much of the local imagination? How many of the circulated stories are true? What does his legacy mean for Knoxville?

The new book gathers many of the stories, some well-known and others less so, that continue to be told. Sometimes the book reports multiple variants of the same stories, each including mutually exclusive “facts.” The few primary sources available are often as suspect in their accuracy as the repeated stories: the articles in his Watchdog newspaper, his autobiography, or first-hand witnesses to various incidents in his life. Truth and fiction are distinctly hard to separate and sometimes it may not matter. In other cases, maybe it does.

There’s the story of the fight over a dollar, in which Cas had his finger bitten off, not once, but a second time the same day. Not to be bested, he bit his opponent’s ear off. When the gentleman with whom Cas fought died a couple of months later, Cas attended the funeral, as he put it, to see exactly how much of the man’s ear he’d been successful in removing. He seemed pleased to report it was almost down to the lobe.

Balance that image with him entertaining a constant deluge of letters from the working poor asking for money and help with bills or legal issues. It seems he helped many of them. Numerous people in the book recall good works done by him personally and the good his annual Milk Fund Drive helped to support.

He was a multi-millionaire who sold himself as being the true representative of the common man. He gave derisive names to his political opponents. He built his base through the media, while savaging all media but his own. Even when he did good works, there always seemed to be an angle that would enrich him in some way or another. The truth was completely subservient to what he wanted it to be. Does any of that sound familiar?

Then there are the funny stories and many of them are hilarious. His shocking, and almost always effective, promotions for his grocery stores were among the funniest. He famously threw live chickens off the roofs of his grocery stores, giving them away for free while driving up sales inside the store. He offered cheap salty foods for his events and sold large amounts of soft drinks. He had a flood sale that went so well, that when it sold out, he soaked additional merchandise to continue the sale. He buried a man alive in his parking lot. He sold copies of Elvis Presley’s will. It goes on.

He was mayor of Knoxville, removed, and then mayor a second time. He was a city councilman for decades. He was “agin’ it,” as he liked to say. Against fluoridation (it was a communist plot), the Highlander Center (communists), the World’s Fair and on the list goes. Most often he was “agin'” it until it happened and then he’d say he had been for it all along. Generally, his politics aligned with his pocket book. His most famous political moment, preparing to throw a punch at a city councilman, which was memorialized in Life Magazine, may or may not have been a staged event.

He probably will forever remain Knoxville’s top media icon, first with his radio show, followed by his television shows on all the local stations and his newspaper. He was on television multiple times a day on different networks at one time. His impact on music was also enormous as he gave air time to the Louvin Brothers, Roy Acuff, and others while introducing the world to Dolly Parton and the Everly Brothers.

Not surprisingly, on various issues, such as civil rights, he gets mixed reviews. The book includes accounts of those saying he was one of the first white business owners to hire blacks, but pointing out he would only hire them for menial jobs. He helped ensure there was little violence with integration in the city yet he didn’t advocate for integration. Did he serve the black community with his stores or exploit them? It depends on who is telling the story.

The book is a good read, with numerous first-hand accounts of various stages and incidents in Walker’s life. Like every person, he is complicated, although possibly more than most. With some distance, incidents that might have been appalling at the time, now read as charming anecdotes. There is no pretense that the stories told are precise, as generally there is no way to verify much of what was said.

The official book launch will be this Thursday night at the East Tennessee History Center at 7:00 p.m. Long time band leader from the Cas Walker Show, David West, will be there along with other band members to play some of the music, including, no doubt, the famous theme song. Footage similar to what you see here of Cas on television will also be on display. It promises to be an entertaining event. The book should be available for purchase on Thursday night and is also currently available at Union Avenue Books.

You may also here first-hand stories about Cas, here, as told by those who knew and encountered him. If you have a Cas Walker story to tell, they would love to hear it. You may visit the website for a link to share it or call 865-946-9994 to leave a message.