A Look (Way) Back at Downtown Businesses: Do They Last? Part One 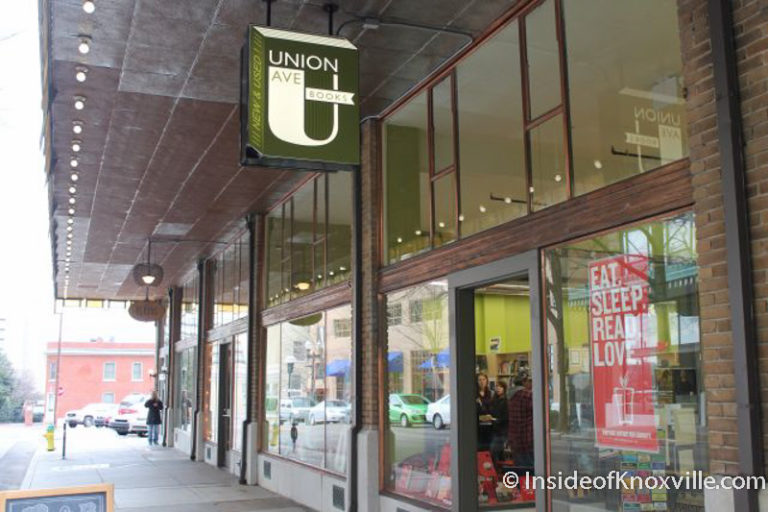 I get major interest in articles discussing the closure of businesses. Are people upset? Drawn to tragedy? It’s hard to say, but they read. I also hear a lot of talk about how downtown businesses don’t last. It’s true that sometimes it does seem that the closures have clustered and we’re on a bad run. The balance is clear for anyone who has been around downtown for long: There are far more businesses than just a very few years ago.

Still, it begs the question: Are we doing worse than other places? Businesses are going to close, but do our close at a more rapid pace? Are we a cursed location or are we just typical? Small, local businesses have never been easy and, with the advent of online shopping, brick and mortar retail locations seem to be on-the-ropes.

According to an article on J.P. Morgan Chase’ website, the pattern is fairly consistent over the years in bad economies or good ones. Whether those numbers hold in the digital era, we’ll find out, but for now, we’ll assume. The article states that 1/3 of businesses close in the first two years and 1/2 are closed by the end of five years.

I started writing this blog in June of 2010. In the second half of that year, I noted seven businesses that opened: Aisle Nine, Morelock Music, John Black Photography, Happy Envelope, Just Ripe, Black Market and Organized Play. While none of those businesses are currently located downtown, two, or 29% remain open. That would be John Black Photography and Happy Envelope. At the nine year point, the projection would be for 35.5% to be open. That makes us slightly worse by comparison.

We probably weren’t quite ready for Harry’s and I miss Bella Luna a bit, but mostly don’t you think the best business ideas and execution survived? It’s a 47.3% survival rate after eight years. According to the chart, we should have a 38% survival, so we bested projections for that year and we have some great businesses to show for it.

Still kicking (though a couple are no longer downtown): Tupelo Honey, The Tree and Vine, Skye Bar, Suttree’s, Urban Outfitters, Buzz Nabors Dentistry, Pioneer House, Rick Terry Jewelry, Casual Pint, Nothing Too Fancy, Cru Bistro, River Sports Outfitters and Southland Properties. There is still a Shuck location out west, but I think it was there concurrently with the downtown location.

That’s a 52% survival rate after seven years. According to the chart on the website, the survival rate should be 40.5%, so we’ve bested those predictions considerably. 2012, in addition to restaurants, left us with a good core of necessary services and goods: clothing, a dentist and more.

2013 wasn’t as good a year for survival or for quantity. I count seventeen businesses that opened. Of those we still have six, or 35%. Predictions would have us retain over 43%, so we aren’t far off, but miss the mark. The ones that closed: Style of Civilization, Nostalgia on McCalla (it actually changed names, ownership and moved), Creativity Central, Peanut Shop, Coffee and Chocolate 2, Orange Leaf, Hot Bagel Company, Blutique, Coldstream Market, Gallery Nuance and The Knoxville Magazine.

Those still open include Patricia Nash (though it moved out a bit), Knox Mason (though it is momentarily latent), Stock and Barrel, The Standard, Scruffy City Hall and Smoky Mountain Vintage Lumber. Again, we are left with some very good businesses.

So, looking at my first four years of writing, we have a better survival rate in two years and worse in two others. That’s about a wash, though looking at the differences each year, we come out slightly ahead. Sometimes it may be disappointing to be average, but the numbers seem to bear out that we aren’t in a business cataclysm, but rather we’re pretty close to historical periods.

Next week I’ll track more recent years. Have a great weekend, everybody.