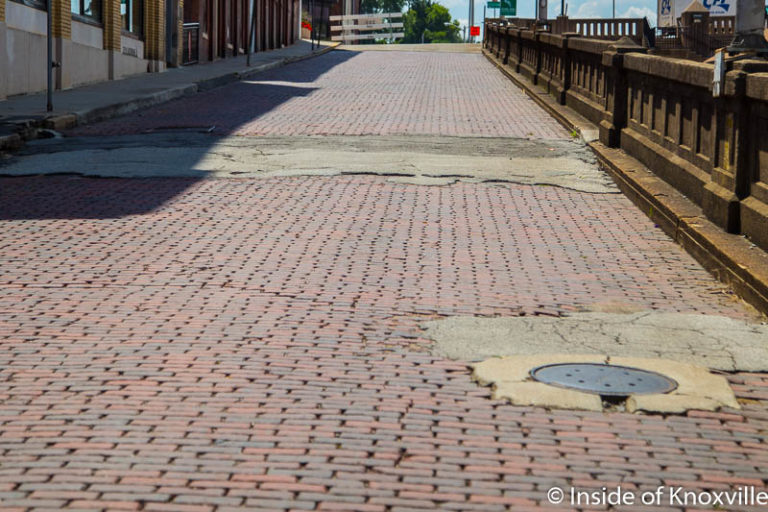 The target has been moving for years. Close followers of everything downtown will likely believe it when they see it. Two viaducts have been slated for replacement for years. I reported in 2016 that the Broadway demolition would start in 2017 and finish in mid 2019, while the Jackson Avenue Ramp demolition and replacement would start in mid-2018 and would also be completed about now. In 2017, the Jackson Avenue ramp start date was pushed back to mid 2018.

So, now it is 2019 and a press release dated yesterday announced that the Jackson Avenue ramps demolition and reconstruction will begin in August or September of this year. The one hundred-year-old ramps are considered to be at the end of their sustainable life as they have become “structurally deficient.” The total cost is $10.1 million and a $6.5 million contract will be signed with Bell and Associates Construction for the work. The city had previously paid for “design work and right-of-way acquisition.”

The project is expected to take about a year and the finished product will include reuse of the bricks currently located on the ramp. In the meantime, the impact on traffic and pedestrian flow will be significant, with no through traffic through that section of Jackson.

One of the primary pedestrian routes to and from the Old City from the 100 block of Gay Street will also be impacted. The new route will have to be the stairs leading from the Gay Street viaduct down to Jackson Terminal. The stairs seem to have gotten a significant increase in usage since the murals were painted on them from top to bottom last year.

Also impacted will be parking in the city parking lot on West Jackson, with “a third (64 of 186) of the parking places . . . unavailable during the construction.” The only access to that lot will be via Broadway to Jackson. Pedestrians will be able to walk from West Jackson to East Jackson via a route on the ground beside the parking lot.

Only a small portion of the expense of the project is being borne by the city. $8.1 million is federal money, $1.75 million is state investment and just over a quarter of a million is city money. These investments follow an additional approximately $8 million dollars invested in other improvements to the 100 block, Jackson Avenue Streetscapes and purchase of the McClung Warehouse site and the parking lot.